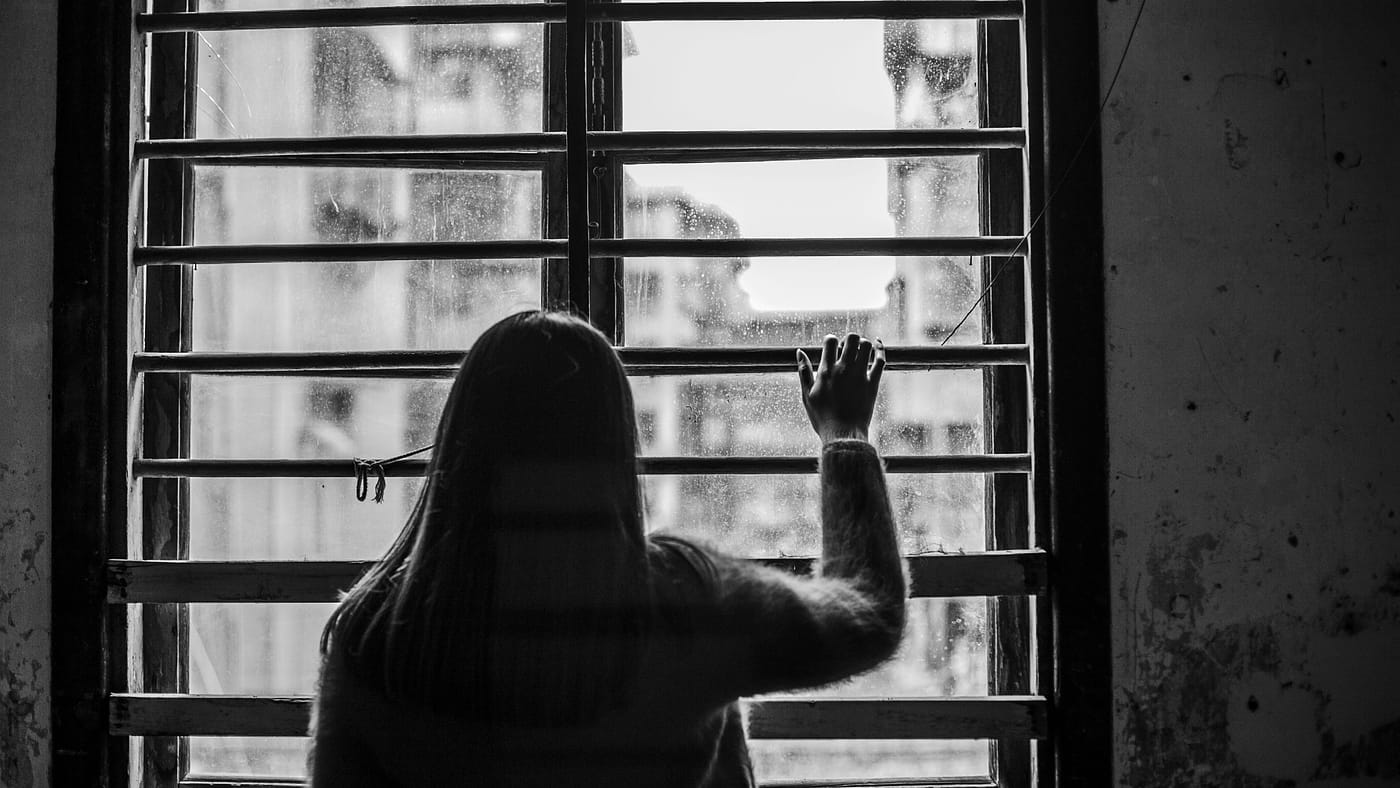 The first UK study of the use of ketamine intravenous infusions in people with treatment-resistant depression has been carried out in an NHS clinic by researchers at Oxford Health NHS Foundation Trust and the University of Oxford.
“Ketamine is a promising new antidepressant which works in a different way to existing antidepressants. We wanted to see whether it would be safe if given repeatedly, and whether it would be practical in an NHS setting. We especially wanted to check that repeated infusions didn’t cause cognitive problems,” said principal investigator Dr. Rupert McShane, a consultant psychiatrist at Oxford Health and a researcher in Oxford University’s Department of Psychiatry.
The researchers confirmed that ketamine has a rapid antidepressant effect in some patients with severe depression who have not responded to other treatments. These are patients suffering from severe depression which may have lasted years despite multiple antidepressants and talking therapies. Although many patients relapsed within a day or two, 29% had benefit which lasted at least three weeks and 15% took over two months to relapse.
Ketamine did not cause cognitive or bladder side effects when given on up to six occasions, although some people did experience other side effects such as anxiety during the infusion or being sick. The team has now given over 400 infusions to 45 patients and is exploring ways to maintain the effect. They report their findings in the Journal of Psychopharmacology. The study was funded by National Institute for Health Research (NIHR) Research for Patient Benefit Program.
Read full story here
Source: University of Oxford