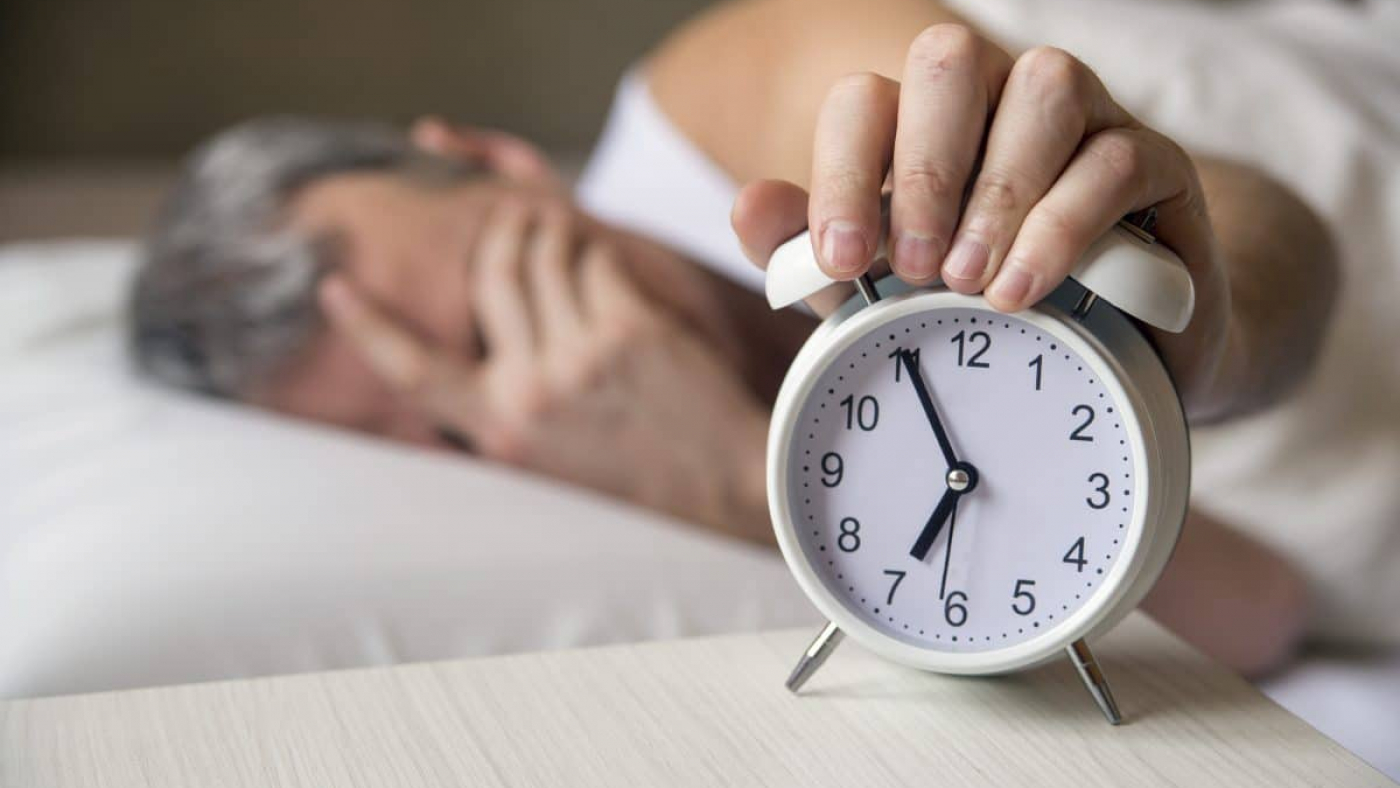 The study found that weekend sleep didn’t make up for the harmful effects of sleep deprivation on the body’s metabolism.

A good night’s sleep is vital for your health. Sleep helps your brain work properly. A lack of adequate sleep over time can also lead to disruptions in metabolism. These disruptions increase the risk for obesity and diabetes.
Experts recommend that adults get at least 7 hours of sleep every night. But studies have found that about a third of adults regularly get less than 7 hours of sleep. Some people try to make up for these deficits by sleeping more on their days off work. Whether this strategy can make up for the damage done by work-week sleep deprivation wasn’t known.

To study the effects of make-up sleep on metabolism, researchers led by Dr. Kenneth Wright, Jr. from the University of Colorado brought 36 healthy men and women into their sleep lab for two weeks. After allowing three nights of normal sleep, the researchers split the participants into three groups.

The first group was allowed to continue sleeping up to 9 hours a night. The second was allowed a maximum of 5 hours of sleep a night for the length of the study. The third modeled “weekend recovery sleep.” They slept a maximum of 5 hours a night for 5 days, were allowed to sleep in for 2 days, then returned to sleep deprivation for another 2 days.

The researchers measured eating patterns, weight gain, and changes in insulin sensitivity (the body’s ability to use insulin properly and control blood glucose levels). The study was funded by NIH’s National Heart, Lung, and Blood Institute (NHLBI), National Institute of Diabetes and Digestive and Kidney Diseases (NIDDK), and others. Results were published on February 28, 2019, in Current Biology.

Consistent sleep deprivation quickly distorted metabolism. Compared to people who slept normally, those who only slept 5 hours a night snacked more after dinner and gained an average of about 3 pounds during the study. Their bodies’ sensitivity to insulin decreased by 13% over the two-week period.

Recovery sleep didn’t provide any benefit over continuous sleep deprivation. Though they were allowed to sleep as much as they wanted over a weekend, participants in the recovery sleep group only managed to get an average of 3 hours extra sleep over 2 nights.

The extra sleep on the weekend actually disrupted the participants’ body rhythms when they returned to sleep deprivation. Following the recovery sleep period, they were more likely to wake up when their natural body rhythm was still promoting sleep.

Participants in the recovery sleep group were less likely to snack at night during the recovery period. However, they reverted to late-night eating as soon as sleep deprivation began again. They also gained an average of about 3 pounds during the study and experienced a 27% decrease in insulin sensitivity. Notably, liver and muscle insulin sensitivity were reduced only in the weekend recovery sleep group.

“The key take-home message from this study is that… weekend recovery or catch-up sleep does not appear to be an effective countermeasure strategy to reverse sleep loss induced disruptions of metabolism,” Wright says. —by Sharon Reynolds