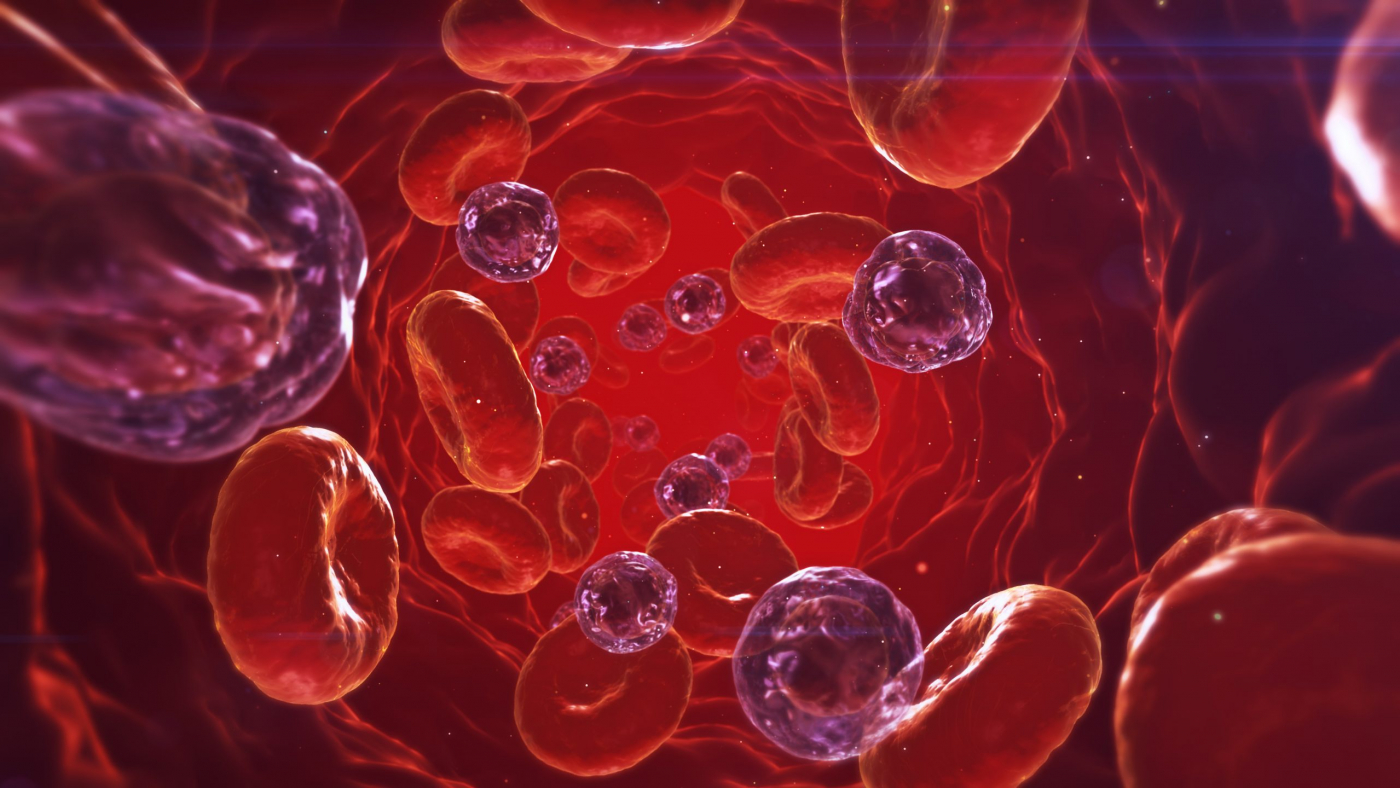 This phenomenon appears to be one way the body tries to reduce the potentially damaging effects of immune-system hyperactivity caused by the presence of HIV, according to investigators. But in doing so, it also impairs normal immune function.

The investigators made their discovery by analyzing blood samples from 83 HIV-uninfected, anonymous donors and 108 people who were living with HIV at various stages of infection.

The people living with HIV came from a variety of racial and ethnic backgrounds. Some of these people were being treated for their infection, while others had not yet begun therapy.

The scientists observed that IgG3 appeared on the surface of B cells only under certain conditions. It appeared in people living with HIV, but not in HIV-uninfected people.

Also, IgG3 predominantly appeared on B cells of people of African American or black African descent during the chronic phase of untreated HIV infection when the virus was not adequately controlled.

A site on B cells called the B-cell receptor normally binds to foreign entities such as pathogens. This binding stimulates the B cell to produce many copies of the antibody form of the receptor that can trap a pathogen and mark it for destruction.

The scientists found that IgG3 short-circuits this process in certain people living with HIV by docking on the B-cell receptor, blocking it from adequately responding to the pathogen or other intended target.

The researchers also demonstrated how other components of the immune system contribute to IgG3 interference with normal B-cell function during HIV infection.

Finally, they showed that IgG3 stops binding to B-cell receptors when a chronically infected person starts treatment that controls the virus, illustrating that the IgG3 activity is directly linked to the presence of HIV during chronic infection.