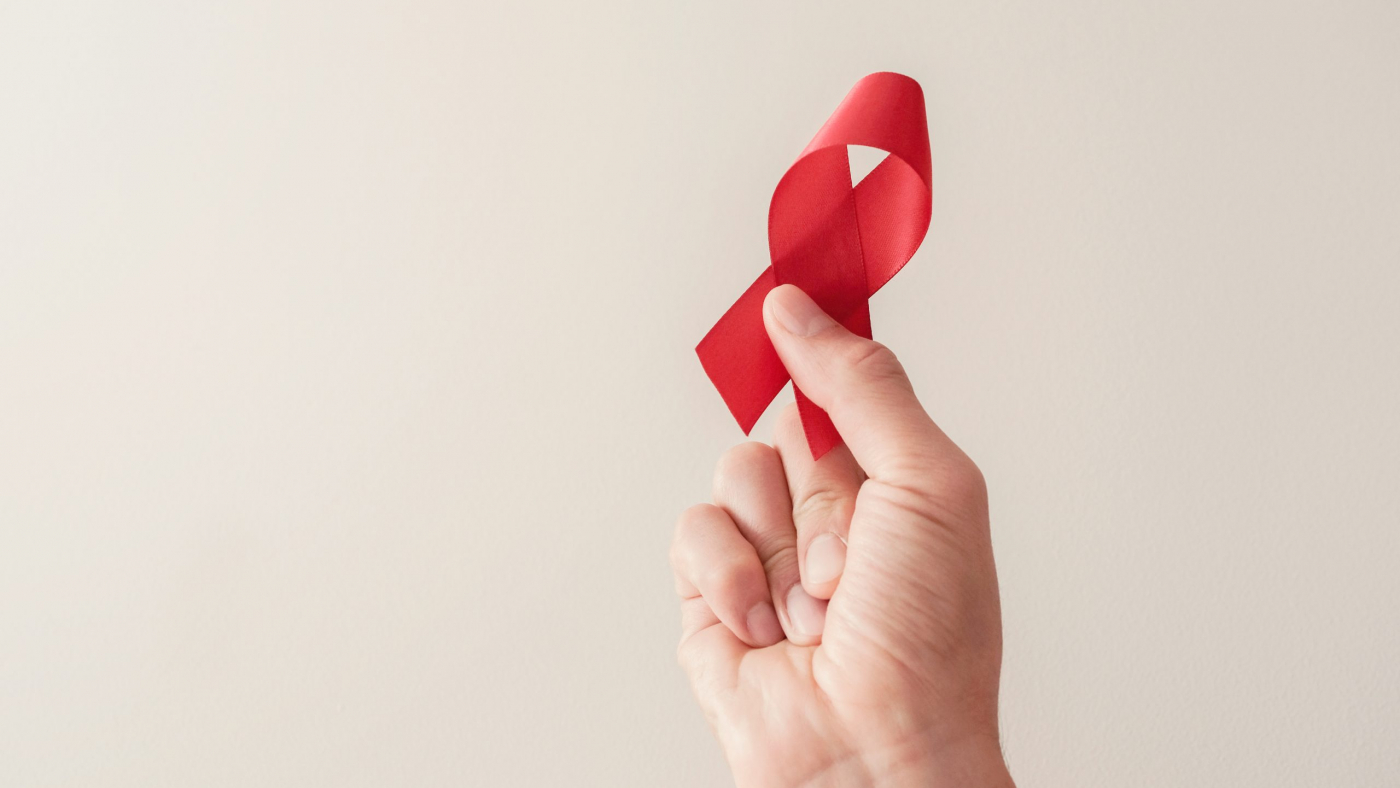 Although prostate cancer can be successfully treated in many men, when the disease metastasizes to the bone, it is eventually lethal. In a study published online in the journal Cancer Research, researchers show that the receptor CCR5 best known for its role in HIV therapy, may also be involved in driving the spread of prostate cancer to the bone.

“Because this work shows we can dramatically reduce metastasis in pre-clinical models, and because the drug is already FDA approved for HIV treatment- we may be able to test soon whether this drug can block metastasis in patients with prostate cancer,” says Richard Pestell, M.D., Ph.D., MBA, Director of the Sidney Kimmel Cancer Center at Thomas Jefferson University and senior author on the study.

The work builds on previous research from Dr. Pestell’s lab that showed in 2012 that CCR5 signaling was key in the spread of aggressive forms of breast cancer to the lungs. Their prior paper demonstrated that breast cancer cells that carried the CCR5 receptor on their surface were drawn to the lung. Given that prostate cancer cells were attracted to the bone and brain, Pestell’s team investigated whether CCR5 could play a role in prostate cancer metastases as well.

The researchers analyzed the genes of the metastasized bone and brain tumors and found genes driving the cancer were also involved in the CCR5 signaling pathway. To investigate further, the researchers administered the CCR5-blocking drug maraviroc to the new prostate cancer mouse model. In comparison to control animals, maraviroc dramatically reduced the overall metastatic load by 60 percent in the bone, brain and other organs.

Finally, in order to determine whether a similar mechanism might be at play in human prostate cancer, the researchers mined the genomic data of patients with prostate cancer and found that CCR5 was more highly expressed in prostate cancer tissue compared with normal tissue, and even more highly expressed in metastases compared with primary tumors. “In fact, we noticed that patients who had a lower expression of the CCR5-pathway genes had a longer survival times, whereas high expression of these CCR5 genes was associated with a shorter overall survival,” said co-first author Xuanmao Jiao, Ph.D., and an instructor in the department of Cancer Biology at Jefferson.