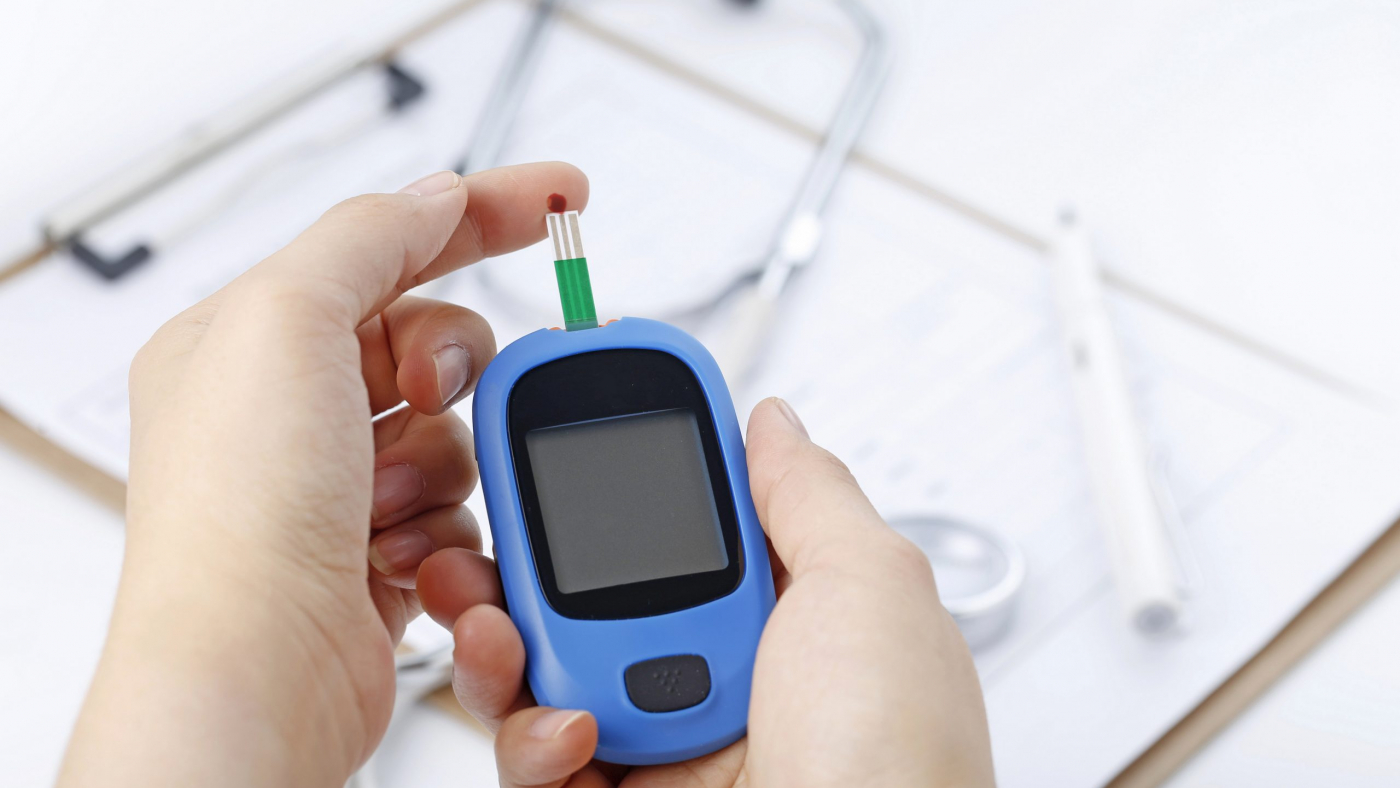 People with Hispanic or Latino backgrounds are at higher risk for developing type 2 diabetes than non-Hispanic Caucasians. This is a fact that researchers have long known. However, most research has looked at this group as a whole, rather than as a number of different populations.

“The differences in diabetes and obesity prevalence among Latino subgroups are masked when all individuals are combined into a single group.”

A study from the Hispanic Community Health Study/Study of Latinos (HCHS/SOL) found relevant data concerning this condition in Hispanics:

The following chart shows the prevalence difference among Hispanics groups living in the US.

Why is it Important to Do Research in Hispanic Communities?

First, let’s define who are the Hispanic communities. According to the Census Bureau the Hispanic or Latino ethnicity is described as a person of Cuban, Mexican, Puerto Rican, South or Central American, or other Spanish culture or origin regardless of race.

There are an estimated 58.2 million Hispanic people living in the United States, comprising over 17% of the entire population. Since 2015, Hispanics have been considered as the largest minority in the U.S.

The following is a chart from a report of The Economist in which it shows Hispanics growth from 1950 to 2010 and their forecast until 2050 were Hispanics are more likely to become a majority.

Besides these significant numbers Hispanics are still being left behind in most research.

Considering that Hispanics are the biggest majority, they are under-represented in Clinical Trials. This under-representation may have severe consequences in the future like, complications after the continuous use of a treatment that may be harmful to the Hispanic communities.

About Diversity in Clinical Trials

Clinical trials are the key to find and learn about the consequences of new medical treatments in people’s well-being. Some of them focus on patient’s safety and treatment effectiveness, others are just observational.
These treatments include medicines, medical devices, procedures, and lifestyle changes, such as diet or exercise routines. Every single medical treatment must go through clinical trials before they can be approved by the Food and Drugs Administration (FDA).

Nevertheless, in some cases these trials left behind people from the demographic spectrum, hence there is a drawback in clinical trials: the people who enroll in trials do not always represent key patient populations like women and minorities.
To read more about this issue please take a look at the following blogs:

Why diversity in Clinical trials is important?