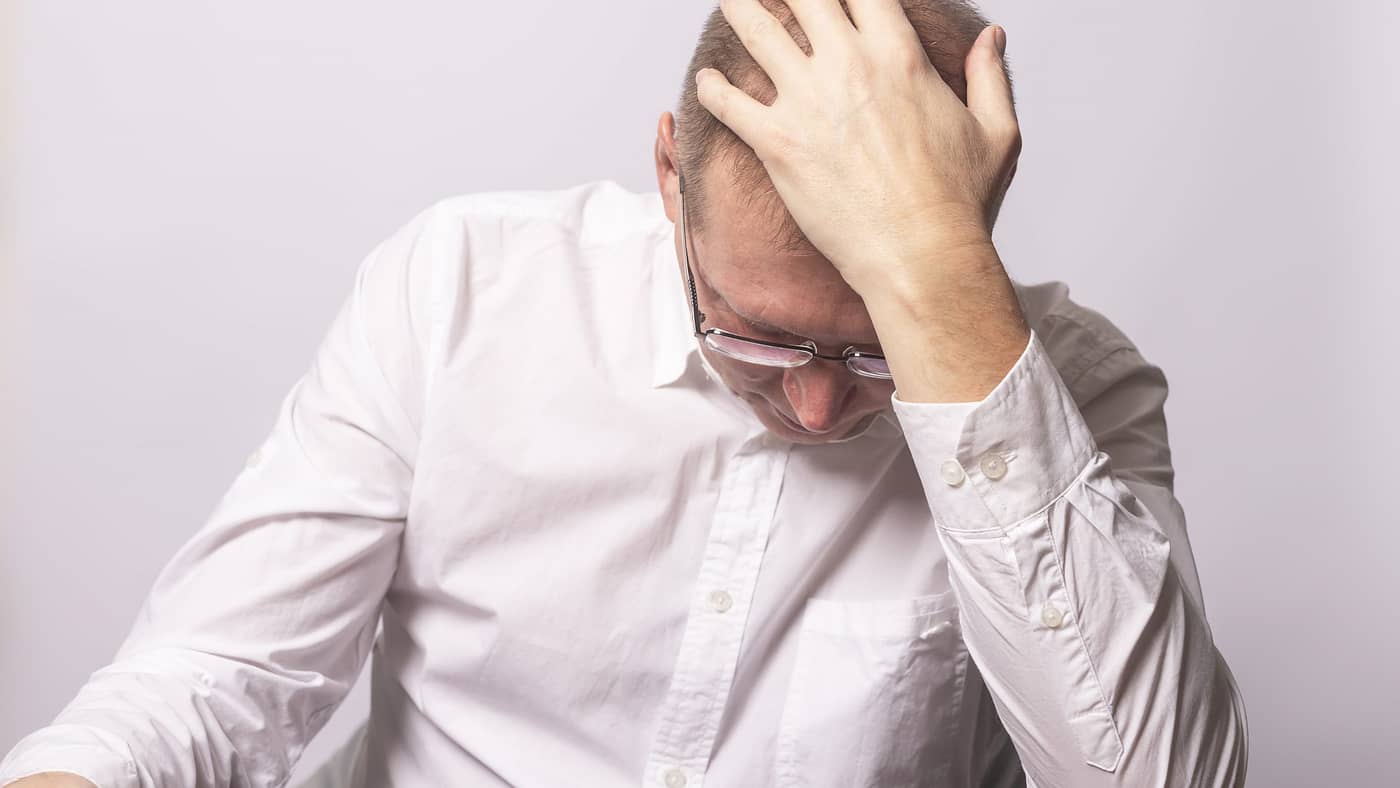 In the last five years of life, total health care spending for people with dementia was more than a quarter-million dollars per person, some 57 percent greater than costs associated with death from other diseases, including cancer and heart disease. The new analysis, appearing in the Oct. 27, 2015, online issue of the Annals of Internal Medicine, estimates that total health care spending was $287,000 for those with probable dementia and $183,000 for other Medicare beneficiaries in the study.The analysis was funded primarily by the National Institute on Aging (NIA), part of the National Institutes of Health. Additional support was provided by the American Federation for Aging Research.

Amy S. Kelley, M.D., of the Icahn School of Medicine at Mount Sinai, and colleagues analyzed data from the Health and Retirement Study, a nationally representative longitudinal study supported by the NIA and the Social Security Administration, as well as linked Medicare and Medicaid records and other data. They calculated the “social” costs of all types of care for 1,702 Medicare fee-for-service beneficiaries age 70 and older who died between 2005–2007. Patients were divided into four groups: those with a high probability of dementia; those with either cancer or heart disease; or those with another cause of death.The researchers calculated costs from Medicare, Medicaid, private insurance, out-of-pocket, and informal care over the last five years of life. Specific categories of spending included insurance, hospital, physician, medication, nursing home, hired helpers, in-home medical care and other expenses. The investigators also measured out-of-pocket spending as a proportion of household wealth.

“This complex analysis lays out the significant health care costs to society and individuals in the last five years of life,” said NIA Director Richard J. Hodes, M.D. “It provides an important picture of the risks that families face, particularly those with dementia and those who may be least able to bear major financial risk. Such insights are critically important as we examine how best to support the aging of the U.S. population.”

While average Medicare expenditures across all four disease categories were similar, almost all other costs were consistently higher for people with dementia. Medicaid — the federal/state program that supports medical and long-term care for people with limited funds — expenditures for people who died with dementia averaged $35,346 vs. $4,552 for those without dementia. The dementia group had significantly higher enrollment in Medicaid at the start of the five-year study period (21 percent) than those who died from cancer (8 percent), heart disease (8 percent), or other causes (13 percent). Enrollment in Medicaid during the last five years of life also increased for those with dementia (27 percent) compared to those with cancer, heart disease and other causes (12 percent, 15 percent and 15 percent, respectively).

The gap in the financial burden between those with and without dementia was larger among those who were unmarried, African American, and had less than a high school education. Single women with dementia also incurred more out-of-pocket costs than married women with dementia.