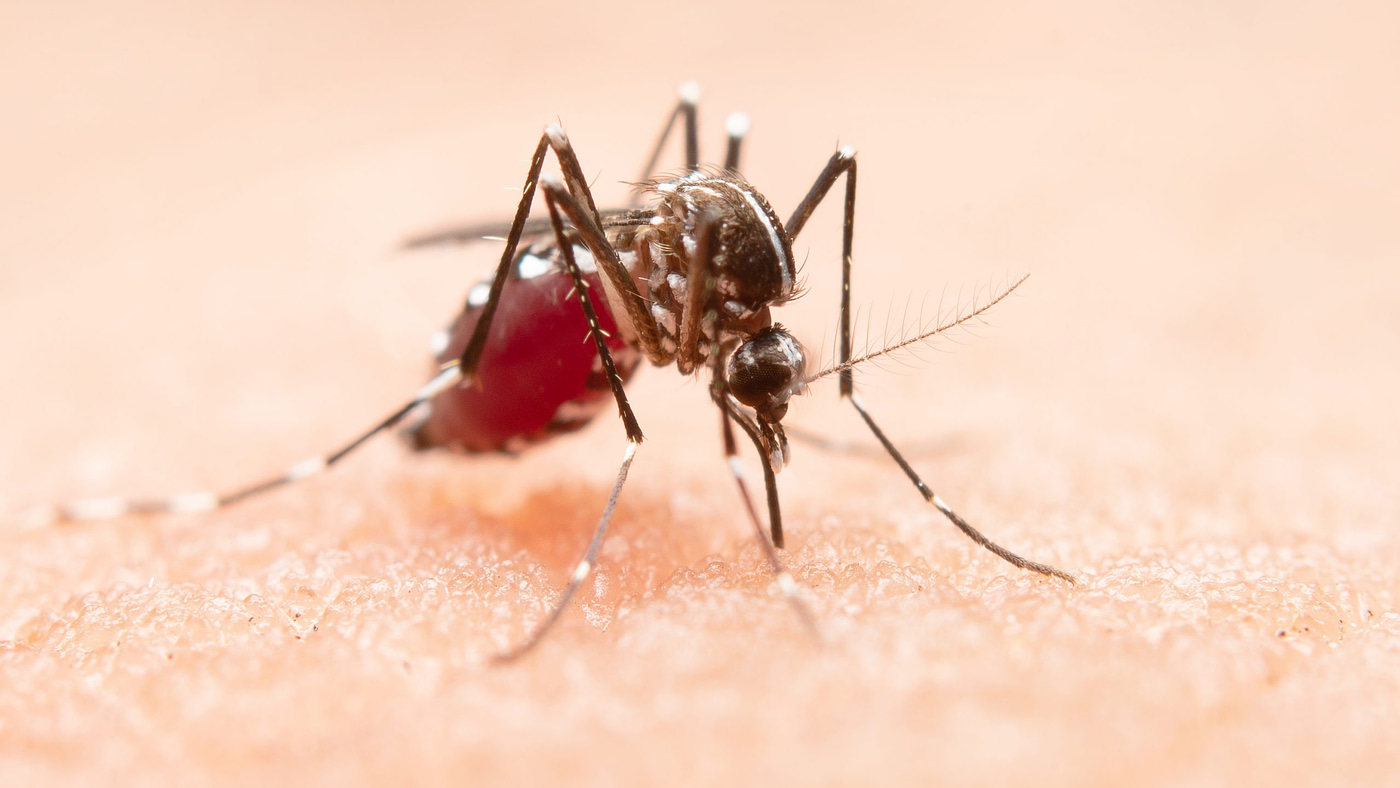 Fiji Dengue started in November 2013 and extended into the next year. Eventually resulting in more than 25,000 suspected cases on the Pacific island nation’s most populous island.

Scientific serendipity allowed a group of epidemiologists to study the chaotic and complex transmission factors.

The before-and-after sample included 263 patients. Before the outbreak, some 58.6 percent of them tested positive for antibodies to dengue fever. But two years later, after the outbreak had been beaten back, the figure had risen to 74.5 percent, according to the analyses, performed by enzyme-linked immunosorbent assay (ELISA) and recombinant antigen-based microsphere immunoassay (MIA).

Using computational models mapping the patients, their living conditions, and other factors down to proximity to used car tires and other sources of standing water, they tried to pick the great risk factors for transmission.

But “owing to the sporadic and unpredictable nature of dengue outbreaks in the Pacific,” the only highest infection rate was linked to the age group of 10 to 19.

“No other demographic or environmental factors were strongly linked to the likelihood of infection”.according to a note appended to the paper.

What they did find was evidence of reduced transmission in 2014, right as the government was completing a massive clean-up of the parasite vectors and their breeding grounds. That included 45 tons of tires, and 25 tons of other containers that held standing water, report the investigators.