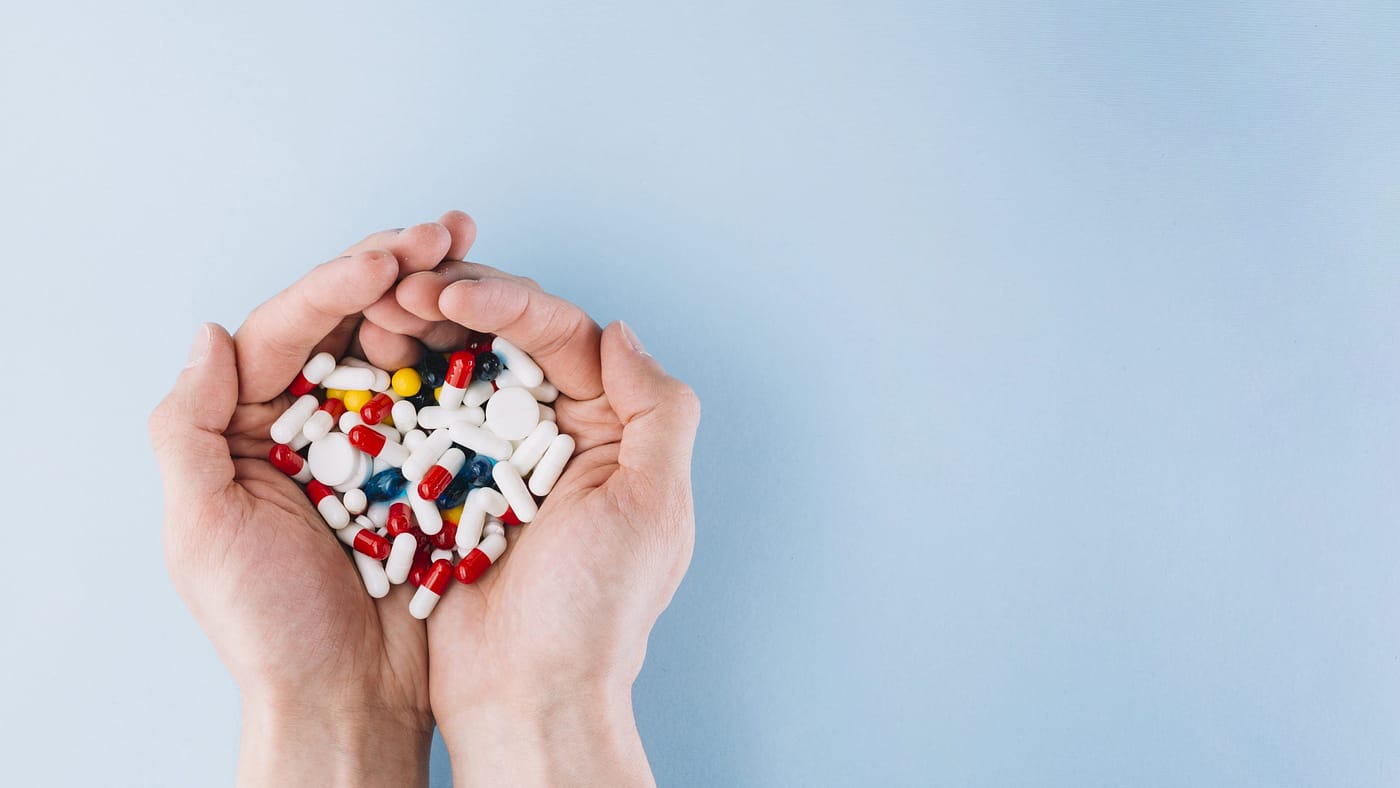 Researchers led by Joseph Ross, M.D., professor of medicine and public health at Yale University, analyzed postmarket safety events for all novel drugs approved by the FDA between 2001 and 2010, with a follow up through February of 2017.

A postmarket safety event was characterized as a withdrawal due to safety concerns, a boxed warning or the issuance of a safety communication from the FDA.

Of the 222 approved drugs, 32 percent were affected by a new safety risk. The FDA withdrew three drugs from the market, issued 61 boxed warnings, which identify new life-threatening risks, and 59 safety communications to inform physicians and patients that new safety information had been determined.

The boxed warnings were issued for a certain antipsychotic drugs, selective serotonin reuptake inhibitors (SSRIs), and a class of drugs for the treatment of autoimmune disease, among others.

Therapeutics approved through the FDA’s accelerated pathway, psychiatric drugs, biologics, and those with near-regulatory deadline approval were flagged significantly more frequently for postmarket safety risks. The median time it took for a postmarket safety event to occur following approval was 4.2 years.

The researchers said this study highlights the need for continuous monitoring of safety of new drugs throughout their life cycle, as safety concerns often aren’t identified until many patients use the therapeutics over a longer period of time than in premarket clinical trials.

In a climate where the FDA is being pressed to accelerate drug approvals, the findings shed light on some potential pitfalls of that practice.

“It shows that there is the potential for compromising patient safety when drug evaluation is persistently sped up,” Ross said in a statement.

The study, at the very least, the researchers said, should inform ongoing debate about premarket drug evaluation.