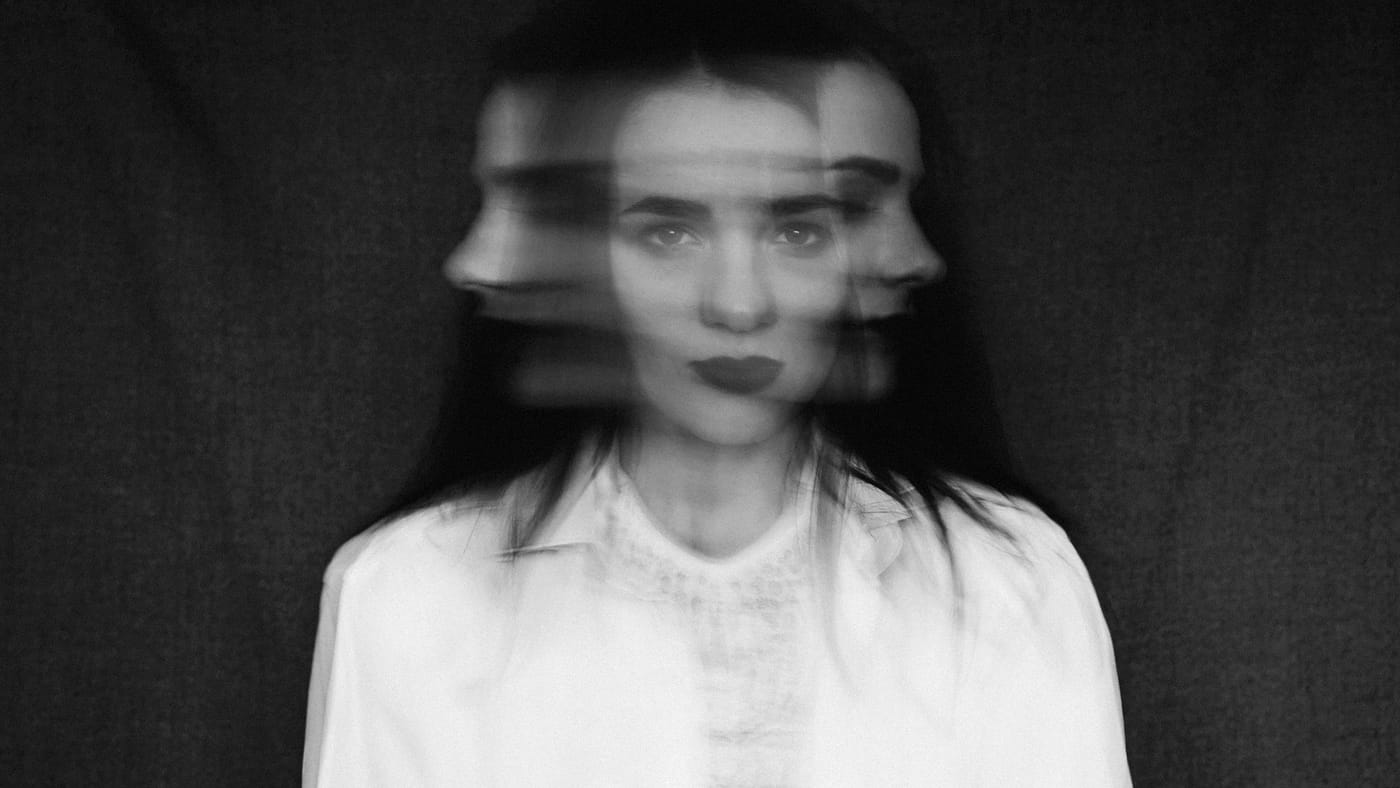 Johns Hopkins researchers say that an experimental anticancer compound appears to have reversed behaviors associated with schizophrenia and restored some lost brain cell function in adolescent mice with a rodent version of the devastating mental illness.
The drug is one of a class of compounds known as PAK inhibitors, which have been shown in animal experiments to confer some protection from brain damage due to Fragile X syndrome, an inherited disease in humans marked by mental retardation. There also is some evidence, experts say, suggesting PAK inhibitors could be used to treat Alzheimer’s disease. And because the PAK protein itself can initiate cancer and cell growth, PAK inhibitors have also been tested for cancer.
In the new Johns Hopkins-led study, reported online in the Proceedings of the National Academy of Sciences, the researchers found that the compound, called FRAX486, appears to halt an out-of-control biological “pruning” process in the schizophrenic brain during which important neural connections are unnecessarily destroyed. Working with mice that mimic the pathological progression of schizophrenia and related disorders, the researchers were able to partially restore disabled neurons so they could connect to other nerve cells.
The Johns Hopkins team said the findings in teenage mice are an especially promising step in efforts to develop better therapies for schizophrenia in humans because schizophrenia symptoms typically appear in late adolescence and early adulthood.
“By using this compound to block excess pruning in adolescent mice, we also normalized the behavior deficit,” said study leader Akira Sawa, a professor of psychiatry and behavioral sciences at the Johns Hopkins University School of Medicine. “That we could intervene in adolescence and still make a difference in restoring brain function in these mice is intriguing.”
Read full story here
Source: Johns Hopkins Medicine