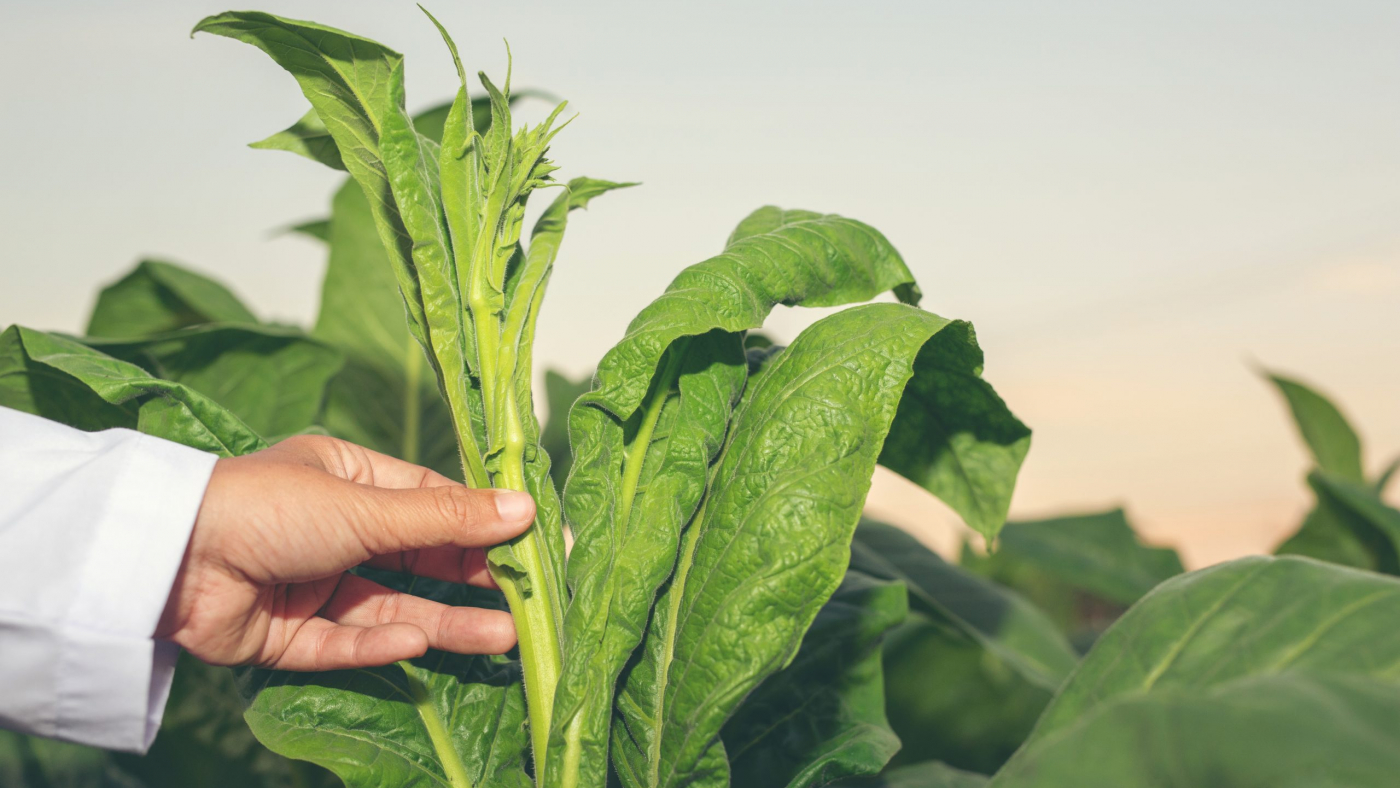 Charlie Arntzen has worked tirelessly on new platforms to deliver drugs. He has focused on plant-based drug delivery systems, testing a wide range of plants as possible “manufacturing platforms” for therapeutics for the developing world.

That treatment already may have saved the lives of two aid workers infected with the virus, with the continuing recovery of Kent Brantly and Nancy Writebol from the deadly virus.

“This is an incredible step for plant biology and biotechnology,” said Arntzen of the successful use of the therapeutic on the two missionaries.

Arntzen is quick to point out that the drug itself was developed by researchers at Mapp Biopharmaceutical in San Diego.
Researchers there had been working with Arntzen’s team at ASU and with a team at Kentucky BioProcessing, on the treatment called ZMapp.

Kentucky BioProcessing is where ZMapp, the cocktail of antibodies that were injected into Brantly and Writebol, is produced. The antibodies are produced in specially modified tobacco plants. The plants are harvested, ground up into a green liquid, purified and turned into tiny doses of the drug.

Arntzen has worked with Mapp Biopharmaceutical for 15 years on the idea of plant-based therapeutics with the work eventually focusing on the Ebola virus and receiving funding through the U.S. Army. The work steadily progressed over several years when, suddenly, the two Americans became infected in the worst outbreak of Ebola.

“The stars were aligned,” said Arntzen who has studied plant-based drug delivery for 20 years. “We had some of the serum available, we had risk takers in the government willing to use the drugs and we had two patients who consented to its use.”

“It’s extremely gratifying,” said Arntzen, who added that notoriety for a scientist is usually limited to publication of a scientific paper or presenting findings at a conference of peers. “It’s astonishing and rewarding as a biologist to see a straight line from a technology to the saving of two lives.”