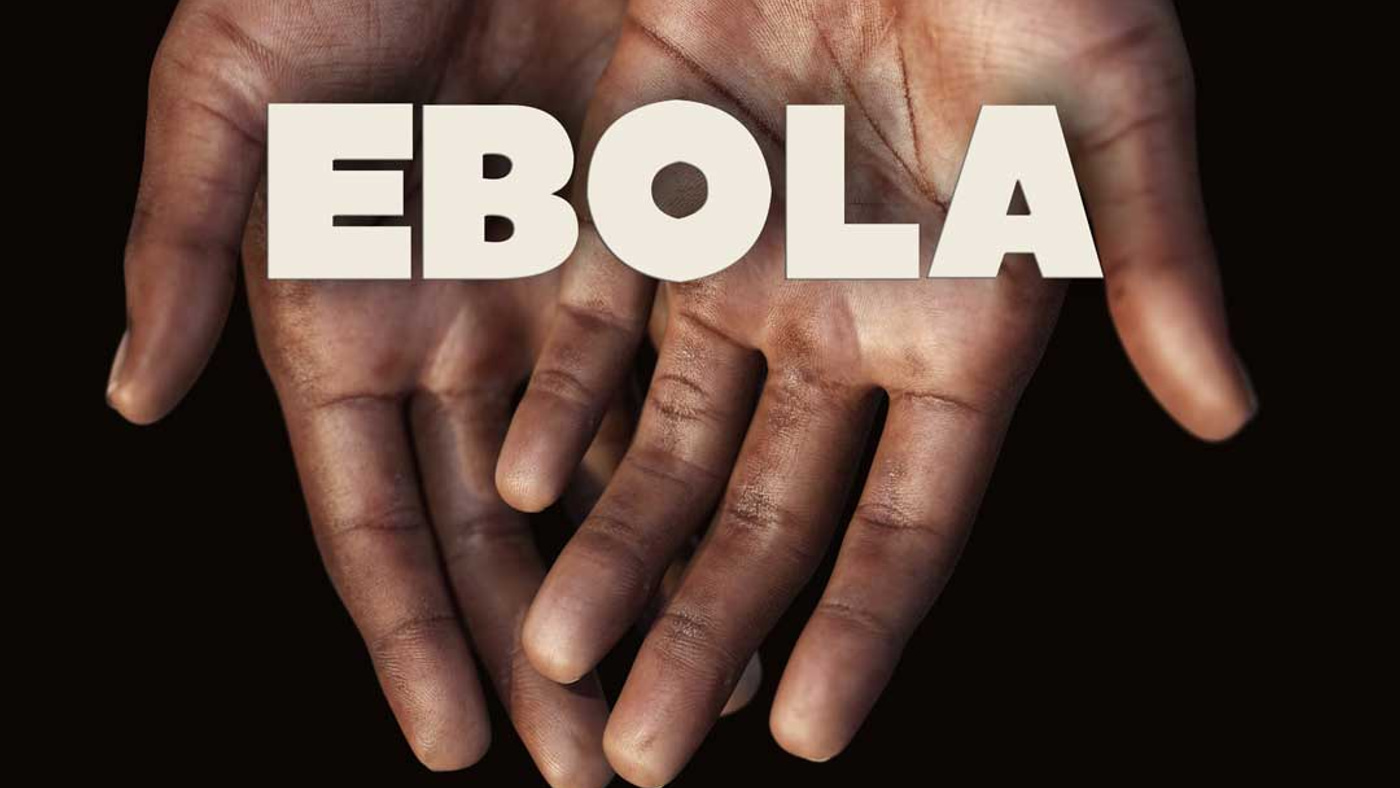 Shares of several drugmakers developing potential vaccines or treatments for the deadly Ebola virus rose in premarket trading, continuing a run that started after federal officials confirmed that the first case of the disease has been diagnosed in the United States.

The Centers for Disease Control said Tuesday that a patient who had returned to the United States last month from Liberia had tested positive for Ebola and was being treated at a hospital in Dallas.

The disease is believed to have sickened more than 6,500 people in West Africa, and more than 3,000 deaths have been linked to it, according to

the World Health Organization. But those totals are considered underestimates. There are no proven drugs or vaccines for Ebola, a disease so rare that it’s been hard to attract investments in countermeasures.

The World Health Organization has worked to speed up the use of some experimental vaccines and companies are ramping up testing. Last month, NewLink Genetics said it would start safety testing of a vaccine within a few weeks. Inovio Pharmaceuticals plans to start human trials of a DNA-based vaccine in early 2015.

The Food and Drug Administration has authorized the emergency use of a potential Tekmira treatment in West Africa.

BioCryst said in August it had received a $4.1 million award from the National Institutes of Health to study its experimental antiviral medication for Ebola.