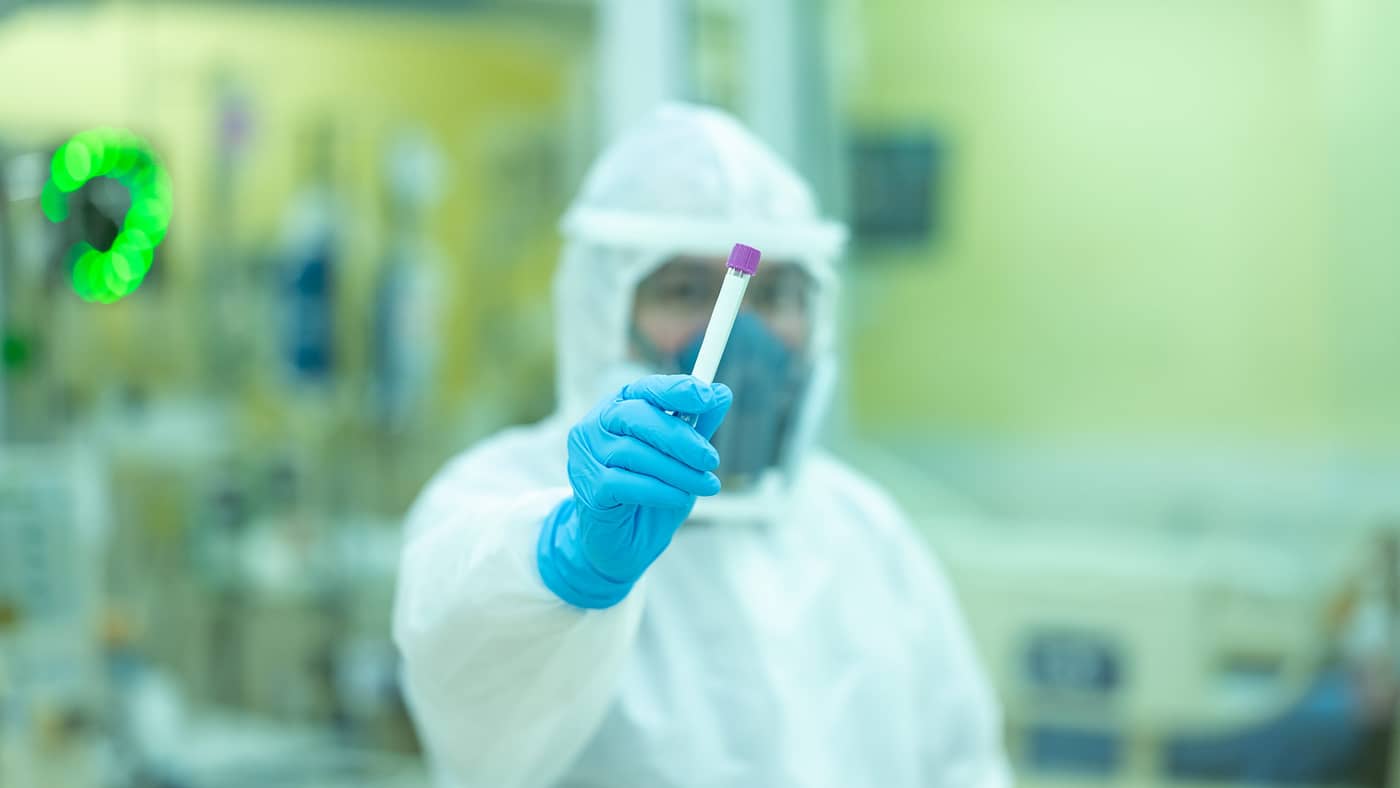 West Africa could face up to 10,000 new Ebola cases a week within two months, the World Health Organization warned Tuesday, adding that the death rate in the current outbreak has risen to 70 percent.

WHO assistant director-general Dr. Bruce Aylward gave the grim figures during a news conference in Geneva. Previously, the agency had estimated the Ebola mortality rate at around 50 percent overall. In contrast, in events such as flu pandemics, the death rate is typically under 2 percent.Acknowledging that Ebola was “a high mortality disease,” Aylward said the U.N. health agency was still focused on trying to get sick people isolated and provide treatment as early as possible.

He told reporters if the world’s response to the Ebola crisis isn’t stepped up within 60 days, “a lot more people will die” and health workers will be stretched even further. Experts say the epidemic is doubling in size about every three weeks.WHO raised its Ebola death toll tally Tuesday to 4,447 people, nearly all of them in West Africa, out of more than 8,900 believed to be infected. Aylward said calculating the death rate means tracking the outcomes of all possible patients — a complicated process since the numbers of cases are substantially underreported and much patient data is missing.

Health workers have been hit hard by the virus, which is spread by contact with bodily fluids like blood, vomit and diarrhea. Doctors Without Borders said 16 of its employees had been infected with Ebola and nine of them have died.Speaking Tuesday in Johannesburg, the head of the charity’s South Africa unit, Sharon Ekambaram, said medical workers have received woefully inadequate assistance from the international community.

“Where is WHO Africa? Where is the African Union?” said Ekambaram. “We’ve all heard their promises in the media but have seen very little on the ground.”

For the last month, there’s been about 1,000 new Ebola cases per week — including suspected, confirmed and probable cases, Aylward said. The U.N. agency was aiming to get 70 percent of Ebola cases isolated and 70 percent of victims safely buried by December to reverse the outbreak.

Sierra Leone, Guinea and Liberia have been the hardest-hit nations in the current epidemic, and Aylward said WHO was very concerned about the spread of Ebola in their capital cities — Freetown, Conakry and Monrovia — where people move freely across borders. While some regions have seen the number of Ebola cases stabilize or fall, Aylward said “that doesn’t mean they will get down to zero.” He said WHO was still focused on trying to treat Ebola patients, despite West Africa’s often-broken health care systems.

“It would be horrifically unethical to say that we’re just going to isolate people,” he said, noting that new strategies like handing out protective equipment to families and setting up very basic clinics — without much treatment — was a priority.

Aylward said there was no evidence that any countries were hiding Ebola cases, but said countries bordering the affected area, including Ivory Coast, Mali and Guinea-Bissau, were at high risk of importing the disease.

“This is not a virus that’s easy to suppress or hide,” he said, noting that Ebola has not spread very much internationally. “I don’t expect this virus to just go anywhere. There is exit screening in place and sick people won’t be moving.”