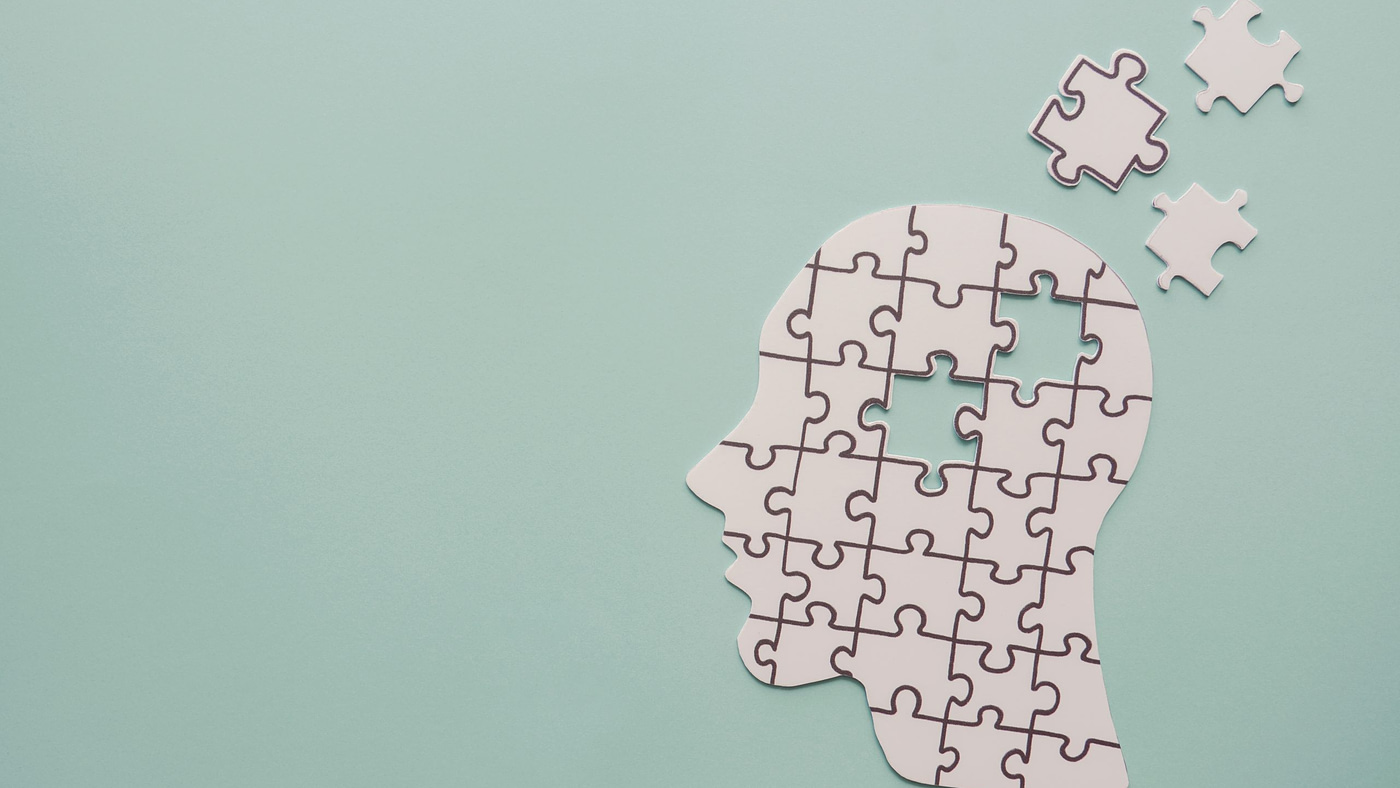 Researchers from the University of Aberdeen have detected key changes in the brains of people with Alzheimer’s disease.
The study confirmed for the first time that two molecules assumed to contribute to the disease process are both present at very early stages of Alzheimer’s in an area of the brain that is involved in memory formation and information processing.
This research, funded by Alzheimer’s Research UK, will have implications for the development of new drugs, but may also provide important information for diagnosis of the disease and in the post-mortem pathology of tissues.
The team, led by Dr David Koss and Professor Bettina Platt, used human brain samples provided by the ‘Brains for Dementia Research’ platform to investigate changes in the brain at different stages of Alzheimer’s disease.
Specifically, the researchers developed novel ways to study two proteins (tau and amyloid), both associated with Alzheimer’s disease, and determined how each one contributed to the onset, progression and symptoms of the disease.
Previous research had suggested that the two proteins initially emerge in separate brain regions but these results published in the journal Acta Neuropathologica show for the first time that both proteins are present in the very early stages of the disease in the same brain region, which suggests that they both contribute to the disease process and are more connected than previously recognised.
Professor Bettina Platt said: “In the field of Alzheimer’s and dementia research there has been a long-running battle regarding the two main suspects that might cause brain cells to die  – tau and amyloid.  These two have never been brought together in human cases, and the relationship between them has not been clear. Our observations therefore consolidate conflicting evidence from other studies on the role of the proteins in the disease process and strongly support a notion of an early stage interaction between the two.
“It has long been assumed that Alzheimer’s-related changes within the brain occur long before symptoms are evident, but so far reliable methods to detect these were elusive. However, we have managed to modify experimental procedures in a way that we can now very sensitively determine when and where these proteins appear, and the big surprise was that they both appear together very early on, and in the same brain area.  In doing so we have established a new benchmark for pathological investigations.
“Therefore, a long-standing puzzle in the field of dementia research has now been resolved to a large extent.”
Dr Koss added: “The entire research community is in agreement that it is a primary challenge to identify Alzheimer’s disease early – and our findings will go some way to help achieve this, though ultimately it will be up to the scientific community to further evaluate and build upon these results.
“These early-stage changes in the brains of people with Alzheimer’s disease highlight key biochemical processes that may not only enable improved diagnostic procedures but may also inform drug development programs.”
Dr Rosa Sancho, Head of Research at Alzheimer’s Research UK, said: “This new study describes in detail the early appearance of both key hallmark Alzheimer’s proteins – tau and amyloid, previously thought to appear at different stages of Alzheimer’s disease. These proteins have long-puzzled scientists, as although we know that amyloid and tau make up the plaques and tangles found in the brains of people with Alzheimer’s, these build-ups don’t always correlate well with damage occurring to nerve cells.
“This study shows that specific forms of tau and amyloid appear early in the disease process in the same brain region, before plaques and tangles are formed. Understanding which forms of tau and amyloid drive the early stages of Alzheimer’s will allow scientists to design drugs to target these specific forms and find new ways to accurately diagnose people.”