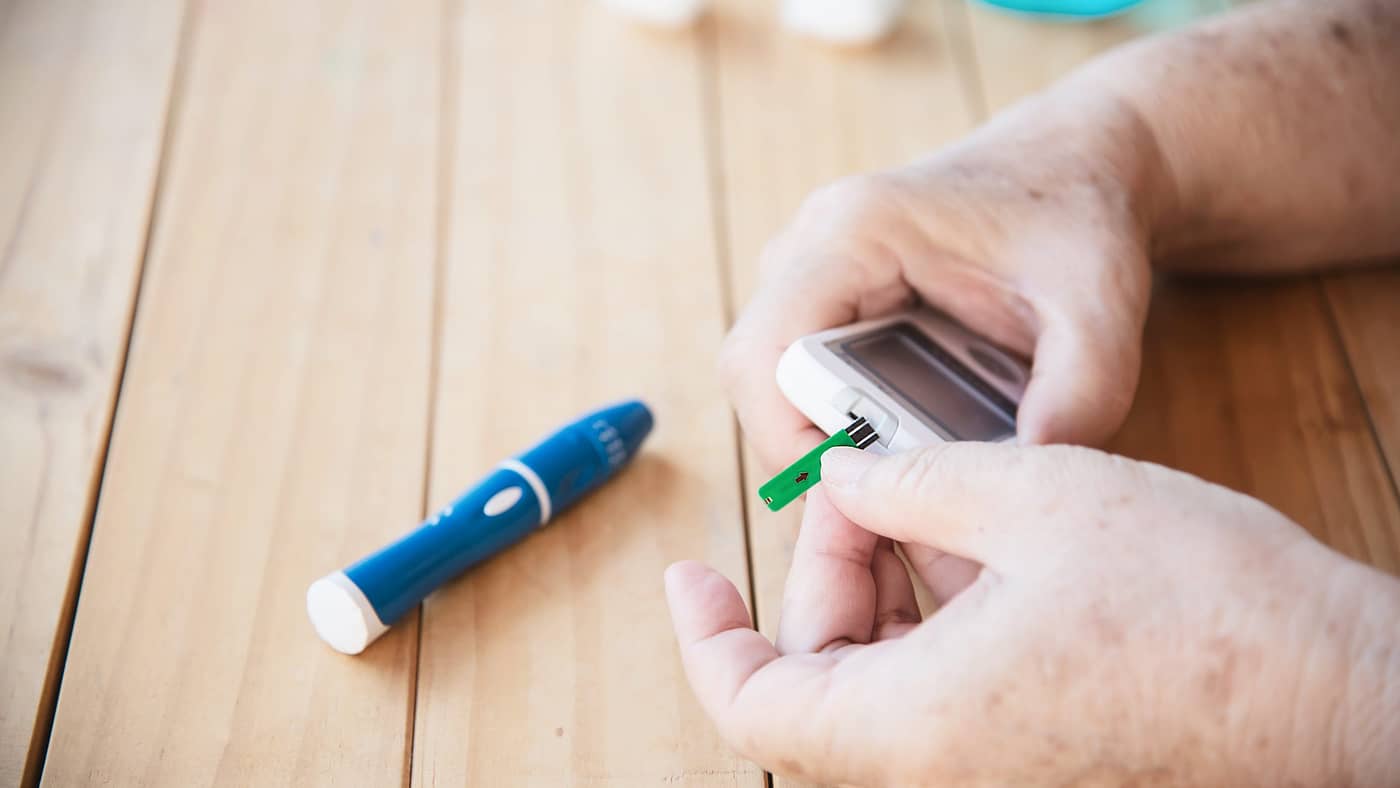 A potential cure for Type 1 diabetes looms on the horizon in San Antonio, and the novel approach would also allow Type 2 diabetics to stop insulin shots.

The discovery, made at The University of Texas Health Science Center, now called UT Health San Antonio, increases the types of pancreatic cells that secrete insulin.

UT Health San Antonio researchers have a goal to reach human clinical trials in three years, but to do so they must first test the strategy in large-animal studies, which will cost an estimated $5 million.

The scientists received a U.S. patent in January, and UT Health San Antonio is spinning out a company to begin commercialization.

The strategy has cured diabetes in mice.

“It worked perfectly,” Doiron, assistant professor of medicine at UT Health, said. “We cured mice for one year without any side effects. That’s never been seen. But it’s a mouse model, so caution is needed. We want to bring this to large animals that are closer to humans in physiology of the endocrine system.”

Ralph DeFronzo, M.D., professor of medicine and chief of the Division of Diabetes at UT Health, is co-inventor on the patent. He described the therapy:

“The pancreas has many other cell types besides beta cells, and our approach is to alter these cells so that they start to secrete insulin, but only in response to glucose [sugar],” he said. “This is basically just like beta cells.”

Incorporating genes into the pancreas

The therapy is accomplished by a technique called gene transfer. A virus is used as a vector, or carrier, to introduce selected genes into the pancreas. These genes become incorporated and cause digestive enzymes and other cell types to make insulin.

Unlike beta cells, which the body rejects in Type 1 diabetes, the other cell populations of the pancreas co-exist with the body’s immune defenses.

“If a Type 1 diabetic has been living with these cells for 30, 40 or 50 years, and all we’re getting them to do is secrete insulin, we expect there to be no adverse immune response,” DeFronzo said.

The therapy precisely regulates blood sugar in mice. This could be a major advance over traditional insulin therapy and some diabetes medications that drop blood sugar too low if not closely monitored.

“A major problem we have in the field of Type 1 diabetes is hypoglycemia (low blood sugar),” Doiron said. “The gene transfer we propose is remarkable because the altered cells match the characteristics of beta cells. Insulin is only released in response to glucose.”

People don’t have symptoms of diabetes until they have lost at least 80 percent of their beta cells, Doiron said.

“We don’t need to replicate all of the insulin-making function of beta cells,” he said. “Only 20 percent restoration of this capacity is sufficient for a cure of Type 1.”