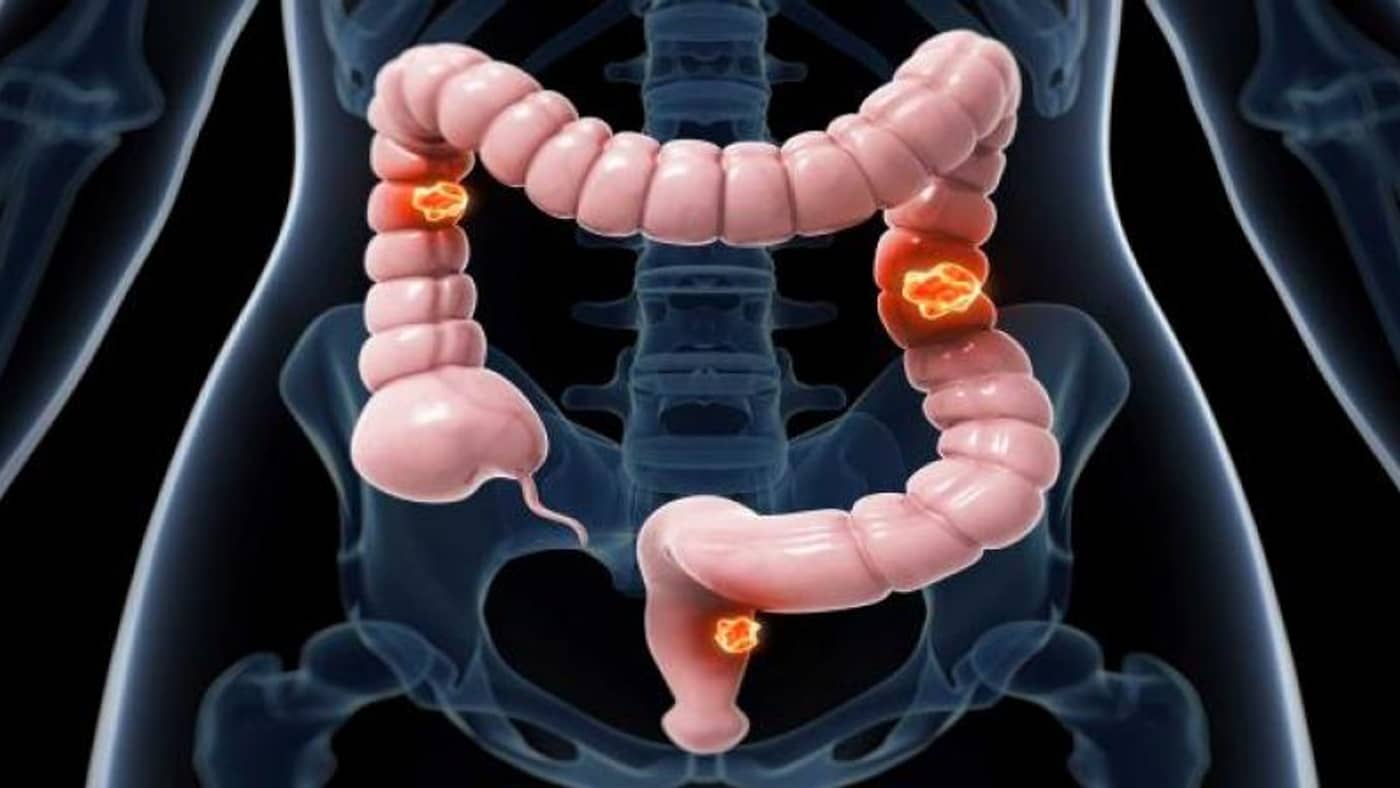 A new colorectal cancer vaccine showed positive results in phase 1 clinical trial to demonstrate that the approach is safe.

The patients treated had no signs of serious adverse events and samples of their blood contained markers of immune activation — an early indication that the vaccine could activate immune cells to fight colorectal tumors and metastases. Further tests to determine if the vaccine is effective at slowing tumor growth are forthcoming.

Colon cancer, especially in younger people, is on the rise and is currently the second-highest cause of cancer deaths in the US and worldwide. Surgery can cure the disease in many patients, but the prognosis is poor for those with recurrence of their disease. If it proves effective in larger-scale trials the vaccine, developed by researchers at Jefferson (Philadelphia University + Thomas Jefferson University), could train the patient’s immune system to attack the colon cancer that had already spread before the surgery.

“There is an urgent need to understand what fuels colorectal cancer growth, and to harness that knowledge for developing novel therapies. This pivotal study provides some of the first evidence that it may be possible to safely direct a patient’s own immune system to seek and destroy this cancer type. This is a true milestone– made possible through the scientists and clinicians in our colorectal cancer team working in synchrony”, said Karen E. Knudsen, Ph.D., EVP of Oncology Services and Director of the Sidney Kimmel Cancer Center — Jefferson Health.

In earlier preclinical work in mice, Jefferson researchers demonstrated how the design of their vaccine worked. Tumor vaccines have historically been developed against a sort of molecular sign-post for cancer. Because they come from normal cells, cancer cells share nearly all of the same molecules, making it difficult for the immune system to differentiate normal from cancerous. Tumor antigens are molecules that the immune system can recognize as different from normal. In colorectal cancer, one such molecule called GUCY2C was identified by Scott Waldman, MD, Ph.D., the Samuel M.V. Hamilton Professor and Director of the Gastrointestinal Cancer Program of the Sidney Kimmel Cancer Center — Jefferson Health.

The vaccine developed by the first author, Adam Snook, Ph.D., Assistant Professor in the Department of Pharmacology and Experimental Therapeutics, Dr. Waldman and others, works by activating the immune system against the GUCY2C molecule. By joining the GUCY2C molecule with a molecule that boosts the immune reaction called PADRE, and loading it into an adenovirus vector, the researchers engineered a vaccine that could specifically target the colon cancer.

The current clinical trial enrolled 10 patients with stage I or II colon cancer. Patients were given one dose and came back for blood draws 30, 90, 180 days after immunization. Patients experienced some discomfort at the injection site but reported no serious side effects of the vaccine. The blood samples showed activation of “killer T cells,” the immune cell type the researchers had expected. These killer T cells are responsible for finding and killing colon cancer cells that are responsible for causing cancer to come back.

“We are preparing for a phase II study that will begin recruiting patients this fall,” says Dr. Snook. “We used lessons learned in the first study to modify the vaccine to hopefully make it even more effective.”

Since starting the trial, the researchers found that cancers other than colorectal cancer also express GUCY2C, including gastric, esophageal and pancreatic cancer. These are actually among the deadliest cancers. In fact, together with colorectal cancer, these four cancer types account for 20 percent of all cancer-related deaths.

“The goal of the study to begin this fall is to show that version 2.0 of the vaccine is even better and that it may benefit a much bigger group of the overall cancer patient population,” says Dr. Snook.