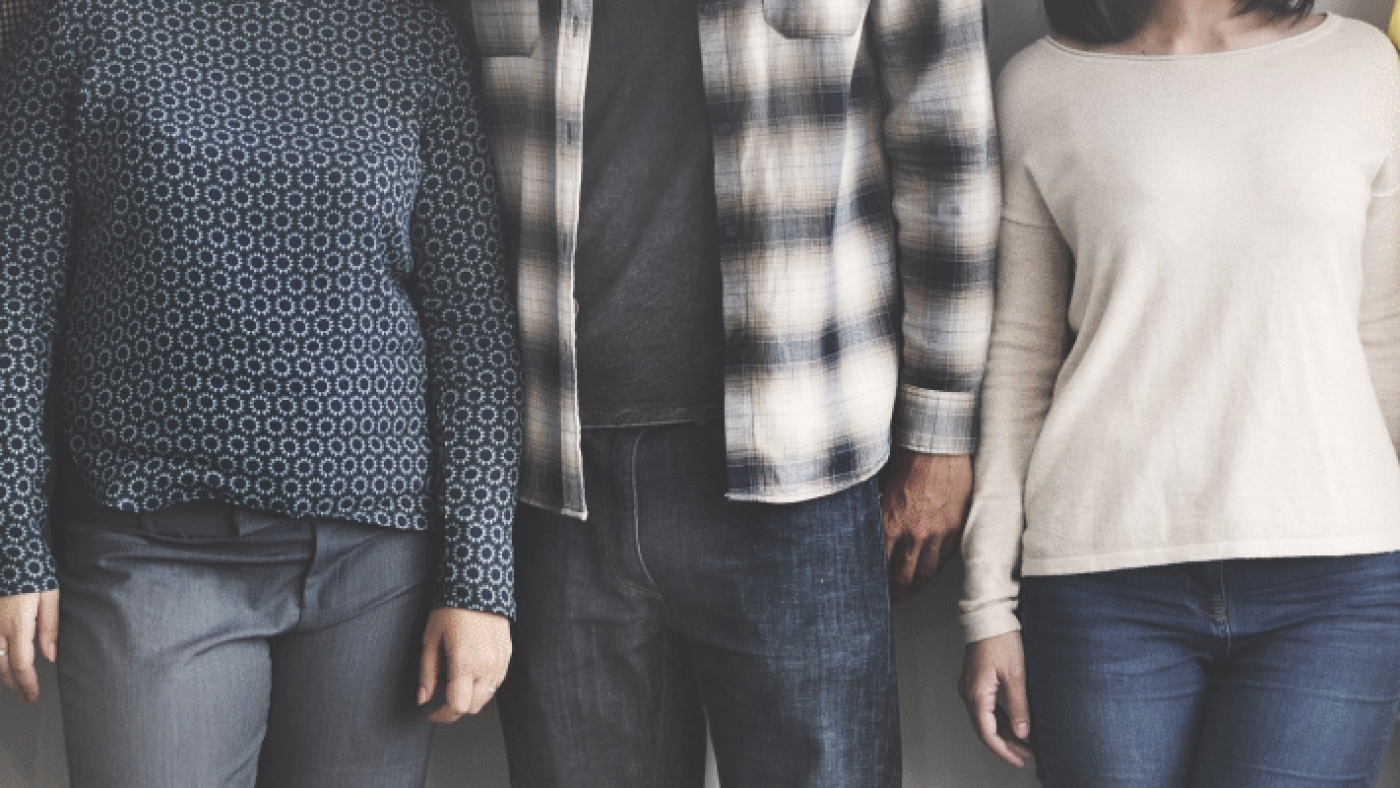 Clinical trials are the key to find and learn about the consequences of new medical treatments in people’s well-being. Some of them focus on patient’s safety and treatment effectiveness, others are just observational.

These treatments include medicines, medical devices, procedures, and lifestyle changes, such as diet or exercise routines. Every single medical treatment must go through clinical trials before they can be approved by the Food and Drugs Administration (FDA).

Nevertheless, in some cases these trials left behind people from the demographic spectrum, hence there is a drawback in clinical trials: the people who enroll in trials do not always represent key patient populations like women and minorities.

Why should we study the effects of the same treatment in everybody?

It’s no secret that a person may respond differently to a medicine due to the age, gender, genetics, life style habits or other medical issues developed. In order to make sure that a specific treatment is safe, that same treatment should be evaluated in everyone. It means running the trial through a diverse population.

For example, a medicine meant to treat heart failure came out to work better in African-American patients than in Caucasians. This happened because of the different genetics between the two groups.

By the other hand, African American men are twice more likely to die from prostate cancer than Caucasians, but represent only 4 percent of prostate cancer clinical trials participants.

That kind of results show the importance of researching across the demographic spectrum. See more at 6 reasons to diversify clinical trials.

The National Institute of Health (NIH), FDA and several other organizations have communicated the issue that minorities are under-represented in clinical trials. A whole spectrum of reasons can be found inside the disparity, being the most common barriers the lack of access to care and to the trials.

See by yourself, this is a chart the NIH elaborated from their own research. It shows how some minorities are under-represented in clinical research.

Keeping in mind that racial and ethnic minorities represent almost 4 out of every 10 people in the United States. Lack of diversity in clinical trials is a serious issue.

Why does it happen?

Here is a quick mention of some of them:

How can I help?

As members of the healthcare industry, our main goal is to improve people’s well-being. Focusing on that objective the FDA has developed three main goals to stop the disparities.

Helping accomplish those objectives should be at least one of the top priorities in every organization. Our advice is that if you can’t handle to fulfill all of them, look for experienced partners to help you accomplish these goals.