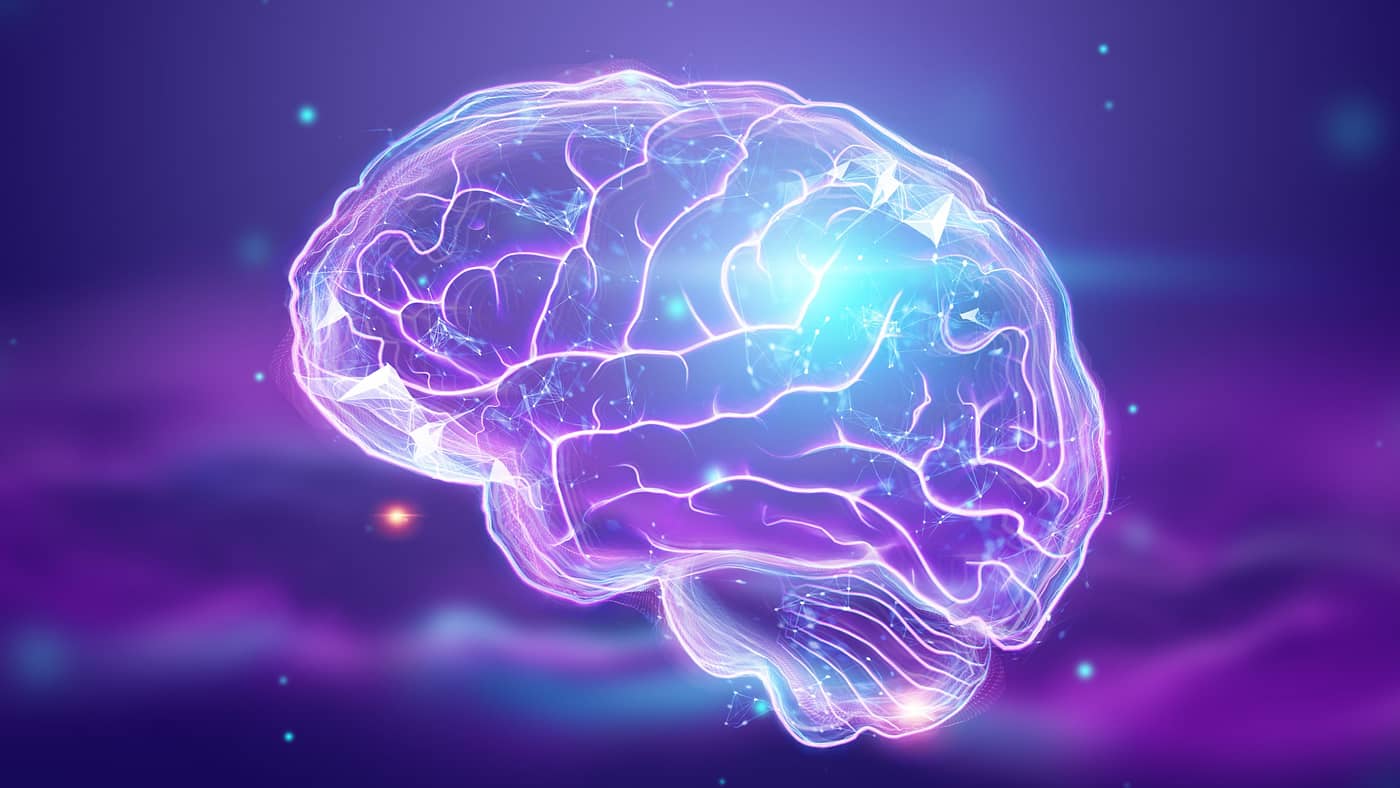 A man with deadly brain cancer that had spread to his spine saw his tumors shrink and, for a time, completely vanish after a novel treatment to help his immune system attack his disease – another first in this promising field.

The type of immunotherapy that 50-year-old Richard Grady received already has helped some people with blood cancers such as leukemia. But the way he was given it is new, and may allow its use not just for brain tumors but also other cancers that can spread, such as breast and lung.

Grady was the first person to get the treatment dripped through a tube into a space in the brain where spinal fluid is made, sending it down the path the cancer traveled to his spine.

He had “a remarkable response” that opens the door to wider testing, said Dr. Behnam Badie, neurosurgery chief at City of Hope, a cancer center in Duarte, California, where Grady was treated.

The case is reported in this week’s New England Journal of Medicine.

Each year in the United States, about 20,000 people are diagnosed with a type of brain tumor called glioblastoma. Grady, who lives in Seattle, had the usual surgery, radiation and chemotherapy, but the cancer came back.

He enrolled in a clinical trial at City of Hope and had some of his own blood cells, called T cells, removed and genetically modified in the lab to turn them into specialized soldiers to seek and destroy cancer.

The treatment, called CAR-T cell therapy, has been used for blood cancers, but its value for solid tumors is unknown. City of Hope has been testing injecting the cells directly into the brain.

First, Grady had more surgery to remove three of his largest tumors. Then he got six weekly infusions of the cells through a tube into his brain, where the biggest one had been. No cancer recurred there, but the remaining tumors continued to grow, new ones appeared, and cancer spread to his spine.

Doctors decided on a bold step: placing a second tube in his brain, into a cavity where spinal fluid is made, and putting the cells there.

“The idea was to have the flow of the spinal fluid carry the T cells to different locations,” along the route the cancer had taken, Badie said.

After three treatments, all tumors had shrunk dramatically. After the 10th treatment, “we saw all the tumors disappear,” and Grady was able to cut back on other medicines and return to work, Badie said.

New tumors, though, have now emerged in different spots in his brain and spine, and he is getting radiation treatment. But his response to immunotherapy lasted more than seven months, and “for him to live more than a year and half” after starting it is amazing for a situation where survival often is measured in weeks, Badie said.

Side effects of the treatment were manageable, including headaches, fatigue and muscle aches, and some may have been due to other medicines Grady needed, doctors reported.

It’s early research, but it’s an advance for the field “that they showed this is safe, at least in this patient,” said Dr. Donald O’Rourke, a neurosurgeon heading a similar study at the University of Pennsylvania.

O’Rourke treated 10 brain tumor patients with CAR-T cells but used a single IV dose. A paper detailing results is in the works, but “it’s pretty striking what we’ve found,” he said.

At City of Hope, nine patients have been treated so far, but only three with infusions into the spinal fluid brain cavity. Two of the nine have not responded to treatment, Badie said.

His study is supported by the nonprofit Gateway for Cancer Research, the Food and Drug Administration, the California Institute for Regenerative Medicine and the National Institutes of Health. Some authors get royalties from pending patents or money from Mustang Bio, Inc., which has licensed some of the technology.