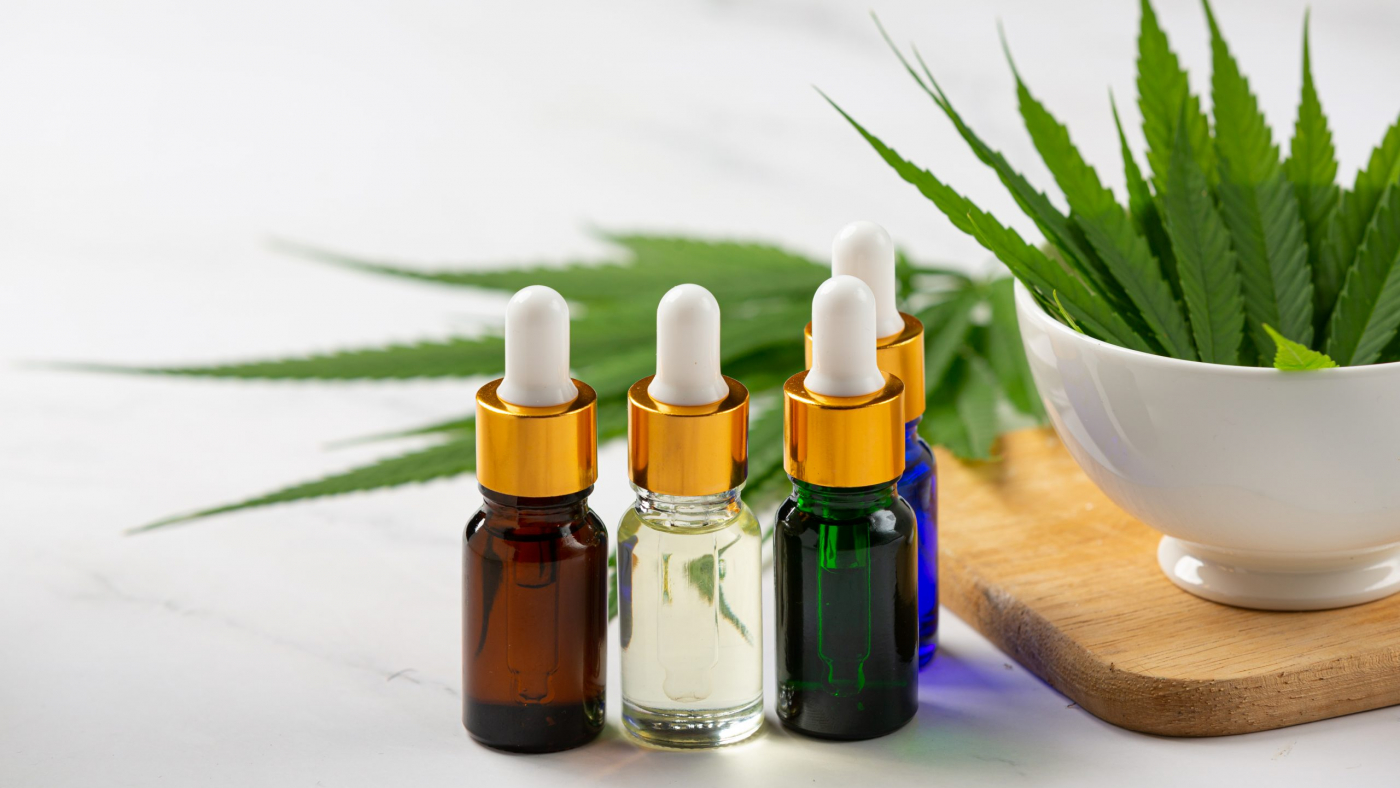 British-based GW Pharmaceuticals received more good news regarding its cannabis-based drug development efforts.
The drug-maker published positive Phase 2 data from an exploratory placebo-controlled study testing a combination treatment of active cannabis ingredients tetrahydrocannabinol and cannabidiol (THC: CBD) on 21 patients diagnosed with an aggressive brain tumor called recurrent glioblastoma multiforme (GBM).
GW started the study with an initial safety phase so the investigators could gage the safety of THC: CBD in conjunction with dose-intense temozolomide, which is used as the standard first-line treatment for GMB.
Next, the team moved into the randomized placebo-controlled phase where 12 patients received THC: CBD as an add-on therapy whereas the remainder were administered the placebo with the standard of care.
Results from this study had shown patients with documented recurrent treatment getting treated with THC: CBD saw an 83 percent one year survival rate versus 53 percent for those receiving placebo.
“The findings from this well-designed controlled study suggest that the addition of a combination of THC and CBD to patients on dose-intensive temozolomide produced relevant improvements in survival compared with placebo and this is a good signal of potential efficacy,” said principal investigator and oncology professor Susan Short, Ph.D., in a statement.
The company’s announcement elaborated that the THC and CBD components appeared to act through distinct signaling pathways in a manner similar to what was seen in preclinical animal models of glioma.
“Moreover, the cannabinoid medicine was generally well tolerated. These promising results are of particular interest as the pharmacology of the THC: CBD product appears to be distinct from existing oncology medications and may offer a unique and possibly synergistic option for future glioma treatment,” continued Short.
GW will use this data to consult with experts and regulatory agencies on building out a clinical development program for THC: CBD while expanding their oncology R&D efforts with cannabinoid candidates.
Other drugs in GW’s pipeline include lead candidate Epidiolex, which is being tested as a therapy for two-treatment resistant forms of epilepsy, and Sativex that is being trialed for anxiety disorders.
Source: http://www.dddmag.com/article/2017/02/gw-pharmas-cannabis-derived-drug-shows-promise-brain-cancer-study
Date: 02/08/2017