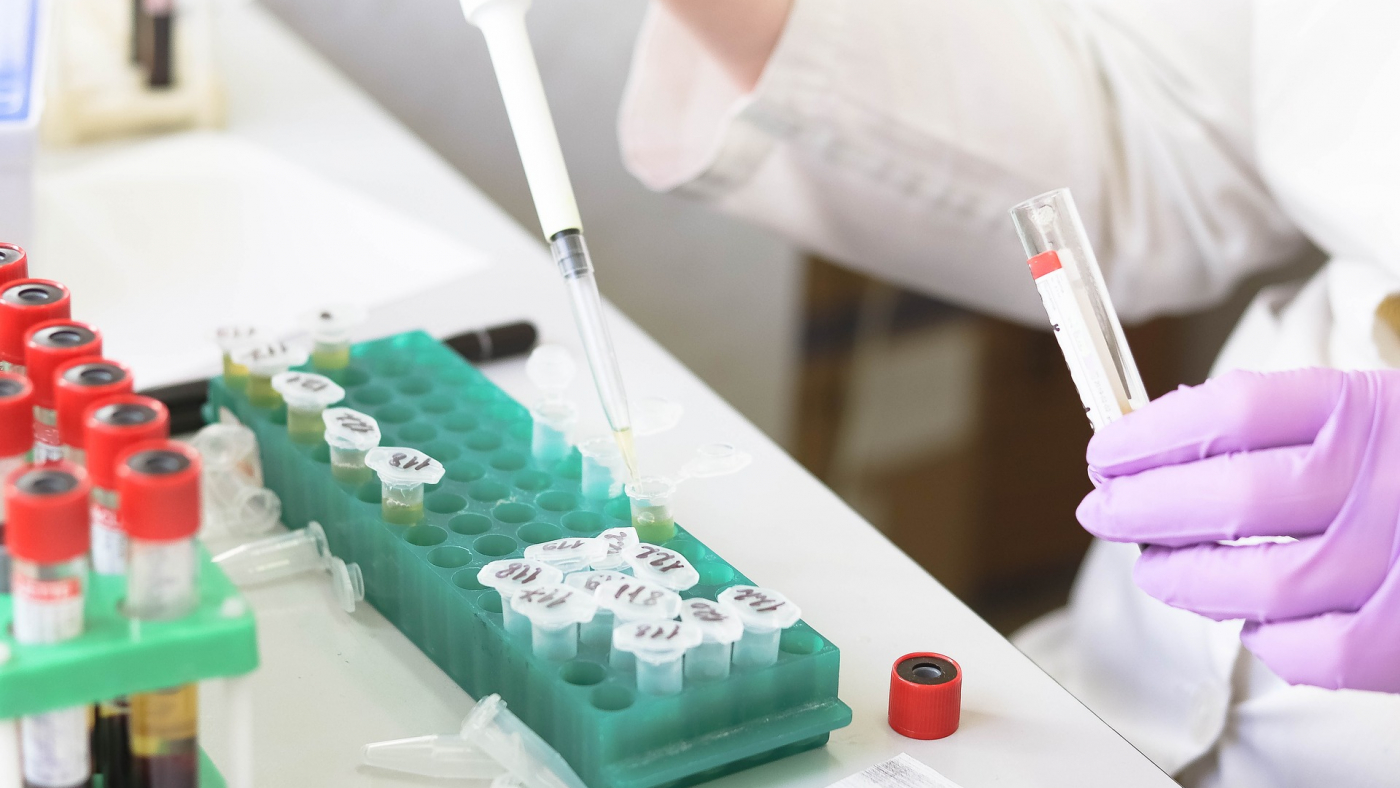 by fomat_medical
Blogs & UpdatesResearch Studies
As it stands, doctors can predict mortality within the final year of life with some degree of accuracy. However, predicting it over longer periods — such as 5–10 years — is not yet possible. A group of scientists who recently published a paper in the journal Nature Communications hopes that they are now on the path toward developing a reliable predictive tool.

They believe that a blood test might one day be able to predict whether someone is likely to live 5 or 10 more years. The authors explain that this would help doctors make important treatment decisions.

For instance, they would be able to ascertain if an older adult is healthy enough to have surgery or help identify those in most need of medical intervention.

A test like this might also benefit clinical trials: Scientists could monitor how an intervention impacts mortality risk without having to run trials until enough people die.

Currently, blood pressure and cholesterol levels can give doctors an impression of a person’s likely lifespan. However, in older adults, these measures become less useful.

Counterintuitively, for people aged 85 or over, higher blood pressure and higher cholesterol levels are linked with lower mortality risk.

Scientists from Brunel University London in the United Kingdom and Leiden University Medical Center in the Netherlands set out to identify any biomarkers in the blood that might help tackle this issue.

The team initially identified metabolic markers associated with mortality. From this information, they created a scoring system to predict when a person might die.

Next, the researchers compared the reliability of the scoring system with that of a model based on standard risk factors. To do this, they studied data from further 7,603 individuals, 1,213 of whom died during follow-up. 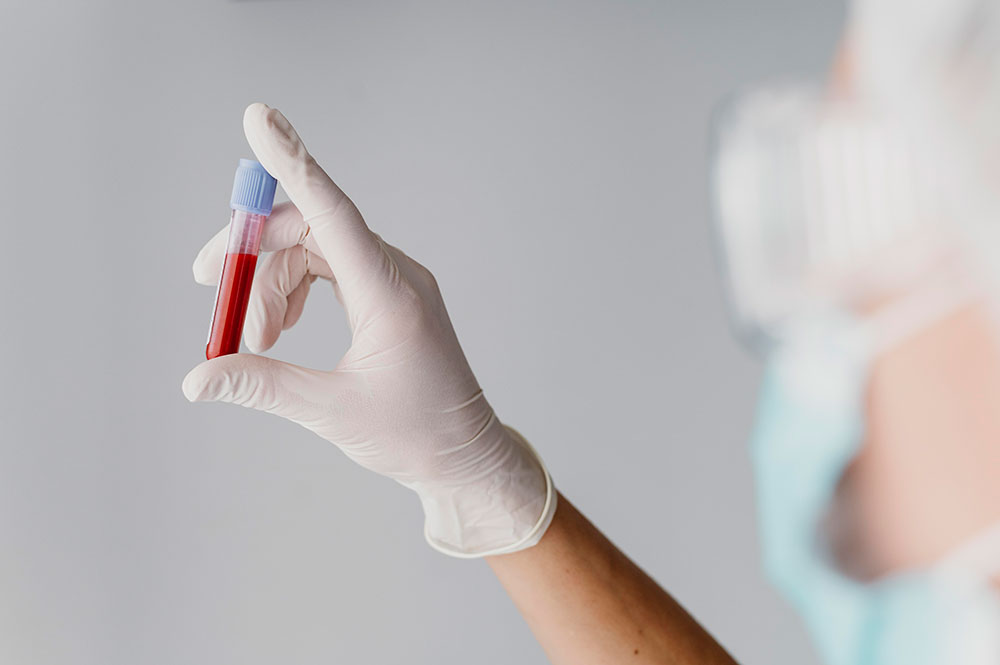 After whittling down a long list of metabolites, the researchers settled on 14 biomarkers independently associated with mortality.

Having higher concentrations of some of the 14 biomarkers — including histidine, leucine, and valine — is associated with decreased mortality.

Conversely, having lower concentrations of others — such as glucose, lactate, and phenylalanine — is associated with increased mortality.

The scientists demonstrated that the combination of biomarkers could predict mortality equally well in both males and females. They also tested their findings across several age groups, concluding that “[a]ll 14 biomarkers […] showed consistent associations with mortality across all strata.”

The biomarkers they identified are involved in a wide range of processes in the body, including fluid balance and inflammation. Also, scientists have already linked most of them to mortality risk in previous studies.
However, this was the first time that researchers have demonstrated their predictive power when combined into one model.
This study is just the next step along a path that might lead to a usable blood test. However, the study authors feel encouraged:

A Long Path Ahead

The authors do note certain limitations of their study. For example, they were only able to analyze hundreds of the thousands of metabolites present in human serum.
Including more metabolites in future analyses would, the authors predict, “result in [the] identification of many more mortality associated biomarkers and, hence, improved risk prediction.”

“There’s a hope that in the near future we can understand the biomarkers that can be modified, perhaps by helping people improve their lifestyle or through medication, to lower the risk of death before a significant deterioration of health.”

Although this exact test would not be suitable for use by the general public, it could eventually evolve and move into the public sphere in the same way that genetic testing has.
Perhaps, in the future, the question might not be, “How long will I live?” but rather, “Do I want to know?