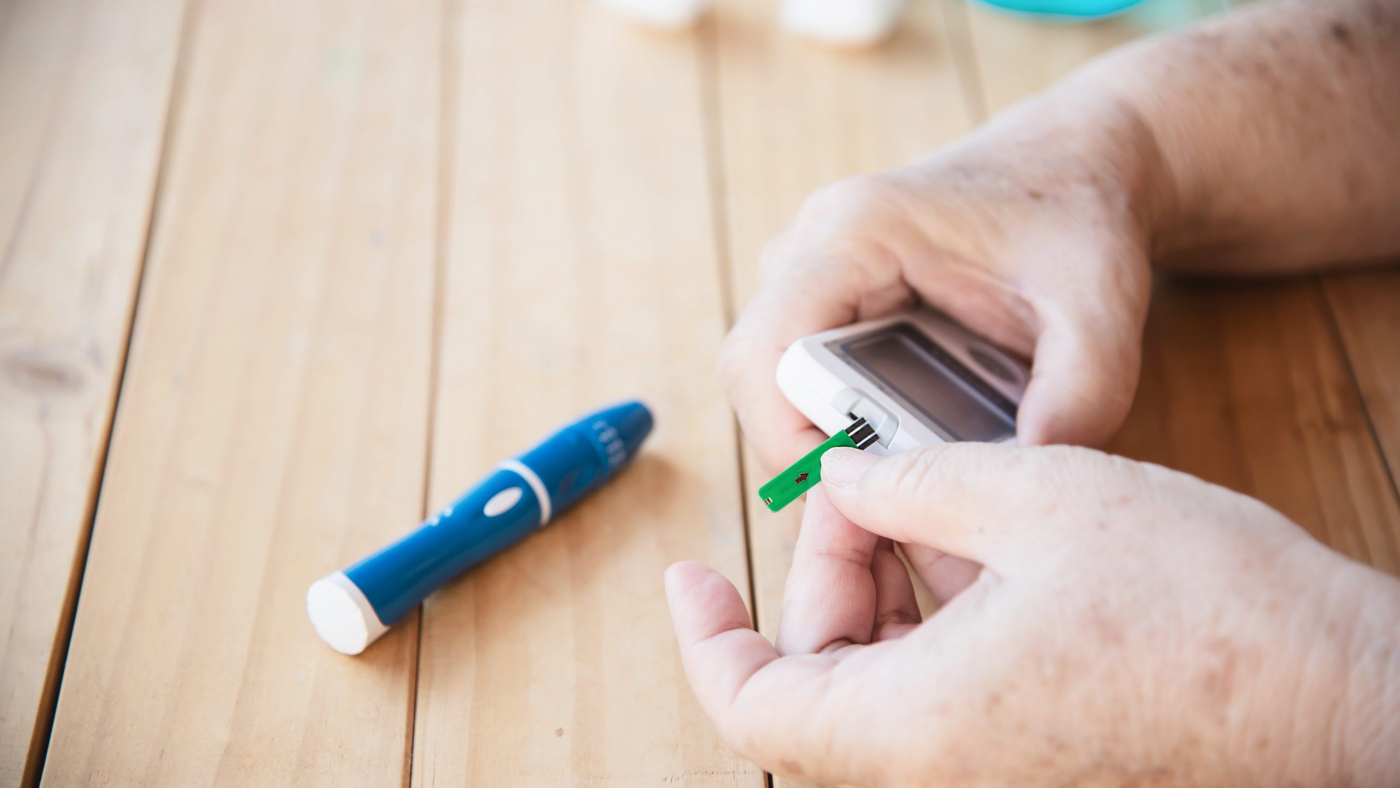 By swapping replacement parts into the backbone of a synthetic hormone, UW-Madison graduate student Ross Cheloha and his mentor Sam Gellman, along with collaborators at Harvard Medical School, have built a version of a parathyroid hormone that resists degradation in laboratory mice. As a result, the altered hormone can stay around longer — and at much higher concentration, said Gellman, professor of chemistry at the UW.

Hormones are signaling molecules that are distributed throughout the body, usually in the blood. Hormones elicit responses from only those cells that carry appropriate receptor molecules. “Receptors have evolved to recognize a very specific signal in a sea of biological fluids that is full of molecular messages,” Gellman said.

The relationship between a receptor and its signaling molecule is often likened to that between a lock and a key.

“We’re excited because we have preserved the ability to activate the receptor” by altering the backbone of the hormone, which holds the essential contact points in place, Gellman said. “While retaining, even enhancing, the signaling ability, we have diminished the peptide’s susceptibility to the biodegradation mechanisms that nature uses to eliminate signals over time.”
Peptides are segments of proteins. Peptide hormones, like the better-known steroid hormones such as estrogen and testosterone, can convey a signal to billions of cells at once, even at tiny concentrations. 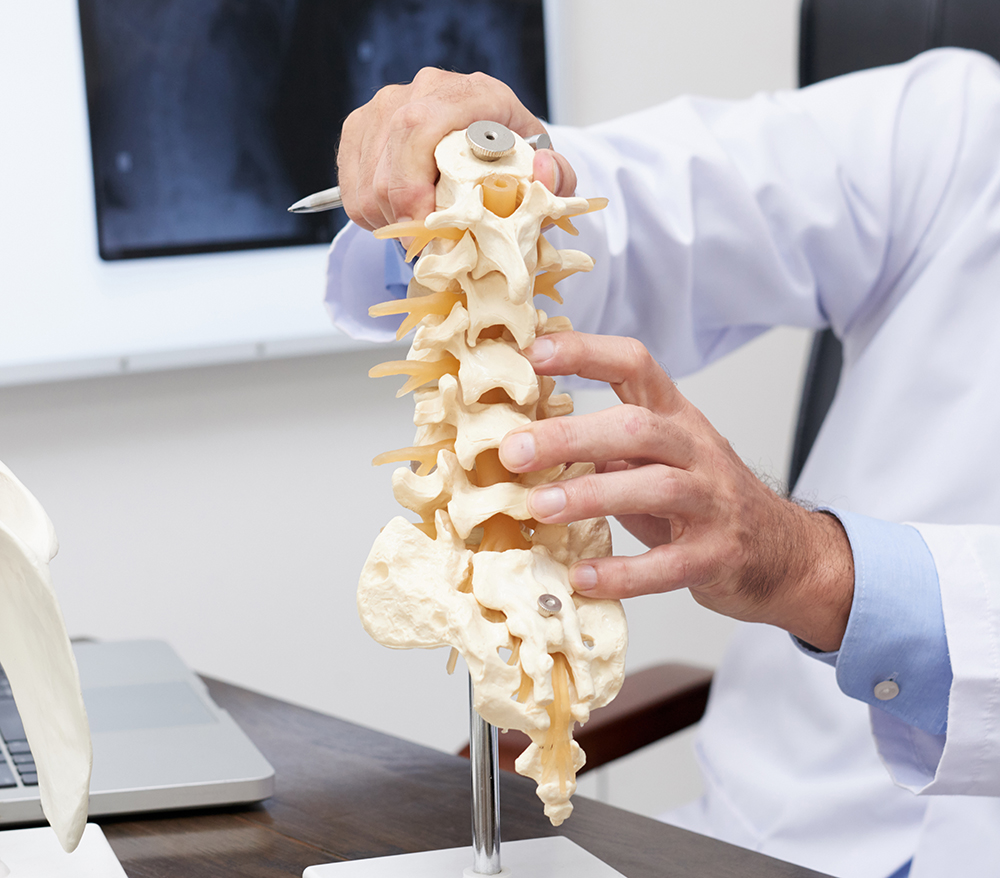 But the real excitement of the discovery is the potential impact on a large class of peptide drugs, Gellman said. “A substantial group of receptors, including some involved in diabetes, respond to peptide signals, but peptides are quickly degraded in the body. Our approach seems to suggest a general strategy to retain the ability to target a specific receptor while diminishing the action of degrading enzymes. The key is that the receptor is looking for one shape while the destructive enzyme seeks a different shape.”