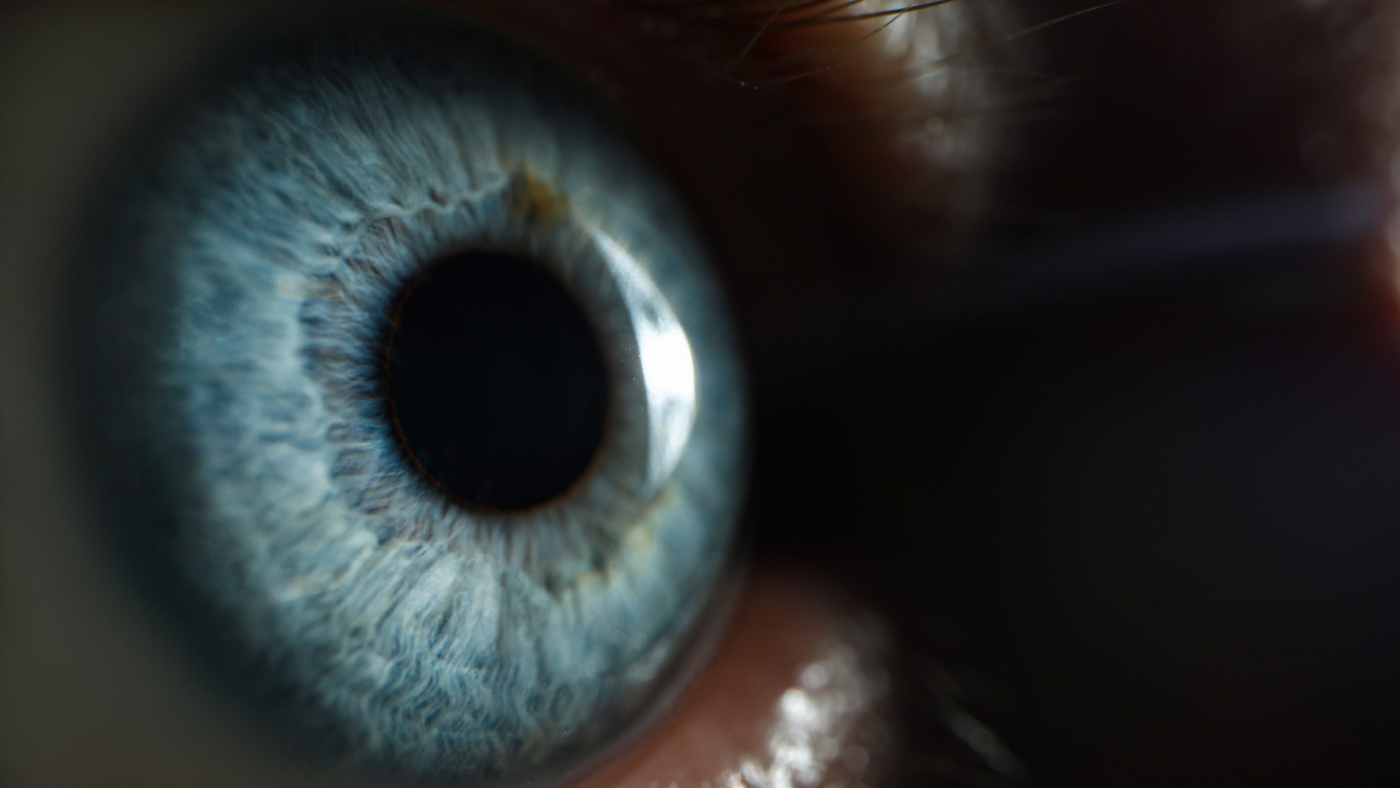 Vision scientists at UC Berkeley and the University of Toronto have discovered that naturally occurring molecules known as lipid mediators have the potential to halt the progression of glaucoma, the world’s second-leading cause of blindness.

Their findings, published today in the online edition of the Journal of Clinical Investigation, mark a major step forward in the pursuit of a cure for glaucoma, a neurodegenerative disease in which fluid buildup in the frontal eye causes irreversible damage to the optic nerve and vision loss.

At present, there is no cure for glaucoma, which is estimated to affect 80 million people worldwide.

“Not only could this discovery lead to drugs to treat glaucoma, but the same mechanism, and options for prevention, may be applicable to other neurodegenerative diseases,” said study senior author Karsten Gronert, professor of optometry and chair of vision science at UC Berkeley.

Using rodent models, Gronert and fellow researchers found that inflammation-regulating lipid mediators known as lipoxins, secreted from star-shaped cells known as astrocytes, stopped the degeneration of retinal ganglion cells in rats and mice with glaucoma. Ganglion cells are the neurons of the retina and optic nerve that receive information from photoreceptors.

“We’ve taken something everyone assumed was anti-inflammatory, and found that these same small molecules play a key role in neuroprotection, which is really exciting,” said study co-senior author John Flanagan, dean and professor of optometry. Much of the study was conducted at UC Berkeley.

Specifically, researchers found that astrocytes, which help maintain brain function and form the nerve fiber layer of the retina and optic nerve, release therapeutic biological agents known as lipoxins A4 and B4, but only when the astrocytes are at rest and maintaining nerve function.

Researchers discovered secretions of lipoxins A4 and B4 in resting astrocytes in culture in the retina and optic nerve head. To test their potential as a treatment, they administered the lipoxins to rodents eight weeks after the onset of glaucoma-like damage and neurodegeneration.

At 16 weeks, they gauged electrical activity in the rodents’ ganglion cells, among other measures, and found that lipoxin B4, in particular, stopped the cells’ degeneration.

“This little-known lipid mediator has shown the potential to reverse cell death,” Gronert said. “We know of no drug that can do this.”

For decades, pharmaceutical companies have searched for neuroprotective drugs to treat glaucoma and other disorders marked by the death of nerve cells such as Alzheimer’s, Parkinson’s and ALS. Glaucoma is by far the most prevalent of these neurodegenerative diseases.

“At the same time, lipoxins have been explored as promising drug targets for treating inflammatory diseases, but nobody has been looking at them as being neuroprotective,” Gronert said.

At present, the treatment option for glaucoma is to lower ocular pressure, but there are no effective treatments for preventing or stopping the neurodegeneration of glaucoma, which is irreversible and eventually leads to blindness, Flanagan said

The study authors are excited at the prospect of further investigations into the therapeutic benefits and mechanisms of lipoxins A4 and B4 and their potential to stop or reverse neural damage. They have jointly filed a patent application for use of lipoxins A4 and B4 to treat glaucoma and neurodegenerative diseases. Their eventual goal is to test the lipoxins as drugs in humans.

“These naturally occurring small lipids have great potential as therapies because they may play a fundamental role in preventing other neurodegenerative diseases. And that’s hugely significant, ” Flanagan said.