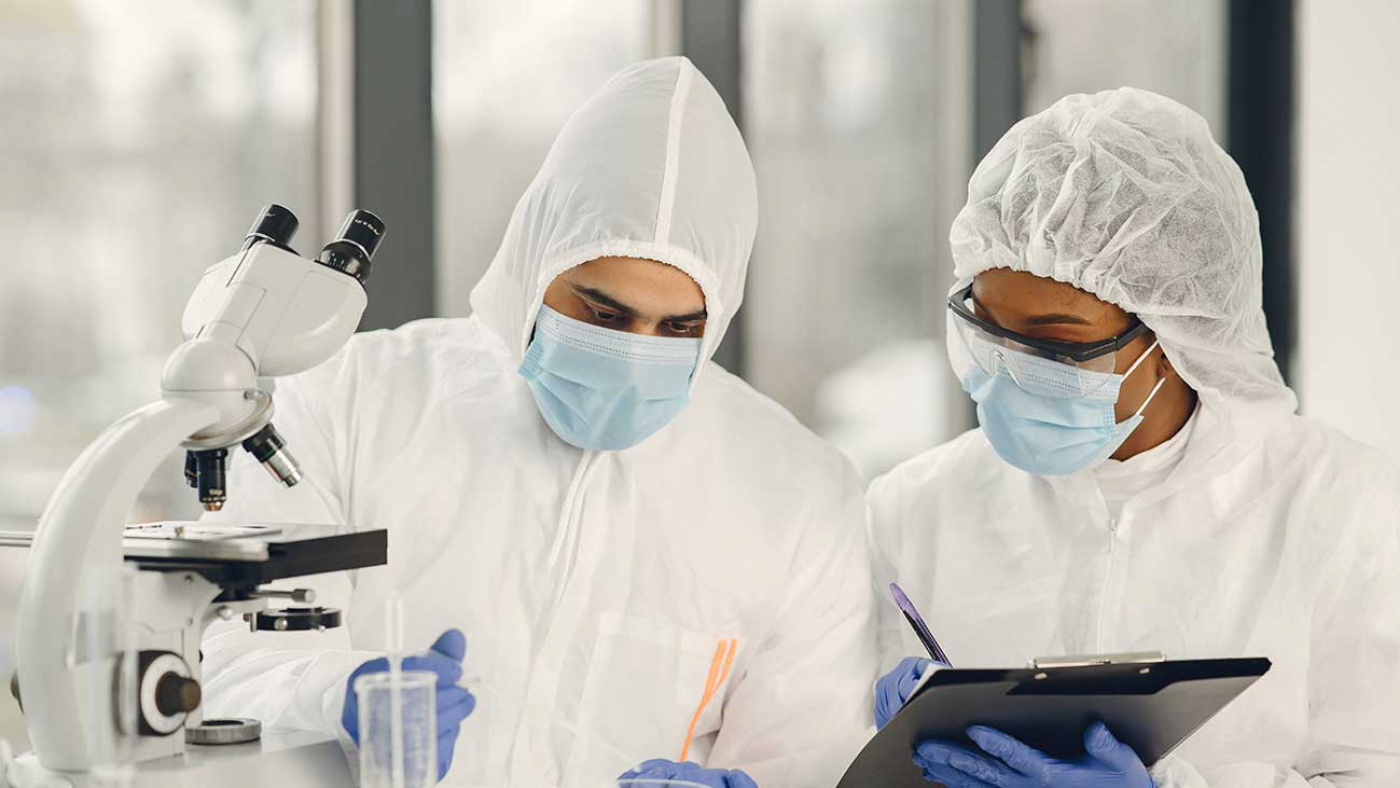 Starting from the fact that minorities account for fewer than 10 percent of patients enrolled in clinical trials.  Health disparities and underrepresentation in clinical trials could become a serious issue in the upcoming years.

In 2012 Congress included Section 907 in the Food and Drug Administration Safety and Innovation Act (FDASIA). This gave FDA direction to evaluate this issue and take action.

Two years later the Action Plan was released and promoted. Part of this plan request for clinical researchers to include data from the whole demographic spectrum in their trials. In other words, soon this data will be required in the study in order to be accepted by the FDA.

The term “health disparity” is almost exclusively used in the United States. If a health outcome is seen to a greater or lesser extent between populations, there is disparity. Race or ethnicity, sex, sexual identity, age, disability, socioeconomic status, and geographic location all contribute to an individual’s ability to achieve good health.  It’s important to make research through the whole demographic spectrum to achieve relevant information. This information will allow researchers develop better treatments for everybody.

Because of genetic differences, some people’s bodies process drugs in very different ways. Racial and ethnic categories can serve as a proxy for those differences. Evidence of these disparities is when African-Americans and Puerto Ricans don’t respond as well to some of the most common asthma controller medications, and that’s really a tragedy since these two groups are the most affected by asthma in the United States.

Historically, the elderly, women (in some therapeutic areas), and racial/ethnic minorities have been underrepresented in trials. An article from the NIH has documented this under-representation in recent years, particularly for women in some cardiovascular trials and the general inclusion of black/African-American and minority participants in clinical trials. This is the fact why under-representation is one of the reasons to diversify clinical trials. 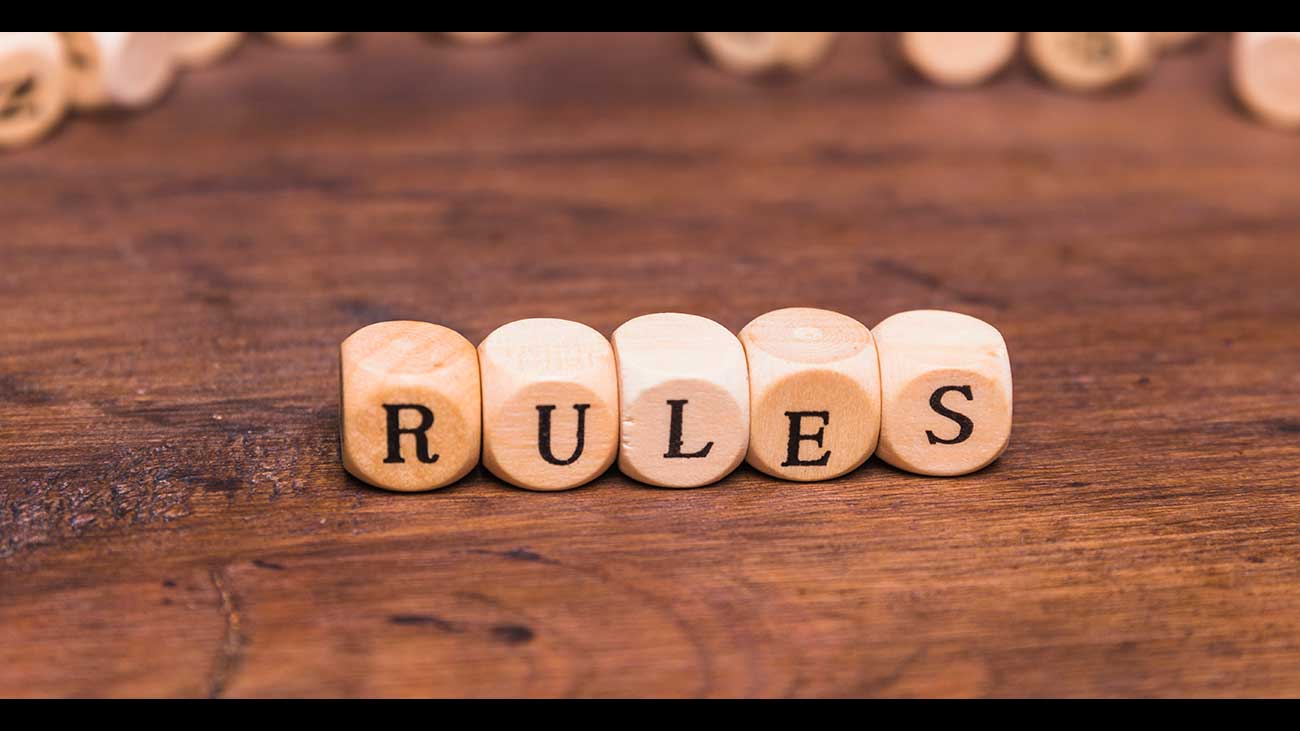 Diversifying clinical trials would provide a critical base of evidence for evaluating whether a medical product is effective on a specific ethnic, age or gender from the demographic spectrum before the product is approved for marketing.

Moving from the result of a clinical trial to applying it in practice is complex. But it’s generally agreed that the composition of the population enrolled in a trial should help FDA reviewers or policymakers. So they become confident about the trial results and that these results will apply to future practice in everybody.

Giving the Opportunity to a Wide Range of People

A wide range of people should have the opportunity to participate in trials, both for access to new therapies and to have the chance to contribute to better treatment of everyone, an important altruistic goal for many Americans.

About 40 percent of Americans belong to a racial or ethnic minority, but the people who participate in clinical trials tend to be more homogeneous.

Just consider this example, only 2 percent of cancer studies and less than 5 percent of pulmonary studies have studied enough minorities to provide useful information.

According to a 2011 report from the conference “Dialogues on Diversifying Clinical Trials,” sponsored by FDA’s Office of Women’s Health and the Society for Women’s Health Research and supported by the Office of Minority Health (OMH):

About the Reasons to Diversify Clinical Trials

To summarize, researchers are being called for diversification among the committees that review grant applications and evaluating minority recruitment as one criterion in determining the scientific merit of studies.

As the U.S. becomes more diverse these gaps are more important to fill — and could help make a dent in the estimated $300 billion lost each year because of health disparities.

Contact Us
Brought to you by Fomat Medical
Featured Image