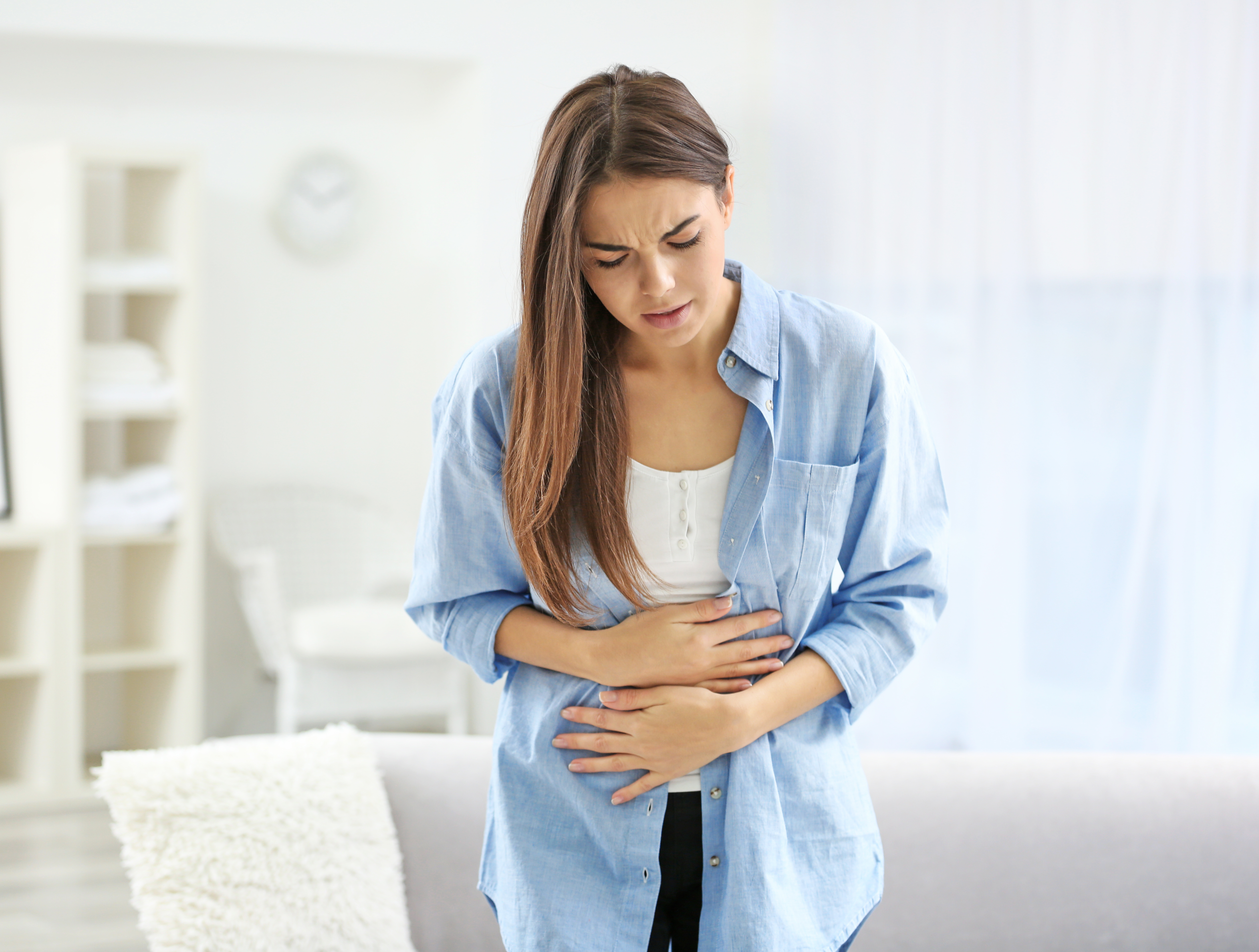 The goal of the new study by the research groups of Academy Professor at Turku Bioscience Centre Riitta Lahesmaa and Professor at Tampere University Heikki Hyöty was to understand the mechanisms that control the development of chronic enteroviral infection in the pancreas. The study also aimed at creating a comprehensive picture of the alterations caused by an enteroviral infection that could possibly have adverse health effects.

In the study, cutting-edge proteomic methods were utilized to measure how the infection influences the expression and secretion of thousands of different proteins in the cellular models of a chronic pancreatic enteroviral infection.

Having persisted for almost a year, the chronic enteroviral infections modified the cellular expression of numerous proteins that are key to cellular functions, such as proteins regulating energy metabolism. The infections also caused alterations in the secretion of several proteins.

– For example, the levels of proteins in the regulated secretory pathway participating in the secretion of hormones such as insulin in the beta-cells decreased with the chronic infection. The infections also clearly affected the levels of other proteins that are involved in the function and survival of beta-cells, says Dr. Niina Lietzén from the Turku Bioscience Centre.

– Interestingly, chronic infections that had been developed by using two different virus strains triggered partly very different responses. For example, major differences in the activation of immune responses were discovered between these two models. This indicates that the viruses have different kinds of abilities to manipulate the cellular defense systems, adds Hyöty.