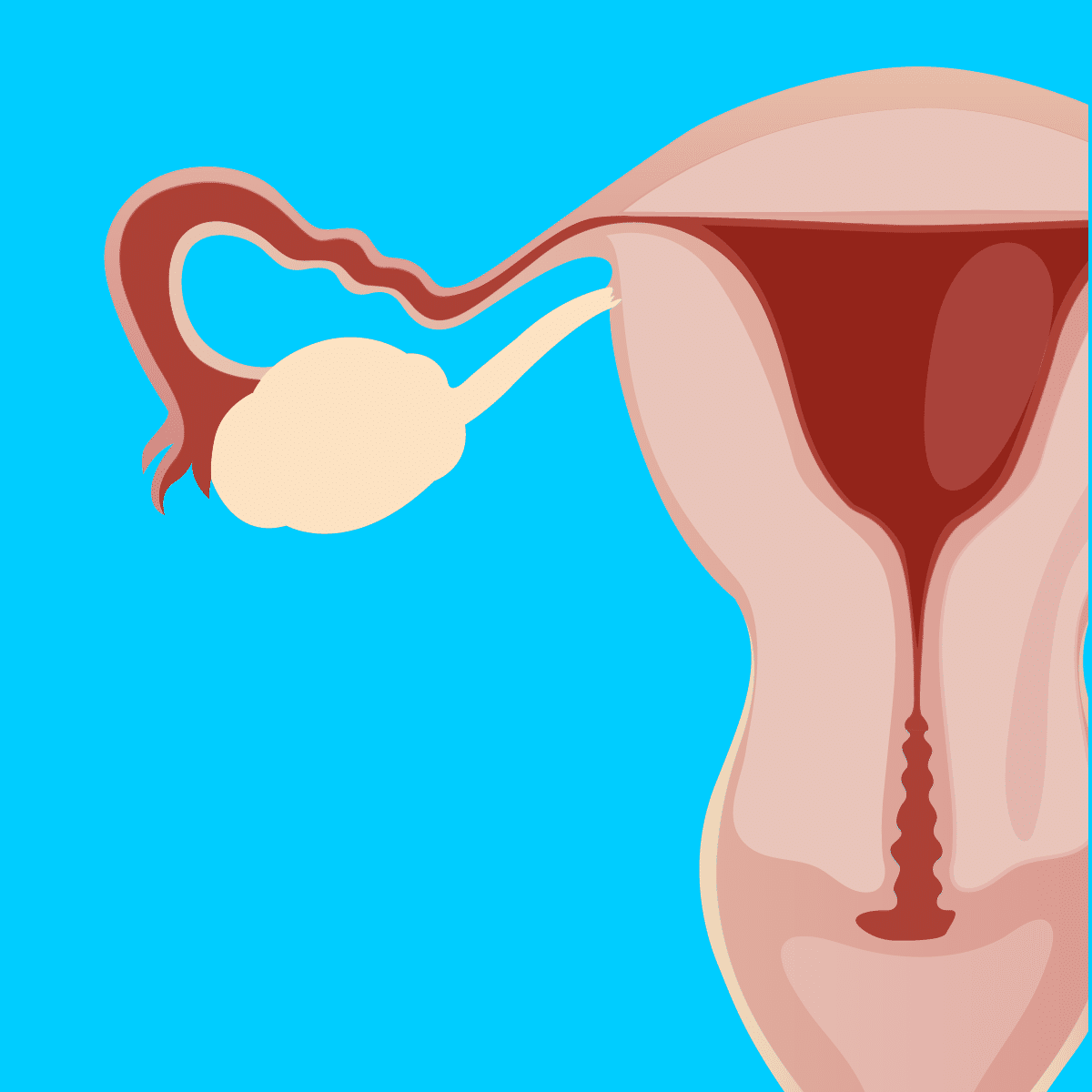 A ‘One-Two Punch’ to Wipe Out Cancerous Ovarian Cells

Researchers from the University of Montreal Hospital Research Centre (CRCHUM) have developed a two-step combination therapy to destroy cancer cells. In a study published in the journal Nature Communications, they show the superior therapeutic effectiveness of the “one-two punch” on cells of ovarian cancer patients, based on the manipulation of the state of cellular aging. 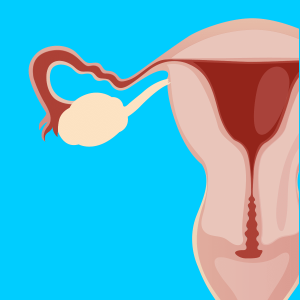 With time, our cells age and enter a phase called cellular senescence. These senescent cells stop proliferating, build up in the body and cause the development of diseases such as cancer. In recent years, the scientific community has tried to heal these aging-related pathologies by targeting and destroying senescent cells.

“In the case of epithelial ovarian cancer (EOC)–the most common and lethal ovarian cancer–we act in two stages. First, we force the cancer cells to age prematurely i.e., we force them into senescence. This is the first therapeutic punch. We throw our second punch using analysis, destroying and eliminating them. This strategy requires excellent coordination of the two steps,” explained Francis Rodier, a researcher at the CRCHUM and professor at the Université de Montréal.

The team of researchers, led by Rodier and his colleague Anne-Marie Mes-Masson, discovered that EOC cells enter senescence following chemotherapy in combination with PARP inhibitors. PARPs are enzymes that help repair damage to DNA. By blocking PARPs, PARP inhibitors prevent cancer cells from repairing their DNA, stop them from proliferating and cause them to age prematurely.

“Thanks to our ‘one-two punch’ approach, we have managed to destroy senescent EOC cells in preclinical ovarian cancer models. Our approach could improve the effectiveness of chemotherapy in combination with PARP inhibitors and counteract the systematic resistance that develops with this treatment,” said Mes-Masson, a researcher at the CRCHUM and professor at the Université de Montréal.

“Our study was done using cells taken from our biobank of samples from CHUM ovarian cancer patients. These patients agreed to take part in the research study and let us store their biological specimens. Our ‘one-two punch strategy’ was also tested on preclinical ovarian and breast cancer models, which allowed us to validate its effectiveness,” commented Mes-Masson.

Although the results of this study will be used to propose clinical trials for ovarian and triple-negative breast cancer, Rodier says that it is important to remember that they used preclinical models in which there was no immune system. “Given the importance of the immune response in humans, we need to continue evaluating our strategy in a context closer to biological reality.”

According to the Canadian Cancer Society, 2,800 Canadian women were diagnosed with ovarian cancer in 2017 and 1,800 died from the disease. It is the fifth leading cause of death in North America.