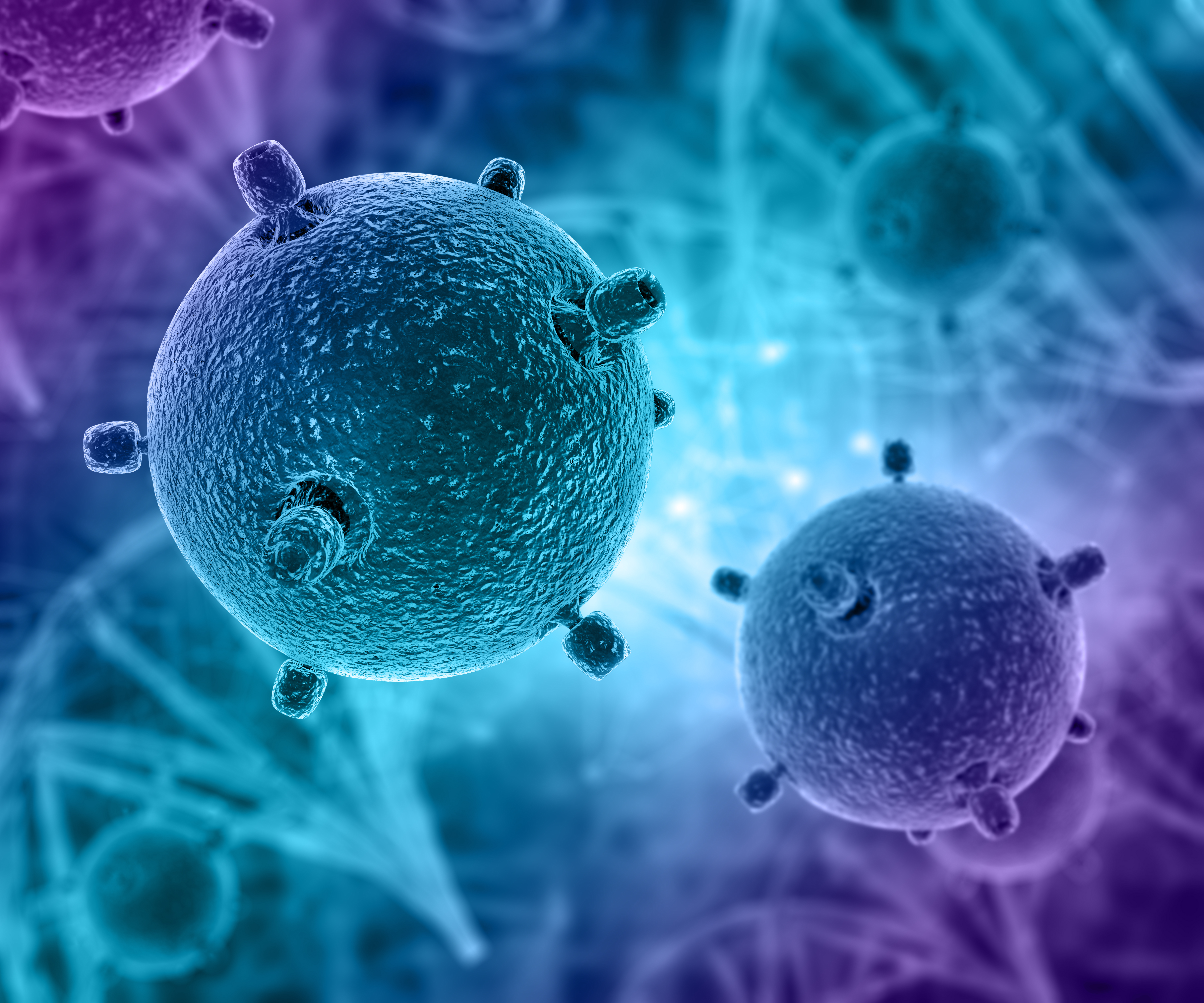 It’s a feat three decades in the making: Harvard University chemists have achieved what a new paper calls a “landmark in drug discovery” with the total synthesis of halichondrin. Known to be a potent anti-cancer agent in mouse studies, and found naturally in sea sponges — though only in minuscule quantities — the halichondrin class of molecule is so fiendishly complex that it had never been synthesized on a meaningful scale in the lab.

Led by Yoshito Kishi, Morris Loeb Professor of Chemistry Emeritus in Harvard’s Department of Chemistry and Chemical Biology, researchers have now synthesized sufficient quantities of E7130, a drug candidate from the halichondrin class, to enable for the first time rigorous studies of its biological activity, pharmacological properties, and efficacy, all conducted in collaboration with researchers at Japanese pharmaceutical company Eisai.

The molecule has undergone unusually rapid development and is already being tested in Phase I clinical trial in Japan, under a license from Harvard’s Office of Technology Development (OTD) to Eisai. The company hopes to begin a second clinical trial in the U.S. in due course. The Kishi Lab’s results, driven to completion through an intense, three-year research collaboration with Eisai, are published today in Scientific Reports, an open-access Nature journal.  The paper reports the total synthesis of the highly potent halichondrin molecule E7130 — 11.5 grams of it, with 99.81 percent purity —and characterizes its mode of action. In preclinical studies, the research team has identified it not only as a microtubule dynamics inhibitor, as was previously recognized but also as a novel agent to target the tumor microenvironment.

“We spent decades on basic research and made very dramatic progress,” said Kishi, whose laboratory has, since 1978, received significant and sustaining support from the National Cancer Institute (NCI) of the National Institutes of Health to study the synthesis of natural products.

When the natural product was first identified 33 years ago by Japanese researchers, it sparked immediate interest. “At that time, they realized the halichondrins looked exceedingly potent,” recalls Takashi Owa, chief medicine creation officer and chief discovery officer for Eisai’s oncology business group and a co-author of the paper. Over time, NCI investigators testing tiny amounts of it recognized that it was affecting the formation of microtubules, which are essential to cell division. “Due to the very unique structure of the natural product, many people were interested in the mode of action, and the investigators wanted to do a clinical study,” Owa explains. “But a lack of drug supply prevented them from doing it. So 30 years have passed, very, unfortunately, but Professor Kishi is a pioneer in this field.”

“Professor Kishi’s expertise provided us with such an exciting and unique opportunity to test the molecule in our systems. I have never experienced this kind of very efficient and rapid successful collaboration.”

— Takashi Owa, a co-author of the paper

Over the years, the Kishi Lab advanced methods of convergent synthesis, which enables complex molecules to be assembled from subunits rather than constructed linearly. Another innovation, now known as the Nozaki-Hiyama-Kishi reaction, protected the highly reactive functional groups while they were being assembled. And in 1992, Kishi and his colleagues achieved the first total synthesis of a halichondrin molecule (halichondrin B). The process required a sequence of more than 100 chemical reactions and produced less than a 1 percent overall yield. It was a major achievement, however, and a simplified version of that molecule, eribulin, became a drug that treats metastatic breast cancer and liposarcoma, now marketed by Eisai. Since then, Kishi’s lab has been engaged in basic research on organic synthesis, including the discovery and development of new reactions that can be used at a late stage of synthesis.

“In 1992, it was unthinkable to synthesize a gram quantity of a halichondrin,” Kishi says, “but three years ago we proposed it to Eisai. Organic synthesis has advanced to that level, even with molecular complexity that was untouchable several years ago. We are very delighted to see our basic chemistry discoveries have now made it possible to synthesize this compound at large scale.”

“It’s a really unprecedented achievement of total synthesis, a special one,” says Owa. “No one has been able to produce halichondrins on a 10-gram scale. One milligram, that’s it. They have completed a remarkable total synthesis, enabling us to initiate a clinical trial of E7130.”

The team’s Scientific Reports paper describes the results of studies conducted in vitro and in vivo, in animal models, that shed light on the molecule’s complex mode of action. The team showed that E7130 can increase intratumoral CD31-positive endothelial cells and reduce α-SMA-positive cancer-associated fibroblasts, components of the tumor microenvironment that may be involved in the transformation to malignancy.

“Professor Kishi’s expertise provided us with such an exciting and unique opportunity to test the molecule in our systems,” says Owa. “I have never experienced this kind of very efficient and rapid successful collaboration. Just a three-year collaboration took this from the discovery stage to the clinical development of such a complex molecule having a very unique mechanism and mode of action. To me, this is a kind of track record in drug development.

“The collaboration between scientists at Eisai and Harvard is an example of academia and industry working together successfully to accelerate the development of a new class of therapeutics that may address important unmet medical needs,” says Vivian Berlin, managing director of strategic partnerships in Harvard’s OTD. “The collaborative spirit and transparency of the relationship contributed enormously to the success of the project.”

“Without OTD,” Owa adds, “this collaboration could never have happened. Harvard OTD has been a core for the bridging industry and Harvard researchers and facilitating discussions about how to build a win-win relationship.”

Research for the new publication, titled “A landmark in drug discovery based on complex natural product synthesis,” was conducted jointly by researchers at Harvard and Eisai. Harvard’s OTD has protected the intellectual property associated with this project, which is now exclusively licensed to Eisai for the commercial development of therapeutics.