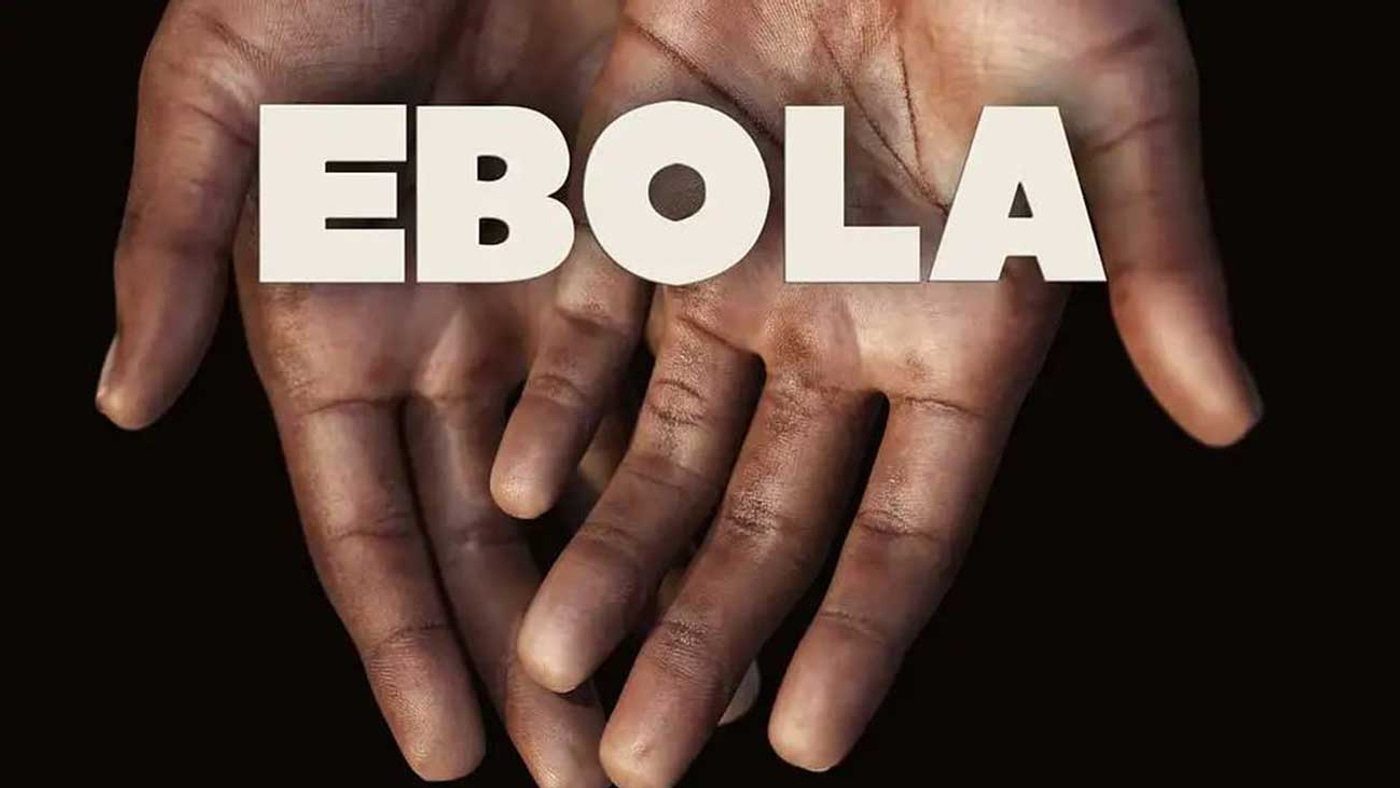 The first Ebola patient diagnosed in the United States died Wednesday morning in a Dallas hospital, according to a hospital spokesman.

Thomas Eric Duncan was pronounced dead at 7:51 a.m. at Texas Health Presbyterian Hospital Dallas, where he was admitted Sept. 28 and had been kept in isolation, according to spokesman Wendell Watson.

“Mr. Duncan succumbed to an insidious disease,” Watson said in a statement.

Duncan carried the deadly virus with him from his home in Liberia, though he showed no symptoms when he left for the United States. He arrived in Dallas Sept. 20 and fell ill several days later. His condition was downgraded during the weekend from serious to critical.

Others in Dallas still are being monitored as health officials try to contain the virus that has ravaged West Africa, with more than 3,400 people reported dead. They also are trying to tamp down anxiety among residents frightened of contracting Ebola, though the disease can be spread only through direct contact with the bodily fluids of an already sick person.

Health officials have identified 10 people, including seven health workers, who had direct contact with Duncan while he was contagious. Another 38 people also may have come into contact with him. The four people living in the northeast Dallas apartment where Duncan stayed have been isolated in a private residence. 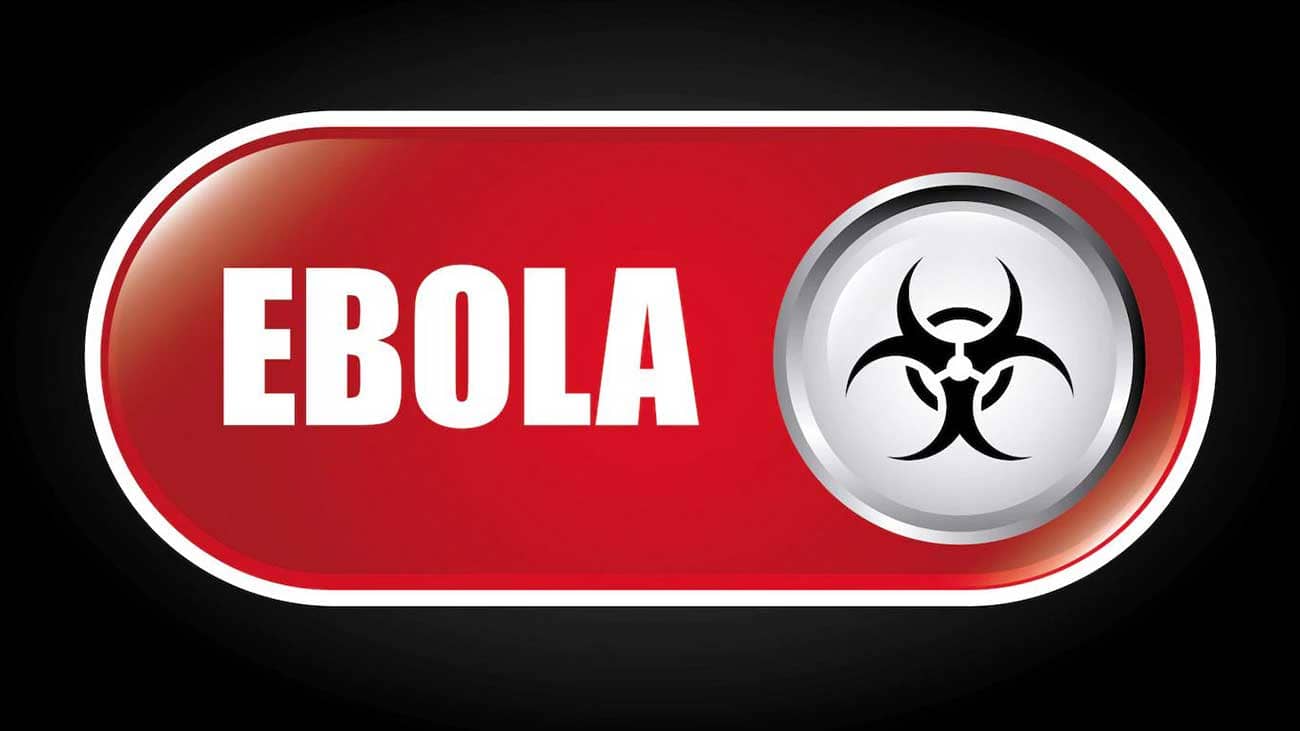 “The past week has been an enormous test of our health system, but for one family it has been far more personal … They have our sincere condolences, and we are keeping them in our thoughts, “Dr. David Lakey, commissioner of the Texas Department of State Health Services, said in statement.

“We’ll continue every effort to contain the spread of the virus and protect people from this threat,” Lakey added.  Officials have said everyone who potentially had contact with Duncan is being monitored for 21 days, the normal incubation period for the disease.

Duncan passed an airport health screening in Liberia, where doctors measured his temperature as normal and found no signs of Ebola symptoms. But a few days after he arrived, he began to have a fever, headache and abdominal pain.

He went to the emergency room of Texas Health Presbyterian in Dallas on Sept. 24, but was sent home. By Sept. 28, his condition had worsened and an ambulance took him back to the hospital where he stayed in isolation.

The hospital has changed its explanation several times about when Duncan arrived and what he said about his travel history. It has acknowledged that Duncan told them on his first visit that he came from West Africa.