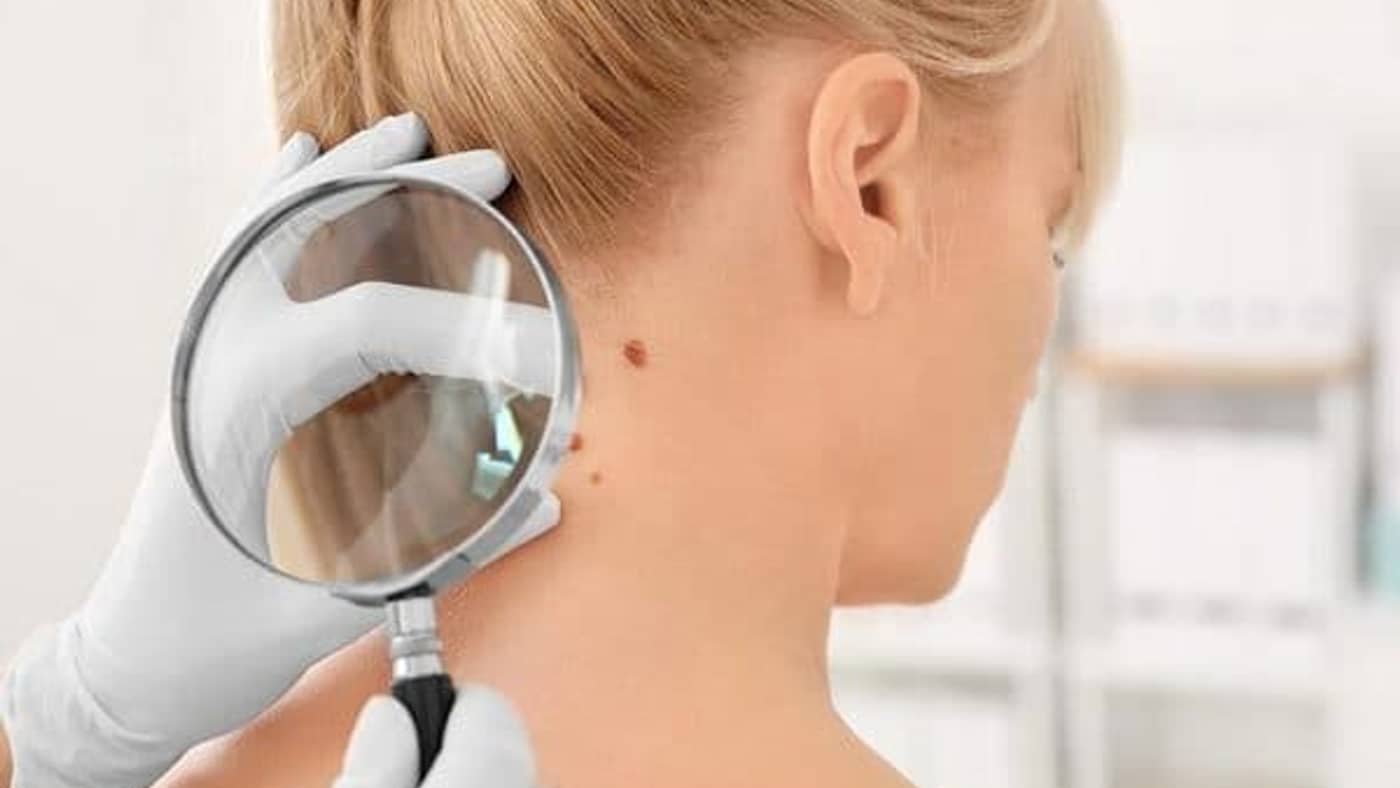 A drug used to treat inflammatory bowel disease, arthritis, and vasculitis as well as to prevent organ rejection in transplant patients has been identified as an essential contributor to Skin Cancers development, in a research study carried out at the University of Dundee, Queen Mary University of London and the Wellcome Sanger Institute.

The research, published in Nature Communications, identified a `strong case for an association’ between the drug azathioprine and the mutational signature found in cases of cutaneous squamous cell carcinoma (cSCC), a common form of skin cancer.

Charlotte Proby, Professor of Dermatology in the School of Medicine at Dundee, said, “We recommend all physicians give appropriate advice on UVA avoidance including year-round sun protection for their patients on azathioprine.”

Professor Proby and colleagues said they were not necessarily advocating withdrawal of azathioprine.

“As with all medications the risks must be balanced against the benefits, particularly with the need to treat potentially life-threatening diseases with an effective drug,” she said.

“It is important that sun protection, skin surveillance and early diagnosis/lesion removal are part of the routine management of patients on azathioprine.”

cSCC is a common skin cancer with more than 40,000 new cases diagnosed annually in the UK, with significant health economic implications.

Sophia Lowes, from Cancer Research UK, said, “It’s important to protect your skin from the sun when it’s strong, especially if you burn easily or are taking medications which make you more sun-sensitive. The most effective protection is to spend time in the shade and cover up with a hat, long-sleeved top, and sunglasses. For the bits you can’t cover, use sunscreen with at least 4 stars and SPF 15 or higher for protection against both UVA and UVB rays.”

Importantly, this new study also reveals the molecular landscape of cSCC and highlights potential targets that may be developed for future therapeutic approaches to manage cSCC.

Different carcinogens leave a different `mutational signature’ in cancer. By studying these signatures, researchers can start to determine what the causes of a cancer are.

The researchers in the School of Medicine at Dundee, in collaboration with the Wellcome Sanger Institute and the Queen Mary University of London, were able to carry out mutational signature analysis of cSCC tumors from 37 patients, many of whom had been on azathioprine. They found a new mutational signature, Signature 32, which correlated with time on azathioprine therapy.

Professor Gareth Inman, part of the research team at Dundee and now located at the Cancer Research UK Beatson Institute and the University of Glasgow, said, “Although patient numbers were small and these findings should be verified in a larger independent cohort, this molecular study provides a strong case for an association between this novel mutational signature and long-term azathioprine use.”