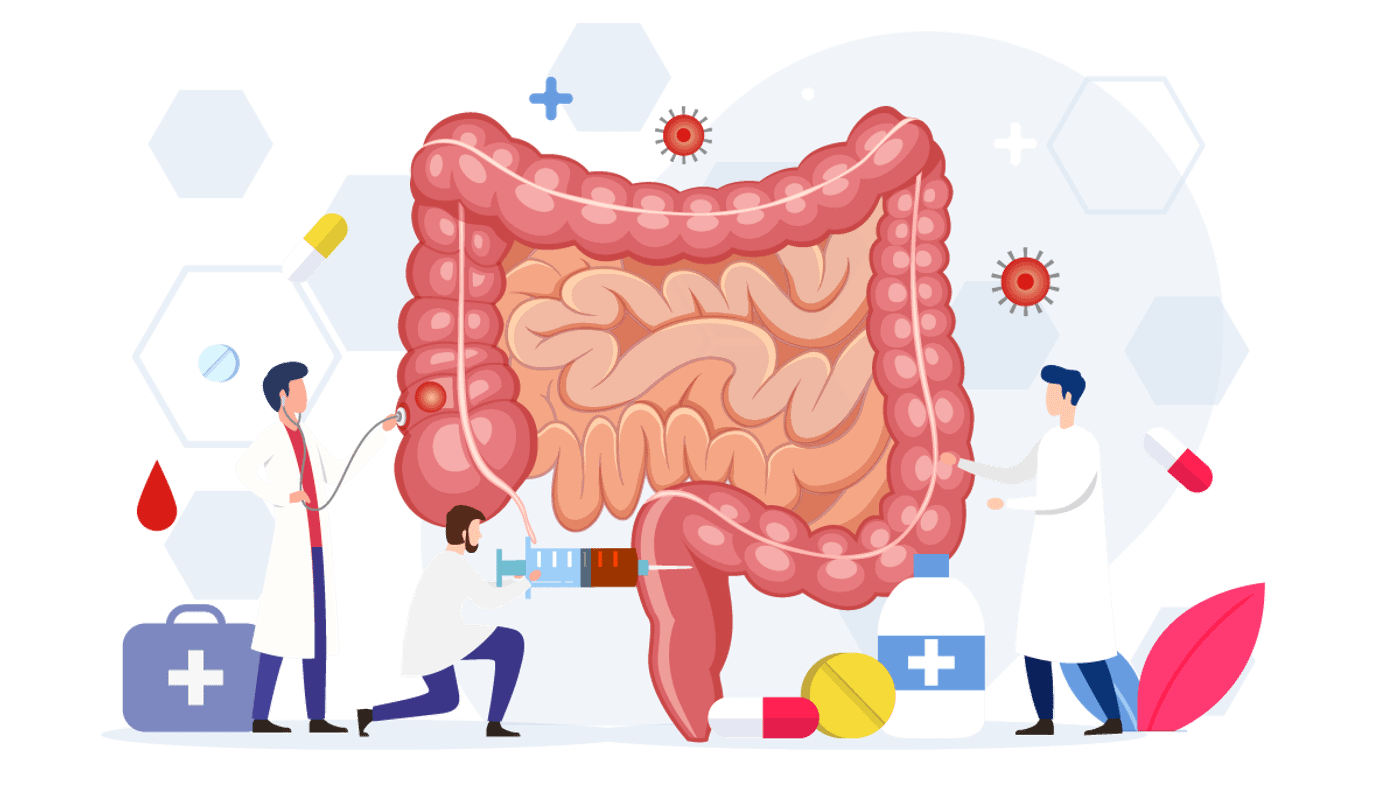 Colorectal cancer is the number one cancer in Singapore and foremost cancer amongst males as stated by Singapore’s Health Promotion Board. It is also the third most common cancer in the world, with about 1.4 million new cases annually, estimated by the World Cancer Research Fund International.Led by NTU Professor Teoh Swee Hin, this study was published last month in the peer-reviewed journal, Scientific Reports, under the prestigious Nature publishing group.

Traditional cancer treatments like chemotherapy and radiotherapy do not work well in the colon due to reduced blood flow and the lack of oxygen and nutrient flow in the tumour environment. This is because such therapies rely on oxygen molecules to damage the DNA of cancer cells and blood flow to transport therapeutic drugs to the tumour.

In contrast, the NTU team showed that dead C. sporogenes bacteria can kill tumour cells in an oxygen-starved tumour microenvironment.

Prof Teoh, who is Chair of NTU’s School of Chemical and Biomedical Engineering said this discovery opens new doors for the treatment of colon cancer as bacteria therapy is recently gaining interest as an alternative to traditional treatments.

“We found that even when the C. sporogenes bacteria is dead, its natural toxicity continues to kill cancer cells, unlike the conventional chemotherapy drugs which need oxygen to work,” explained Prof Teoh.“While other research groups have experimented with bacteria therapy to destroy cancer cells, the biggest problem is that live bacteria will grow and proliferate, posing a high risk of infection and increased toxicity to patients.

“In the NTU study, as the bacteria were already killed by heat, there was no risk of the bacteria multiplying and causing more harm than the desired dose meant to kill colorectal cancer cells.”The NTU team conducted experiments in 3D cell culture which were artificially-created environments, resembling the inside of a human body, unlike most lab experiments which are done on a flat surface in a petri-dish.

In a 72-hour experiment, the inactive bacteria were able to reduce the growth of colon tumour cells by 74 per cent. In addition, the team tested the secretions harvested from a live bacteria culture and these secretions reduced growth of colon tumour cells by as much as 83 per cent.Professor James Best, Dean of NTU’s Lee Kong Chian School of Medicine, said: “This is a significant discovery that potentially opens a new avenue to tackle this very common cancer, which is difficult to treat after it has spread. While it is early days, this exciting research finding provides hope of a new treatment option for millions of people affected by bowel cancer each year.”

Moving forward, the NTU team is looking to study the specific components of the bacteria which help to kill tumour cells and to develop them into usable therapy such as cancer drugs.