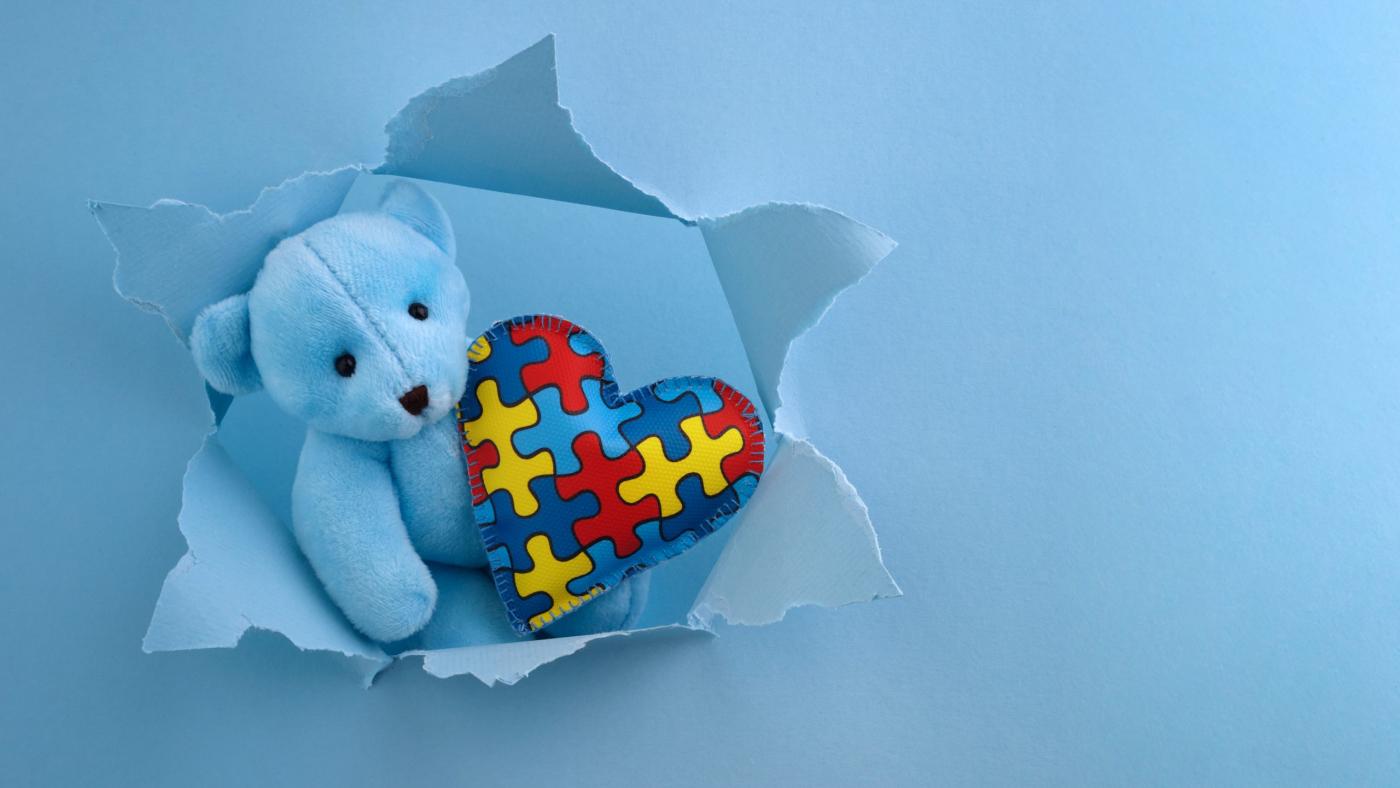 The hallmark of an excellent researcher is an open mind. That flexibility and openness is what led Nina Schor, the William H. Eilinger Chair of Pediatrics at the University of Rochester, to follow a hunch about a brain receptor– resulting in a new mouse model that may give researchers a new avenue for testing drugs for autism. Nature Publishing Groups’ Translational Psychiatry published the study online today.

Schor had been studying p75 neurotrophin receptors in her long-standing neuroblastoma research, but she also knew that p75NTR is involved in the reaction to oxidative stress in the brain, which some research posits plays a role in the development of autism. The receptor is also prevalent in the developing brain and drops off as a child reaches two to three years old, which is when autism symptoms often begin to appear. P75NTR stays present in the typically developing cerebellum, hippocampus and basal forebrain, parts of the brain that are anatomically abnormal in autism.

“Science doesn’t always travel in a straight line,” Schor said. “Sometimes the importance of a scientific study in one field is what it unexpectedly tells us about another field.”

While other researchers are focused on the proteins found to be abnormal in patients with autism, Schor approached her investigation from the opposite direction. She thought about what characteristics a protein would have to have to be involved in processes thought to play a role in autism. “That list of characteristics looked suspiciously like those we had found to be associated with p75NTR.”

Then, Schor and her colleagues prevented mouse brains from making p75NTR in one autism-associated type of cell in the cerebellum. What they found was that not only does the mouse’s cerebellum resemble that of children with autism, but the mouse also behaves much like children with autism. They don’t engage in typical social behaviors of mice and instead, ignore stranger mice and lack curiosity about their surroundings. They also jump twice as much as typical mice, which is like a “stimming,” or self-stimulatory, behavior typical in children with autism.

“It’s a long way from a mouse model to a successful treatment in humans, but this is a good clue,” Schor said.