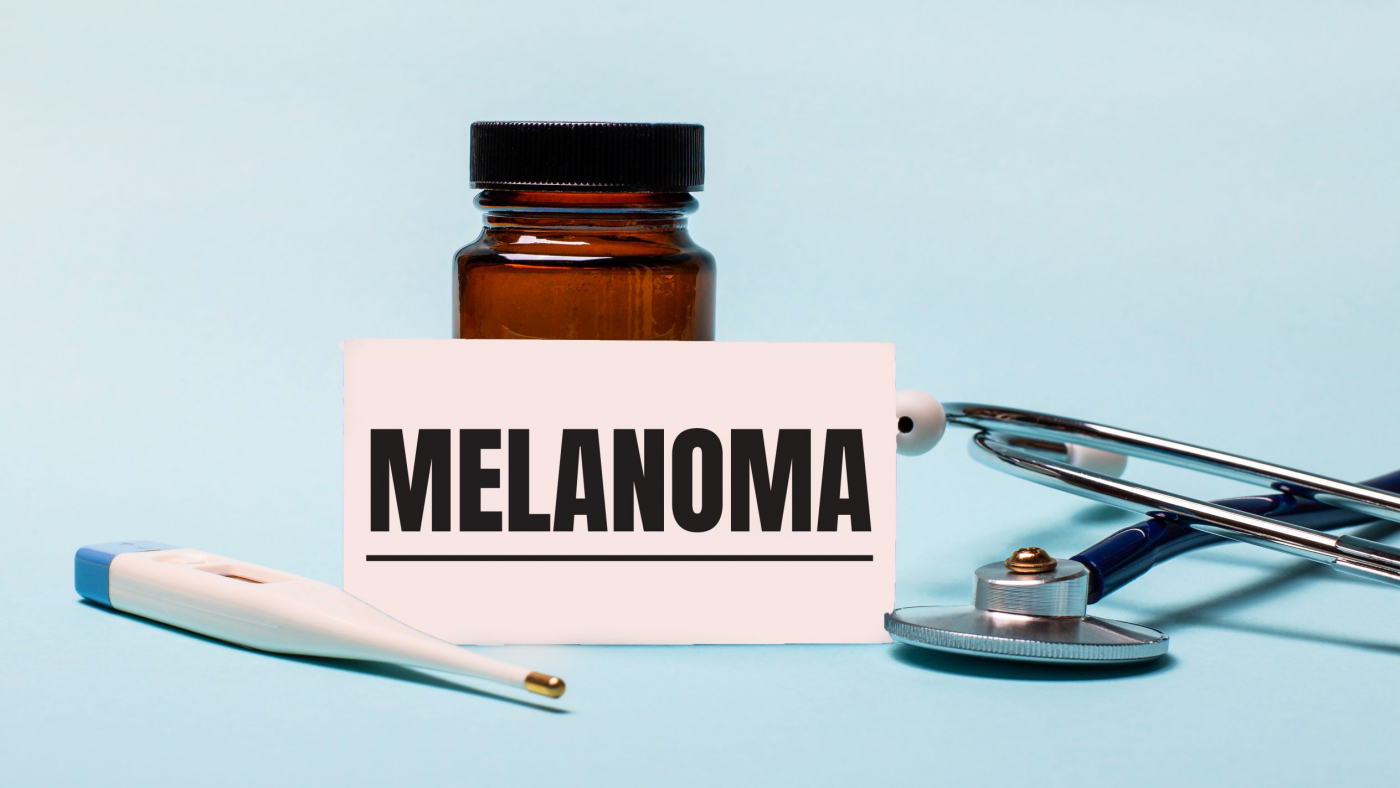 Most cells in the human body have a cilium, a slender cell protuberance that picks up signals from the cell’s external environment. Researchers at the University of Zurich have now shown that these fine sensory antennae play a key role in the formation of melanoma. When cilia are prevented from developing in benign pigment cells, the cells degenerate and develop an aggressive form of melanoma.

Melanomas are one of the most aggressive types of tumors in humans. Despite remarkable success with new forms of treatment such as immunotherapies, there are still many melanoma patients who cannot be cured or who later suffer a recurrence of the disease following successful treatment. An in-depth understanding of the tumor’s biology is thus essential for developing novel therapeutic approaches. The main question is which changes in a benign cell cause it to progress into a malignant tumor.

A team of researchers led by Lukas Sommer, professor at the Institute of Anatomy at the University of Zurich (UZH), has now been able to show that in addition to genetic causes such as mutations in the DNA, epigenetic factors also play a role in the formation and spread of melanoma. While epigenetic factors don’t directly influence the gene sequence, they do regulate how efficiently certain genes are transcribed in the cells. The UZH researchers focused on the EZH2 protein, which — unlike in benign cells — is very common in melanoma cells and plays a central role in melanoma formation.

To find out how epigenetic factors contribute to the melanoma’s aggressive behavior, the scientists examined all the genes that are regulated by EZH2. “We were very surprised to find many genes that are jointly responsible for the formation of cilia,” says study leader Sommer. It seems that cilia genes are suppressed by EZH2, which means that malignant melanoma cells have much fewer of these fine sensory hairs than the skin’s benign pigment cells. With the help of human melanoma cells and mouse models, the researchers succeeded in demonstrating that loss of cilia in pigment cells activates carcinogenic signaling pathways, ultimately resulting in the formation of aggressive, metastatic melanoma.

There are many types of cancers composed of cells that have lost their cilia. “The epigenetic regulation of cilia formation that we’ve now discovered in melanoma is, therefore, likely also relevant for the formation of other types of cancers, such as breast or brain tumors,” says Sommer. Drugs that block EZH2 probably offer a promising strategy when it comes to treating melanoma, possibly in combination with immunotherapies, according to Sommer.