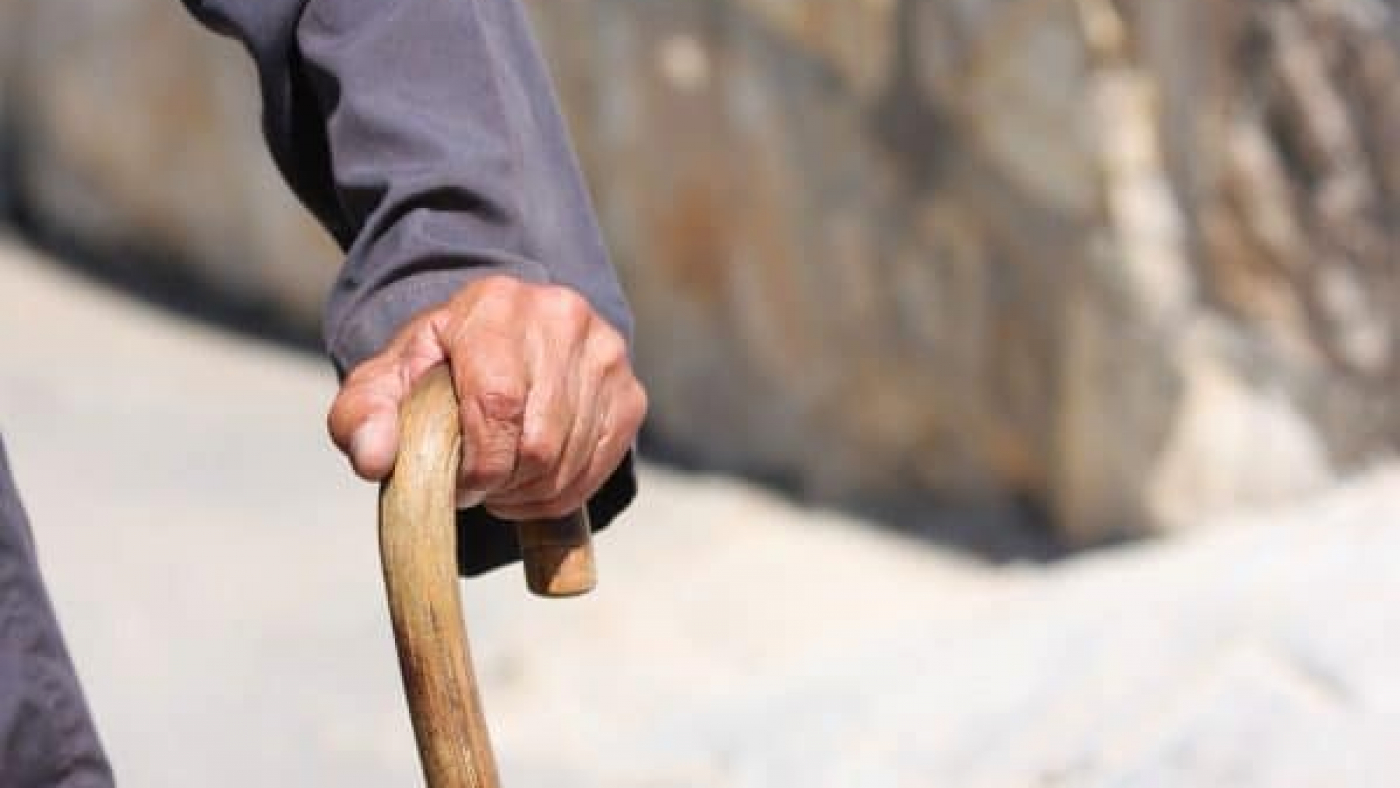 The prevalence of arthritis and its effects among specific Hispanic subgroups has not been studied in a nationally representative sample of U.S. adults. To determine the annualized prevalence of arthritis and arthritis-attributable effects among Hispanic subgroups, CDC analyzed National Health Interview Survey (NHIS) data for 2002, 2003, 2006, and 2009 combined. This report describes the results of that analysis, which indicated that the age-adjusted prevalence of arthritis ranged from 11.7% among Cubans/Cuban Americans to 21.8% among Puerto Ricans; an estimated 3.1 million Hispanics had arthritis during these years. Among all subgroups of Hispanics with arthritis, at least 20% of persons with arthritis reported an arthritis-attributable effect: AAAL (range: 21.1% among Cubans/Cuban Americans to 48.5% among Puerto Ricans); arthritis-attributable work limitations (AAWL) (range: 32.9% among Central/South Americans to 41.6% among Mexican Americans); and severe joint pain (SJP) (range: 23.7% among Cubans/Cuban Americans to 44.1% among Puerto Ricans). These findings identify Hispanic subgroups with high burdens of arthritis who likely are in need of interventions designed to improve their quality of life. Hispanic Arthritis Prevalence

The annualized prevalence of arthritis and three measures of arthritis-attributable effects (AAAL, AAWL, and SJP) among adults aged ≥18 years were estimated using data from NHIS, an in-person, nationally representative survey of the noninstitutionalized U.S. civilian population. Data were from the NHIS sample adult survey component; for this module, one adult per selected household was chosen randomly to participate. The survey oversampled Asians (2006 and 2009), blacks, and Hispanics. Additionally, in 2006, NHIS sampling procedures were revised so that persons in these racial/ethnic subgroups aged ≥65 years have an increased probability of being selected as an adult in the sample. Response rates for the sample adult survey component were 74.3% in 2002 (31,044 respondents), 74.2% in 2003 (30,852 respondents), 70.8% in 2006 (24,275 respondents), and 65.4% in 2009 (27,731 respondents).* To date, these are the only survey years in which all of the arthritis-attributable effects have been measured. All analyses included adjustment for the multistage complex survey design. Sampling weights were applied so that estimates are representative of the noninstitutionalized U.S. civilian population.

Doctor-diagnosed arthritis was defined as a response of “yes” to the question, “Have you ever been told by a doctor or other health professional that you have some form of arthritis, rheumatoid arthritis, gout, lupus, or fibromyalgia?” Persons with arthritis who responded “yes” to the question, “Are you now limited in any way in any of your usual activities because of arthritis or joint symptoms?” were classified as having AAAL. Those with arthritis aged 18–64 years who responded “yes” to the question, “Do arthritis or joint symptoms now affect whether you work, the type of work you do, or the amount of work you do?” were classified as having AAWL. Respondents with arthritis also were asked to rate their average joint pain during the preceding 30 days on a scale of 0 (no pain) to 10 (extreme pain); SJP was defined as a rating of 7 or higher.

For most subgroups, arthritis prevalence was highest among persons aged ≥65 years, women, and persons who were obese (BMI ≥30). The pattern in the relationship between educational attainment and arthritis within subgroups was inconsistent.