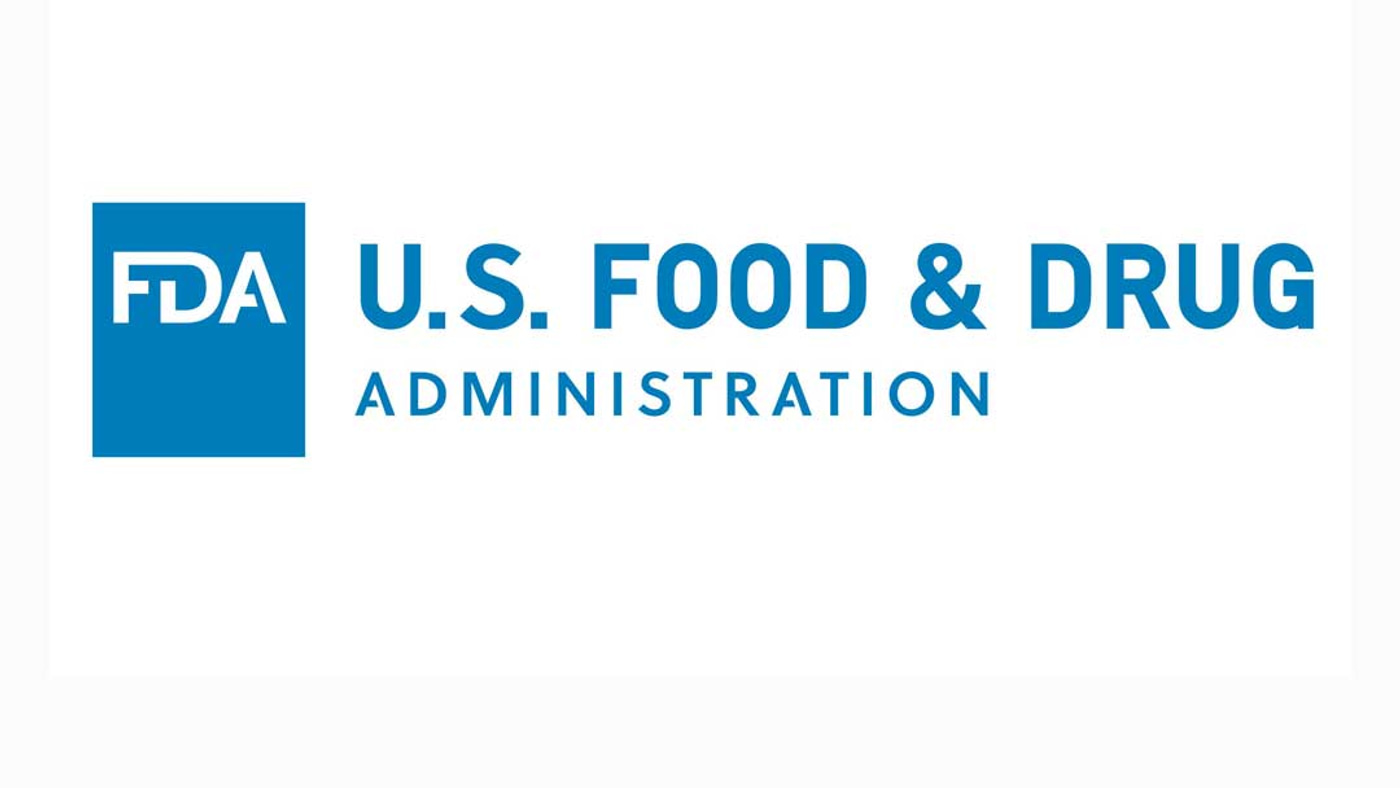 FDA Approves New Treatment For Rare Genetic Disorder. The first oral medication for the treatment of adults with Fabry disease.

The drug is indicated for adults with Fabry disease who have a genetic mutation.

Fabry disease is a rare and serious genetic disease that results from buildup of a type of fat called globotriaosylceramide. (GL-3) in blood vessels, the kidneys, the heart, the nerves, and other organs.

“The treatment of Fabry disease has involved replacing the missing enzyme that causes the particular type of fat buildup in this disease.”

Fabry disease is an inherited disorder caused by mutations (alterations) in the alpha-galactosidase A (GLA) gene located on the X-chromosome.

Fabry disease is rare and affects both males and females. It is estimated that classic Fabry disease affects approximately one in 40,000 males. The later-onset type is more frequent, and in some populations, may occur in one in 1,500 to 4,000 males. Patients with Fabry disease develop slowly progressive kidney disease, cardiac hypertrophy, arrhythmias, stroke, and early death.

The efficacy of Galafold was demonstrated in a six-month, placebo-controlled clinical trial in 45 adults with Fabry disease. In this trial, patients treated with Galafold over six months had a greater reduction in globotriaosylceramide (GL-3).

GL-3 in blood vessels of the kidneys  as compared to patients on placebo. The safety of Galafold was studied in four clinical trials which included a total of 139 patients with Fabry disease.

Galafold was approved using the Accelerated Approval pathway, under which the FDA may approve drugs for serious conditions where there is an unmet medical need and where a drug is shown to have certain effects that are reasonably likely to predict a clinical benefit to patients.

A further study is required to verify and describe the clinical benefits of Galafold, and the sponsor will be conducting a confirmatory clinical trial of Galafold in adults with Fabry disease.

Galafold was granted Priority Review designation, under which the FDA’s goal is to take action on an application within six months of application filing where the agency determines that the drug.

If approved, would provide a significant improvement in treating, diagnosing or preventing a serious condition over available therapies.

Galafold received Orphan Drug designation, which provides incentives to assist and encourage the development of drugs for rare diseases.