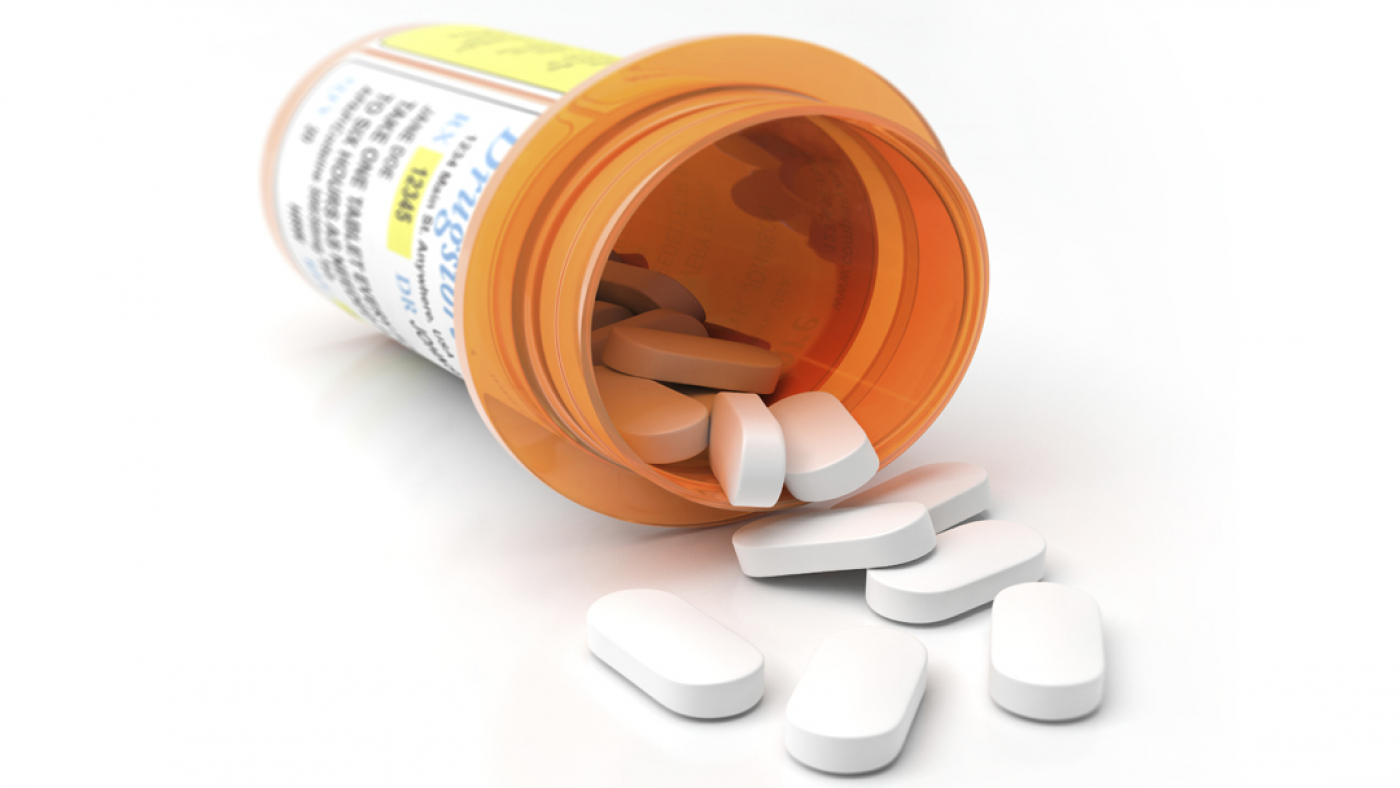 An experimental cancer drug may block an important driver for the survival, growth and spread of cancer cells.

The first clinical trial of an experimental drug, called pictilisib, found the safety profile to be manageable in cancer patients at doses that successfully blocked the PI3 kinase pathway, which is hijacked in many different tumour types.

The study, led by researchers at The Institute of Cancer Research, London, and The Royal Marsden NHS Foundation Trust, has cleared the way for the drug to move to larger-scale clinical trials, which are now underway.

It used state-of-the-art molecular techniques to track the activity of pictilisib against its target protein molecules – showing it blocked one of cancer’s important drivers for survival, growth and drug resistance.

The PI3K pathway plays a key role in many fundamental cancer traits – helping cells grow out of control and spread to other parts of the body, keeping cancer cells alive and allowing them to resist treatment.

It is hijacked in a wide range of tumour types including breast, bowel, ovarian and prostate cancers, so drugs to block its activity have the potential to be broadly effective against cancer.

The PI3K inhibitor pictilisib was discovered at the ICR in collaboration with Piramed Pharma – a spin-off company co-founded by an ICR scientist and now owned by Roche – and was developed by Genentech, which licensed the drug from Piramed.

In the trial, researchers took blood tests and tumour samples from 60 patients with breast, bowel, ovarian and other cancer types to measure chemical markers of PI3K activity, and monitored patients for adverse effects of treatment.

Pictilisib was well tolerated by patients in this study, with few serious reactions at clinically relevant doses (treatment-related events included nausea, diarrhoea and rash). Blood samples showed biological markers of PI3K activity dropped by 90% after the drug was administered, with reductions also seen in markers from tumour biopsies and in high-tech PET scans of patients.

The researchers found that pictilisib showed encouraging anti-tumour activity. There was evidence of effectiveness in three patients with three different tumour types. One woman’s ovarian cancer did not progress for four months, a patient with metastatic melanoma improved after receiving treatment for 9.5 months, and a soft-tissue sarcoma remained stable for 7.5 months.

Study leader Professor Johann de Bono, Professor of Experimental Cancer Therapeutics at The Institute of Cancer Research, London, and Honorary Consultant at The Royal Marsden NHS Foundation Trust, said: “The PI3 kinase pathway is one of the most commonly hijacked in cancer and is a major focus for cancer drug discovery and development. Our study has shown that pictilisib seems to be as effective at blocking PI3 kinase in patients as it was in preclinical tests, and has found preliminary evidence of clinical benefits.”

Fellow study author Professor Paul Workman, Chief Executive of The Institute of Cancer Research, London, said: “The PI3 kinase signalling pathway is an easy-access escape route for cancer. Activating it can allow cancer cells to continue to grow and spread, even when other drivers of cancer are blocked.

“We believe that by blocking PI3 kinase, pictilisib could be effective against many tumour types. It is a promising drug in its own right but it could work particularly well in combination with a whole range of other cancer drugs, as a way of tackling the scourge of drug resistance.

“Our study lays the foundations for the further clinical development of pictilisib, and is a perfect example of the use of molecular markers and high-tech imaging in a new-style clinical trial to show that a drug is working exactly as intended.”