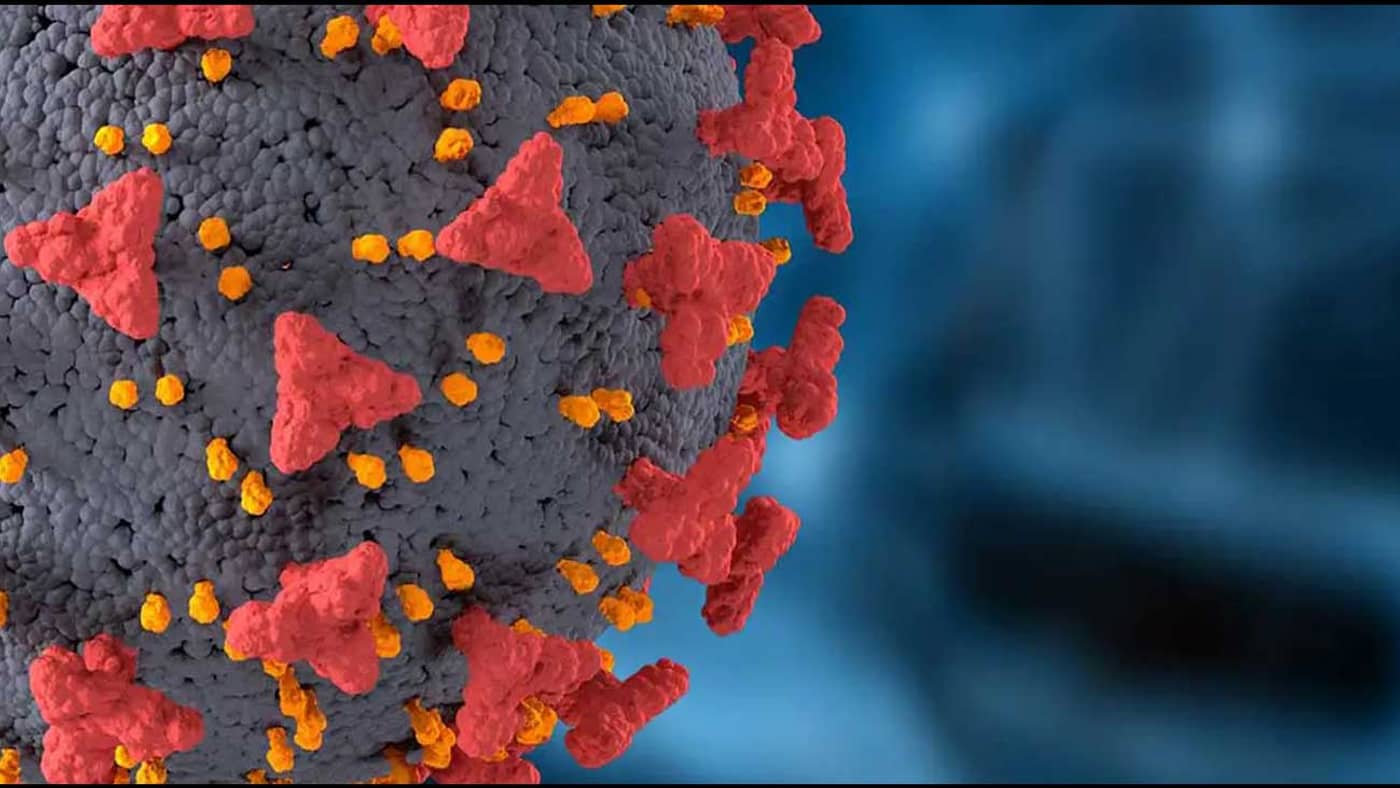 With the U.S. surpassing 2 million cases of COVID-19, infectious disease experts have learned a tremendous amount about SARS-CoV-2’s transmissibility, the effects of infection, and how (or how not) to treat it.

“A lot of people are understanding that’s not a fixed value for a particular virus, that you can change the R0 by initiating public health interventions. That’s how you flatten the curve.”
Aronoff noted the R0 for SARS-CoV-2 was initially thought to be in the range of 4 to 6, but now most states have pushed it closer to 1.
That was achieved “by figuring out the need to create distance between people, that we need to ask people to wear cloth masks … to limit dispersal of respiratory droplets,” he said. “It’s helped us slow transmission of this virus.”

The recent dust-up involving World Health Organization (WHO) statements on asymptomatic and presymptomatic transmission aside, Peter Hotez, MD, PhD, of Baylor College of Medicine in Houston, pointed to “high transmissibility of COVID-19, even among potentially asymptomatic individuals.”

Matthew Spinelli, MD, of the University of California San Francisco, said this type of transmission is part of why this epidemic has been so difficult to control in the U.S.
“Social distancing and universal masking are supported by what we know about the virus, that viral load tends to rise to its peak before symptoms occur,” he said.
Spinelli emphasized the importance of early social distancing and sheltering in place, adding, “We learned the hard way that waiting a week later probably made a huge impact on the New York epidemic.”
Even with the country “reopened,” Hotez noted how some still “resist social distancing and contact tracing.”

“With the reopening in May we are now seeing significant upswings in COVID-19 cases in Arizona, Texas, Utah [and] elsewhere in the American Southwest,” he said.

Aronoff cited the vascular morbidity as an unusual complication of COVID-19, which is not typically seen in other respiratory diseases, or even infectious diseases. These complications included ischemia, thrombosis, and strokes, including in young people.

“Any disease that puts people in hospital beds is associated with increased risk of deep vein thrombosis, but I think we’re seeing a lot more vascular complications with this particular infection than any other infectious disease,” he said. “Strokes, arterial thrombi and massive clot burdens are uniquely worse than I can remember in other infectious diseases.”
Spinelli also commented on the “unusual” hematologic effects in many patients.

“It’s a virus the immune system’s never seen before, so we’ve seen some interesting sequelae of disease” including Kawasaki disease-like manifestations in children, he said.
Aronoff said that people have left the hospital with “severe lung damage,” often requiring oxygen at discharge. One survivor was just reported to have undergone a double lung transplant.
In addition, clinicians have seen patients with unusual symptoms, such as anosmia, change in taste, or fevers for long periods of time.

For patients with severe illness, proven treatment is still centered on the supportive care routinely given for other pneumonias. The one specific treatment for COVID-19 showing solid evidence of efficacy so far is the antiviral agent remdesivir, Spinelli said.

“It’s not a game-changer, but it does open a pathway to other therapeutics,” he said — ideally, an “oral agent given early in the disease and/or a more effective antiviral agent” that could head off the pulmonary inflammation causing the worst sequelae. 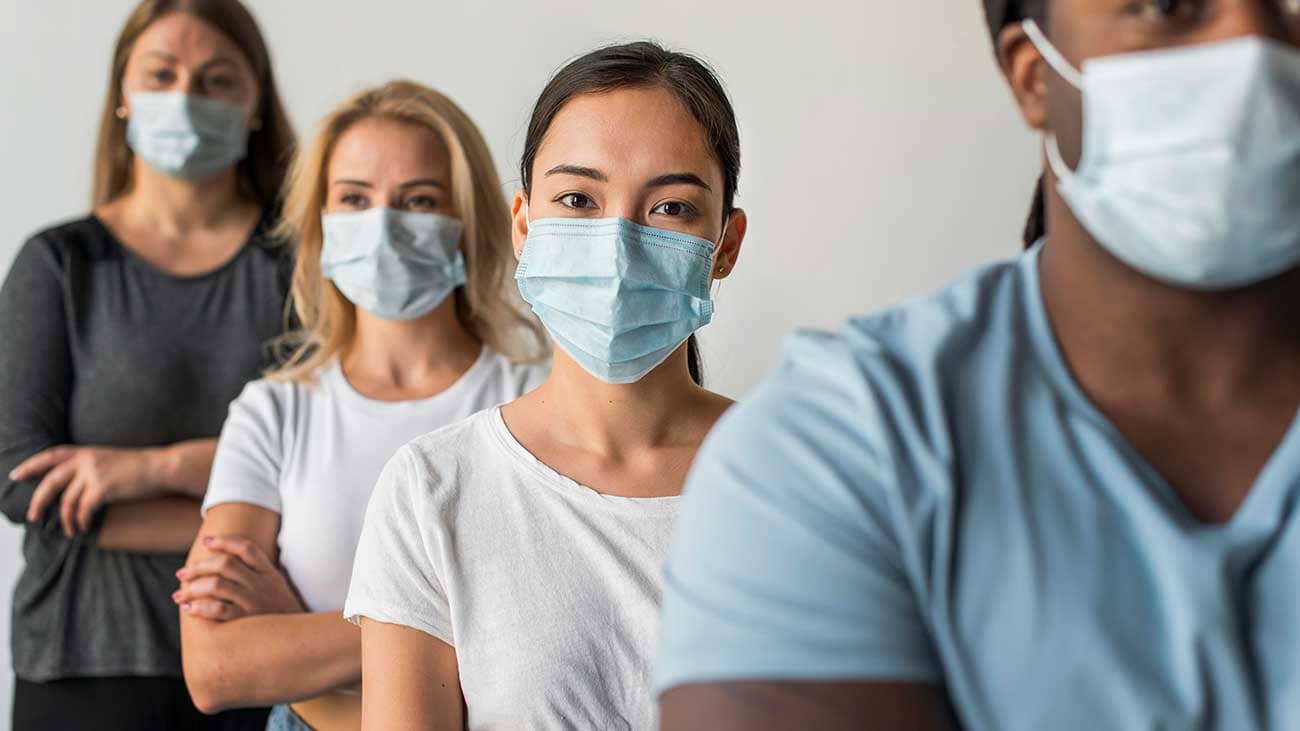 All three experts agreed a vaccine is going to play a huge role in stopping COVID-19 transmission.

“Another big unknown is whether herd immunity is really around 60%-70% or whether the herd immunity threshold may actually be much lower due to heterogeneity in susceptibility or contact,” Hotez said. But he expressed concern that anti-vaccination activists, who were already mobilizing even before any actual products were developed, will obstruct population-level protection. “We may reach a point where insufficient numbers of people will agree to become vaccinated in order to achieve herd immunity,” he said.

Spinelli said if there is a second wave, early social distancing and non-pharmaceutical interventions must be brought back to help contain it.

“We need public health authorities and the government to work together. The important thing is to act quickly,” he said. (In Washington, however, there seems to be little appetite for a renewal of lockdown measures. Treasury Secretary Steven Mnuchin told CNBC flatly that “we can’t shut the economy down again” irrespective of what happens with the pandemic.)

Aronoff said if there was a time machine to go back to the beginning of 2020, there should have been different messaging about masks, the use of testing, and public health interventions.
“We are really going to need to see the results of more pharmacologic treatment trials and vaccine studies and we’re going to have to do a lot of work to understand how to improve population health,” he noted.

And even if the estimates of those who have been exposed to COVID-19 are off by 10-fold, it’s still only 5% to 6% of the population — meaning the vast majority could still be swept up in a second wave.
“Gone are the days of the handshake, the kiss on the cheek, the hug for welcoming strangers,” Aronoff said.