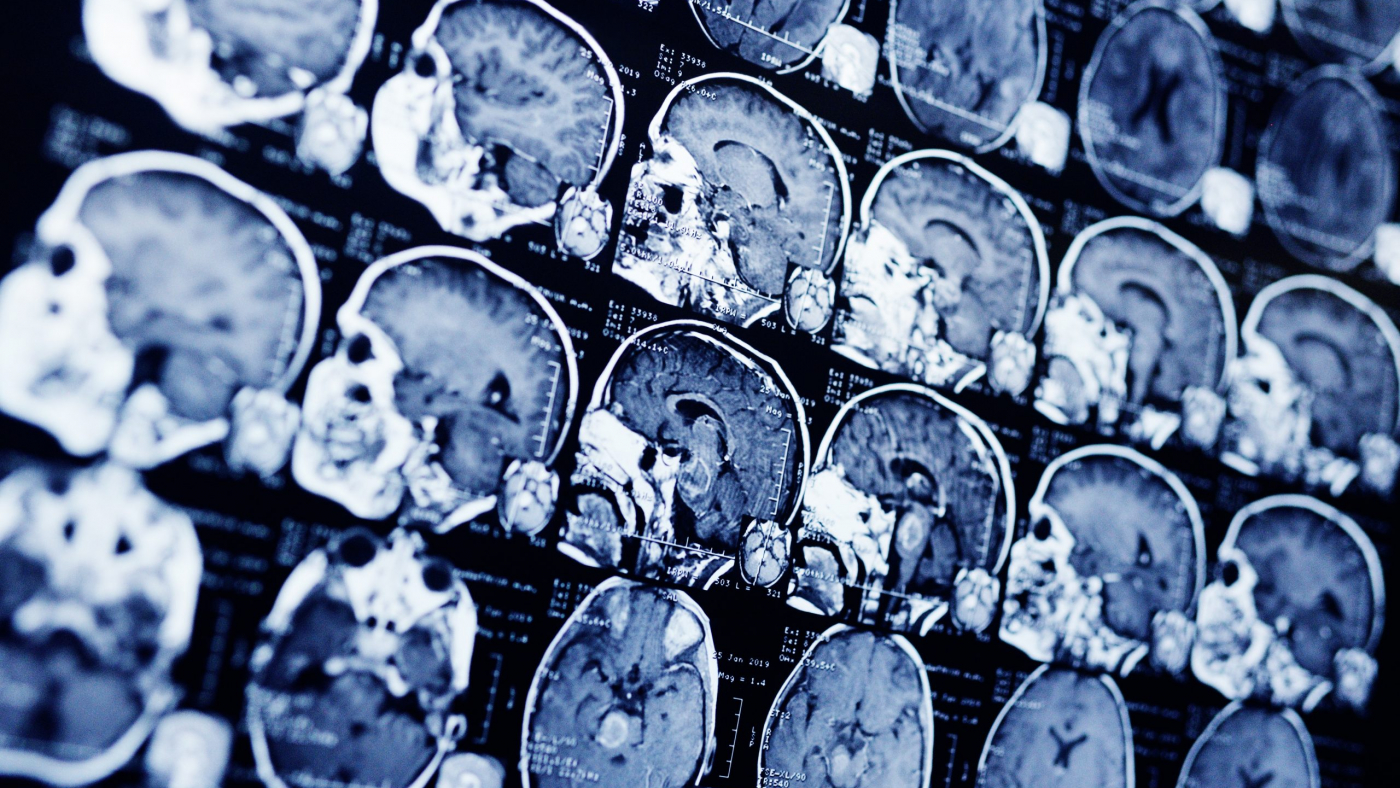 Precision medicine — in which diagnosis and treatments are keyed to the genetic susceptibilities of individual cancers — can play a major role in treating children with brain tumors, suggests a study by investigators at Dana-Farber/Boston Children’s Cancer and Blood Disorders Center.

“Although there has been a great deal of progress over the past 30 years in improving survival rates for children with cancer, advances in pediatric brain cancer haven’t been as dramatic,” says co-lead author Pratiti Bandopadhayay of Dana-Farber/Boston Children’s, who is also an instructor in pediatrics at Harvard Medical School (HMS).

“In a recent study, brain tumors accounted for 25 percent of all pediatric deaths attributed to cancer. In addition, many of the current therapies can result in long-term difficulties in cognitive or physical functioning,” adds Bandopadhayay.

In the largest clinical study to date of genetic abnormalities in pediatric brain tumors, researchers performed clinical testing on more than 200 tumor samples and found that a majority had genetic irregularities that could influence how the disease was diagnosed and/or treated with approved drugs or agents being evaluated in clinical trials. The findings, reported online today by the journal Neuro-Oncology, demonstrate that testing pediatric brain tumor tissue for genetic abnormalities is clinically feasible and that in many cases the results can guide patients’ treatment.

Since emerging from research labs more than a decade ago, targeted therapies for cancer have significantly improved the treatment of certain types of leukemia, digestive system tumors, and breast cancer, among other malignancies. (Pathologists and cytogeneticists performed the testing in a federally approved clinical laboratory — certified under Clinical Laboratory Improvement Amendments as the only type of labs in the United States whose findings can guide patient treatment. Dana-Farber/Boston Children’s, the researchers noted, is one of the few centers in the country to regularly analyze the genetics of patients’ pediatric brain tumors.)

The researchers plumbed the genomes of 203 pediatric brain tumor samples, representing all major subtypes of the disease. They analyzed 117 of the samples with OncoPanel testing, a technology that sequences the exomes — the sections of DNA that hold the blueprints for making specific cell proteins — for irregularities in 300 cancer-related genes. They also studied 146 samples tested with OncoCopy, which examines how many copies of genes are missing or overabundant within the tumor cells. Sixty samples underwent both forms of testing, which allowed researchers to explore whether combining the two tests was more powerful than each alone.

Of the samples tested by OncoPanel, 56 percent harbored genetic abnormalities that were clinically relevant —i.e., that could impact a patient’s diagnosis or be targeted by drugs already in clinical use or under study in clinical trials. (Many of these drugs cross the blood-brain barrier, the dense web of cells that can prevent medicines from exiting the bloodstream to reach the brain.)

“The importance of genomic profiling in the diagnosis and treatment of pediatric brain cancers is reflected in the World Health Organization’s recent decision to classify such tumors by the genetic alterations within them, rather than by broad tumor type” says study co-senior author Susan Chi of Dana-Farber/Boston Children’s, an assistant professor of pediatrics at HMS. “Targeted therapies are likely to be most effective when they’re matched to specific abnormalities within tumor cells. Our findings show that precision medicine for children brain tumors can now be a reality.”

VISIT US TO LEARN MORE ABOUT OUR AREAS OF EXPERTISE