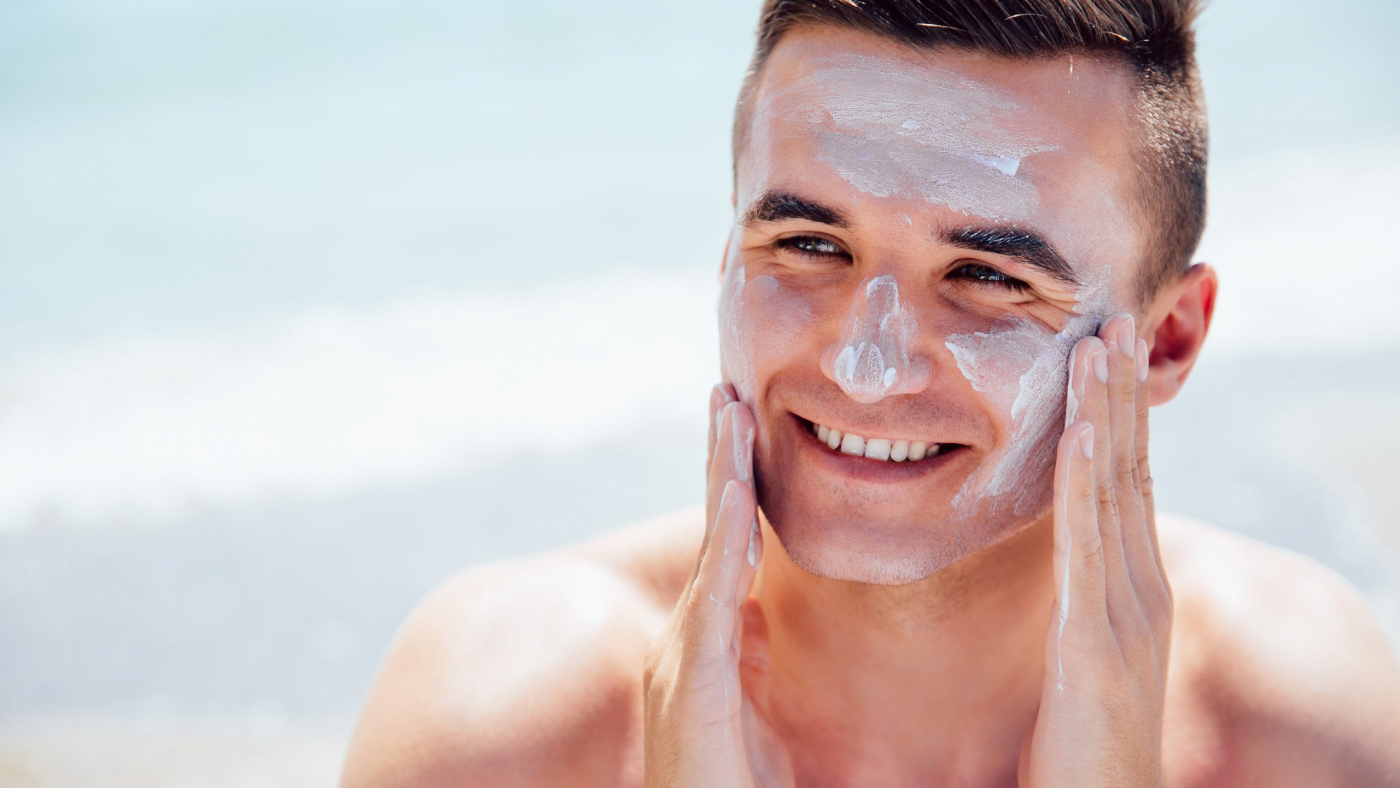 A new study finds that carvedilol, a drug typically used to treat high blood pressure, can protect against the sun-induced cell damage that leads to skin cancer. Researchers serendipitously discovered the beta blocker’s cancer-fighting properties after making an error in the lab.

Sherry Liang, a graduate student at the Western University of Health Sciences College of Pharmacy, will present the new findings at the American Society for Pharmacology and Experimental Therapeutics annual meeting during the Experimental Biology 2017 meeting, to be held April 22-26 in Chicago.

“What began as an experimental error led to a very interesting scientific discovery,” said Ying Huang, Ph.D., coleader of the research team with Bradley T. Andresen, Ph.D. “Our research could lead to the development of a class of new cancer-preventive agents.”

Carvedilol’s cancer-fighting properties were discovered when a former graduate student in Huang’s lab was studying whether carvedilol and similar beta blockers might increase cancer risk. The student inadvertently tested carvedilol’s anticancer effect rather than its ability to promote cancer, finding that carvedilol surprisingly showed some protective effects against skin cancer.

The researchers then conducted experiments with cell cultures and mice to see if carvedilol could prevent skin cancer caused by ultraviolet-B (UVB), the portion of sunlight that tends to damage the skin’s top epidermal layers and plays a key role in skin cancer development.

The researchers also discovered that not all beta blockers show cancer preventive properties, indicating that the cancer-fighting beta blockers likely act on not yet identified molecules. “We have preliminary data indicating that the cellular targets for carvedilol are not related to the beta-adrenergic receptors that are the commonly accepted targets for all beta blockers,” said Andresen. “They likely target unexpected mechanisms involved in cancer development.”

The researchers aim to incorporate carvedilol or similar beta blockers into a skin cream or spray that could hopefully be used to prevent skin cancer arising from UV light exposure. The treatment would act on the skin without affecting blood pressure and heart rate, which are commonly altered by beta blockers. Understanding carvedilol’s mechanisms of action could also allow scientists to design completely new treatments that target these mechanisms without introducing any cardiovascular effects.