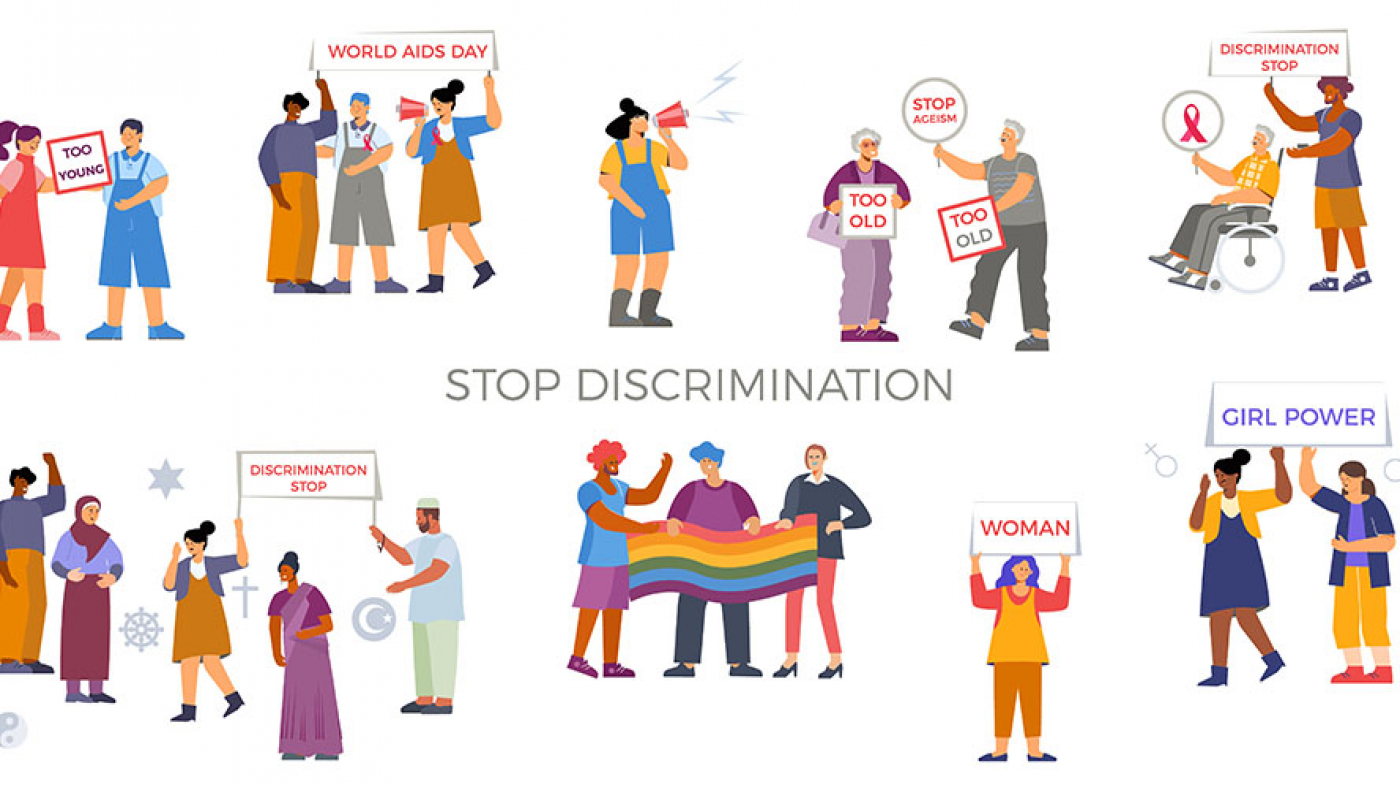 In this July 22, 2014 photo, AIDS activist Gregg Gonsalves walks outside Grand Central Terminal during a photo session, in New York. In the early 1990s, Gonsalves traveled to Washington to confront, provoke and challenge officials at the Food and Drug Administration. A quarter century later, he still travels to Washington, but with a very different agenda: to defend the FDA. (AP Photo/Richard Drew)

As an AIDS activist in the early 1990s, Gregg Gonsalves traveled to Washington to challenge the Food and Drug Administration. Gonsalves was part of the confrontational group AIDS Coalition to Unleash Power, which staged protests outside the FDA’s headquarters, disrupted its public meetings and pressured its leaders into speeding up the approval of experimental drugs for patients dying of AIDS. 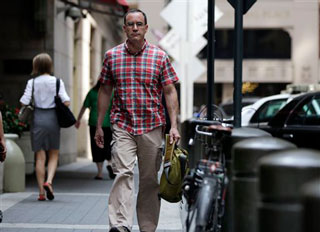 A quarter century later, Gonsalves still travels to Washington, but with a different agenda: to defend the FDA.

At a recent forum on FDA issues, Gonsalves implored congressional staffers to protect the agency from growing anti-regulatory sentiment that he worries will roll back safety and effectiveness standards for all types of drugs. The efforts include new state laws designed to undercut the FDA’s authority by giving patients early access to unapproved drugs and a lobbying push by industry groups to speed up the time it takes the FDA to review new treatments.

Both initiatives come at a time when researchers who study the FDA say the caricature of a slow, outdated bureaucracy is inaccurate. The FDA reviews most drugs in 10 months and high-priority drugs in six months or less. And a 2012 review in the New England Journal of Medicine showed that FDA regulators approve new drugs faster than their counterparts in Europe and Canada.

“The rhetoric we hear today is that FDA stifles innovation, that FDA keeps drugs out of patients’ hands. And you know, that was our rhetoric in 1989,” says 50-year-old Gonsalves, now a program director at Yale University. “But there’s no countervailing narrative that we need a strong FDA.”