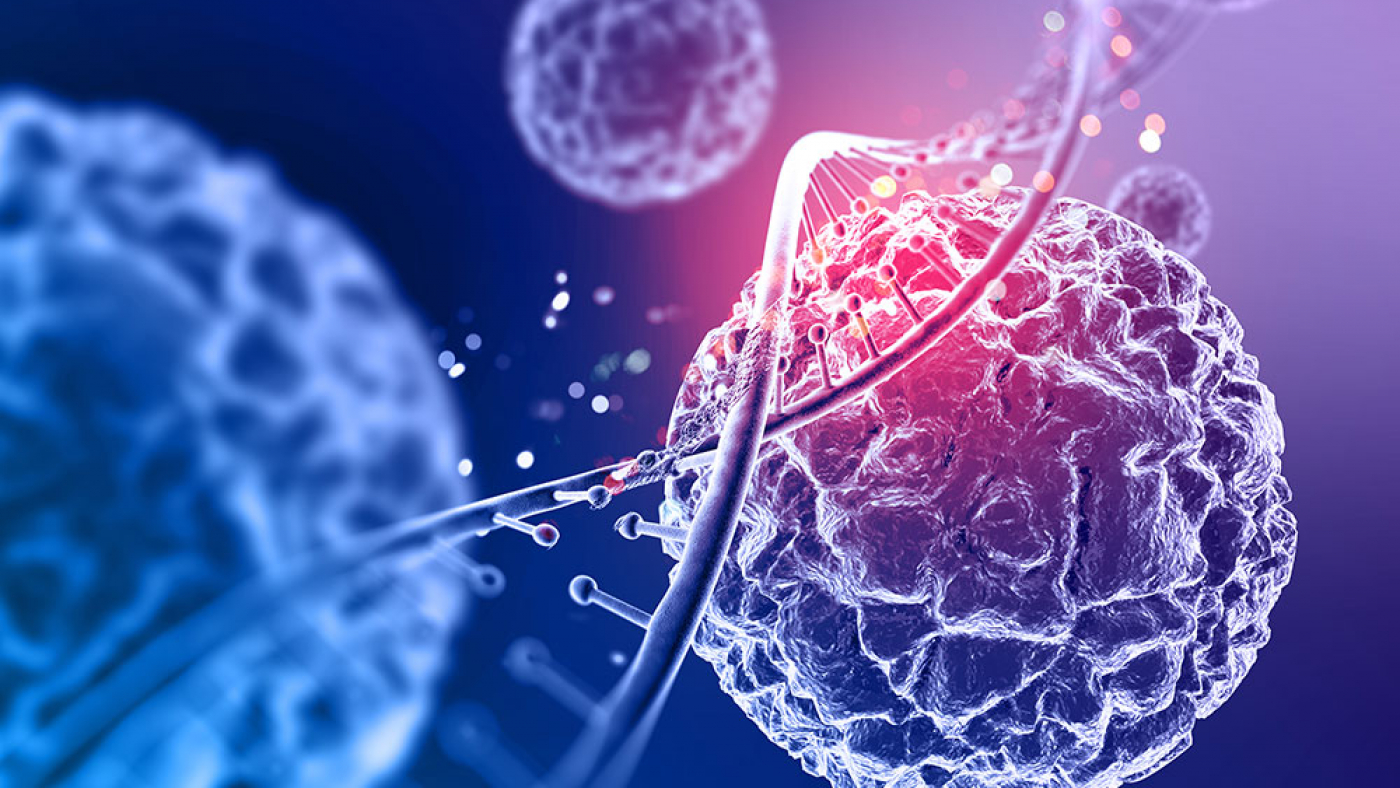 All that, and a team from Johannes Gutenberg University in Mainz, Germany engineered a relatively cheap, and comparatively easy-to-make, personalized vaccine using the above new knowledge—and wiped out lung, skin, and colon cancer cells in mice.

MD Anderson Cancer Center vaccine expert Willem Overwijk, who was not involved with the work, agreed: “This is a very good and convincing study. To my knowledge, it is [a first]. Most efforts have been focused on CD8+ T cells.”

Furthermore, Overwijk told Bioscience Technology: “A strength of the approach is that it is very fast, since it only uses tumor exome sequencing—which takes a few weeks—followed by bioinformatics, and synthesis of RNA for the vaccine, which ideally takes a week. So this is a feasible personalized immunotherapy….Based on the animal data in this study, and the previously reported power of CD4+ T cells in human cancer, I think CD4 T cells are going to contribute substantially to the anti-tumor effect of these personalized vaccines in patients with cancer.”

The recent paper offers what Sahin believes are “many crucial findings. The most important is that we systematically analyzed the immunogenicity of mutations, which resulted in the surprising finding that they are frequently recognized by CD4+ T cells. Before we published this paper, there were many studies showing that immune response against cancer mutations are extremely relevant for tumor control; for example, that checkpoint antibodies seem to work only if there are pre-existing mutation-specific T cells. Yet the understanding was, from the literature, that about one in 200 mutations are spontaneously recognized by the immune system. This is low.”

However, Sahin said, such work focused on CD8+ T cells, and on spontaneous immune responses. “We did it the other way,” he said. “We looked in an unbiased fashion for both CD8+ and CD4+ cells and asked, ‘Against which fractions of mutations is it possible to induce immune responses?’ We came up with a much higher fraction: about 20 percent of cancer mutations are immunogenic.”

An even bigger question is, ‘Which fraction of the immune mutations is able to control the tumor?’ We found that six to seven percent of the total mutations need to be recognized by T cells to control tumor growth, or 35 to 40 percent of the immunogenic mutations. This number is at least ten fold higher than the initially reported number. And if you have 10 immunogenic mutations, 9 will be recognized by CD4+ cells. Crucial information.”

Establish your company as a technology leader. For 50 years, the R&D 100 Awards, widely recognized as the “Oscars of Invention,” have showcased products of technological significance. Learn more.

Furthermore, generally CD8+ T cells are regarded as the “killers.” But the Sahin group showed that CD4+ T cells enter the tumor and stimulate anti-tumor microenvironments. “They induce direct and indirect antitumor effects by attracting an influx of cytotoxic T cells, and by reducing the number of regulatory T cells,” Sahin told Bioscience Technology.

In 1998, Cornelius Melief of University Hospital Leiden in Leiden, Netherlands published work in Nature finding–for the first time–that CD4 T cells can have a strong anti-tumor effect. “But since then, CD4 T cells took a back seat,” Sahin said. “Because of our study, I think CD4 cells may come into a Renaissance.”

His paper’s second important presentation, Sahin said, was that of the relatively inexpensive RNA vaccines with which he demonstrates his findings. In a Science paper published earlier this month, a global team used synthetic peptide vaccines to arouse CD8+ T cell responses in patients. But peptides get complex as they get longer, Sahin explained. “We wanted to avoid stimulating the immune system with an artificial epitope, which could result in an immune response against a synthetic peptide not related to a tumor,” he said.

Instead the group kept the “natural configuration of the mutations by generating RNA from them, and flanking them with 13 amino acids at both sides in a natural configuration,” Sahin said. This way, post-injection, he was giving in vivo antigen presenting cells (APCs) the chance to “pick up our tumor epitopes and process them naturally. It can be extremely complicated to make peptides yourself. It can take up to a year to get long peptides of GMP quality. And ultimately the challenge is to get multiple peptides. So we decided to synthesize RNA by easy informatic approaches. We got our vaccine cassette in a few days. To produce synthetic RNA took one day. The whole process in animal models took a few days. For the clinical trial—which has begun—it takes three months.”

The group made cassettes of five mutations each, and used two cassette–for a total of 10 mutations–for each vaccine (although in other work they used 30 or 40.) “What is really exciting is the flexibility of the approach.”

At length, they used an algorithm, and bioinformatics, to predict mutations, which they popped into a vaccine sans immunogenicity tests. “We showed we could sequence and identify immunogenic mutations, then synthesize the vaccine,” Sahin said. “The growing tumors were stopped, and established tumors rejected.”

The group then used the same approach on human cancers from a database. “In the last figure, we showed that our algorithms could identify relevant mutations in human cancers, and that they are extremely high.”

For over a year, the approach has also been in clinic. A total of 15 patients have been enrolled; half have received the vaccine. Sahin is unable to reveal data mid-trial, but he noted that “we are excited to translate this to the patient setting.”

He said he will repeatedly vaccinate. “With infectious diseases, antibodies are raised for a lifetime by one or two shots. This is not the case for T cells, which are extremely aggressive, but stop attacking after a time. They need repeat vaccinations.”

Synthetic RNA lets you produce vaccines that include both CD4+ and CD8+ epitopes in a relatively inexpensive way, Sahin said. By contrast, “colleagues told me that just getting ten long synthetic peptides means $700,000 in production costs. We want an affordable individual treatment. Individual treatment with RNA should not be more expensive than a standard antibody treatment. Our vision is to give this to everybody. We believe if we make this affordable, this may become a novel dominant approach in cancer immunotherapy.”

Overwijk said the study answers questions—and raises them. An “interesting” Nature Medicine paper recently looked at spontaneous CD4+ T cell responses to mutated antigens, Overwijk noted, where Sahin “looked at vaccination-induced immune responses to mutated antigens. This suggests, but does not prove, that many mutated epitopes that could induce CD4+ T cell responses, probably don’t, possibly due to the immunosuppressive action of the tumor.”

What should perhaps come next, Overwijik told Bioscience Technology, is investigation into “the degree to which spontaneous immunity to these epitopes is induced. A major open question is exactly how the CD4+ T cells are fighting the tumors. Induction of CD8+ T cells seems to be important in some, but not all, settings. Also, to what extent do currently active immunotherapies–anti-CTLA-4, anti-PD-1– promote immunity to these mutated epitopes? How many are required to be recognized for robust therapeutic activity? Is one epitope enough?”

In the end, Overwijik said: “Of course, we really want to see if vaccination of patients using this algorithm will result in clinical efficacy, either as monotherapy or in combination with checkpoint blockade.”