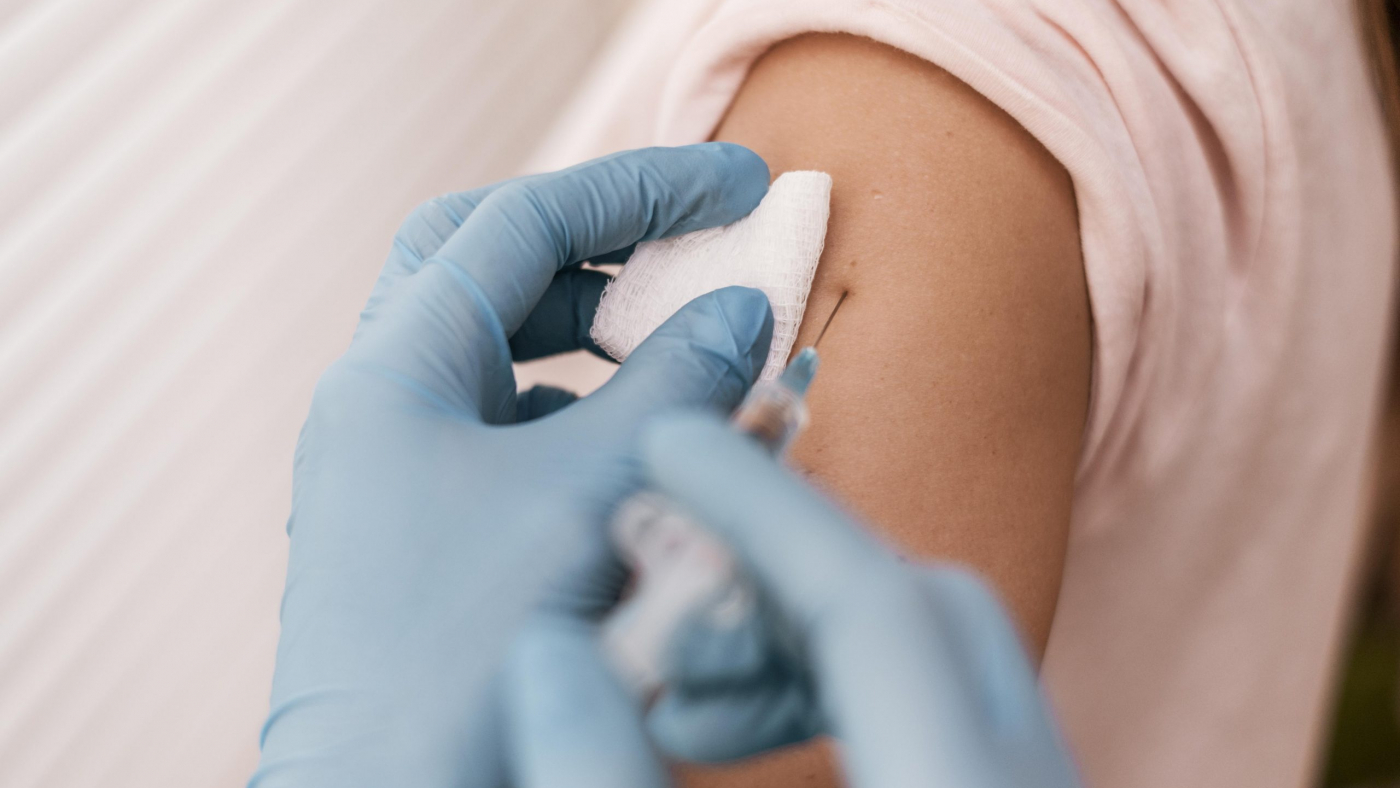 Even in an industry dominated by a few huge companies, disruption happens sometimes—and 2017 was one of those times. GlaxoSmithKline surpassed Merck to top the vaccine industry by sales, generating $7 billion compared to Merck’s $6.5 billion.

It stands to be a long-term switch, too; analysts predict the U.K. drug giant’s momentum in the field will continue. The company doubled down on vaccines in 2014 with its massive Novartis asset swap, and GSK is now heading to nearly $11 billion in vaccine sales by 2024, according to a recent report.

At the time of the asset swap, some pharma watchers questioned GSK’s move away from higher-margin products such as cancer drugs. But since the deal, Glaxo’s vaccines unit has been a reliable performer, often turning in percentage growth that tops the company’s struggling pharma segment. With the launch of Shingrix just getting started and recent moves to boost capacity, GSK executives see good things ahead in vaccines.

Aside from sales rankings, entrenched products in vaccines face the threat of disruption as well, whether it’s an immediate sales dropoff because of a rival launch or an R&D program in the works at a competitor.

For instance, in the megablockbuster pneumococcal field—now dominated by Pfizer’s Prevnar 13—Merck is making moves with a shot that guards against 15 viral strains. The company kicked off a head-to-head phase 3 trial this year against Pfizer’s star shot. Pfizer, for its part, is advancing a 20-valent shot, now in midstage testing. Still, Pfizer’s Prevnar 13 is the bestselling product in the vaccine world, generating $5.6 billion last year, and it’ll be years before a new shot can challenge it.

Meanwhile, in shingles, GlaxoSmithKline’s newly launched Shingrix is edging out Merck’s older Zostavax. The London-based company launched its new shingles shot in fall 2017, and it’s already expecting $600 million in sales this year. In fact, the company has seen so much demand that it’s had to put limits on orders and delay TV advertising amid a shortage. Shingrix’s success is bad news for Zostavax, which has seen its sales crash in recent quarters.

Elsewhere in the industry, Sanofi suffered through some rough developments in vaccines in 2017 with a Dengvaxia safety scandal in the Philippines and a decision to discontinue a once-promising C. diff vaccine. Despite the setbacks, the company’s vaccines sales grew 8.3% to $6.12 billion. Sales for the company’s flu, polio, pertussis and Hib vaccines, plus travel shots, all grew for the year even as Dengvaxia sales cratered to €3 million.

Pfizer, for its part, continues to press ahead with its Prevnar 13, which currently carries the company’s vaccine business. Aside from the 20-valent pneumococcal shot in testing, Pfizer is working on programs in cancer, C. diff, and S. aureus, among others, in an effort to diversify.

A notable newcomer to the field of top 5 vaccine companies is Seqirus, the flu vaccine unit of Australia’s CSL. That company purchased Novartis’ flu vaccine offerings back in 2015 and combined the group with its own bioCSL to form Seqirus, which rounds out the top 5 rankings.

The company could face challenges for the position in future years. According to life science commercial intelligence firm Evaluate, Emergent BioSolutions and Novavax will each pull in more than $1 billion in 2024. The firm sees Novavax holding down the 5th position that year with vaccine sales of $2.65 billion, even though its programs are all in R&D stages now. The top program in that company’s pipeline is a combination flu and RSV vaccine the analysts predict will pull in $1.8 billion in 2024.

As FierceVaccines continues to track developments in the industry, please get in touch with comments, news tips or story ideas. — Eric Sagonowsky