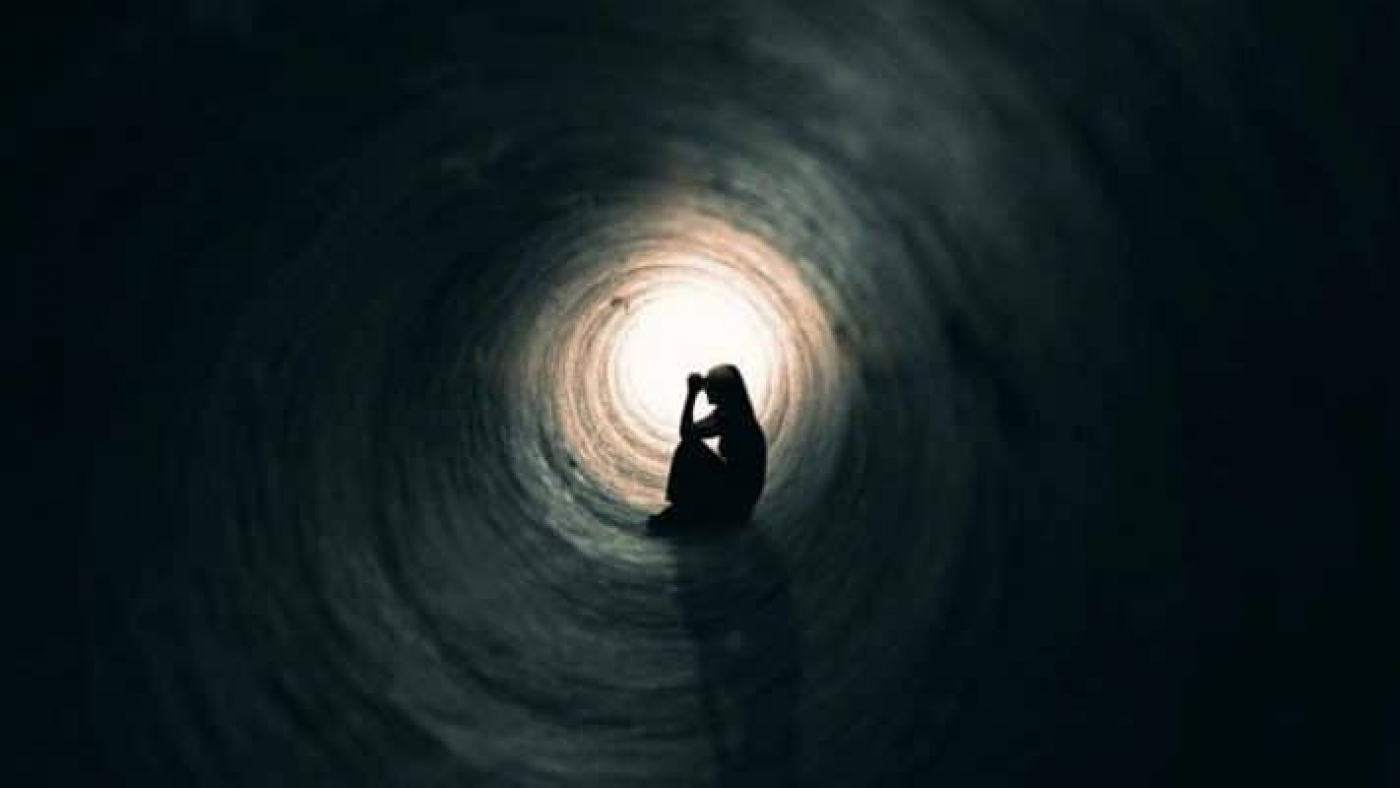 By the time you finish reading this, at least six people will have killed themselves around the world. Those six are a tiny fraction of the 800,000 people who will kill themselves this year – more than the population of Washington DC, Oslo or Cape Town.

Sometimes they are famous names such as Anthony Bourdain or Kate Spade that make headlines, but they are all sons or daughters, friends or colleagues, valued members of families and communities.

Suicide is the most extreme and visible symptom of the larger mental health emergency we are so far failing to adequately address. Stigma, fear and lack of understanding compound the suffering of those affected and prevent the bold action that is so desperately needed and so long overdue.

One in four of us will have to deal with a mental health condition at some point in our lives, and if we’re not directly affected, someone we care for is likely to be. Our young people are particularly vulnerable, with suicide being the second leading cause of death globally among 15-29-year-olds and half of all mental illness beginning by the age of 14.

Yet despite the universality of the issue, we struggle to talk about it openly or to offer adequate care or resources. Within families and communities, we often remain silenced by a shame that tells us that those with mental illness are somehow less worthy or at fault for their own suffering.

Instead of treating those facing mental health conditions with the compassion we would offer to someone with a physical injury or illness, we ostracize, blame and condemn. In too many places support services are non-existent and those with treatable conditions are criminalized – literally chained up in inhumane conditions, cut off from the rest of society without hope.

Mental health currently receives less than 1% of global aid. Domestic financing for prevention, promotion, and treatment are similarly low. At present, every nation in the world is a “developing” country when it comes to mental health.

Such paltry investment is not just bad for individuals, it is destructive for communities and undermines economies. Mental health conditions cost the world $2.5tn a year, a figure that is expected to balloon to $6tn by 2030 unless we take action.

We can no longer afford to be silenced by stigma or stymied by misguided ideas that portray these conditions as a matter of weakness or moral failing. Research shows there is a fourfold return on investment for every dollar spent on treating depression and anxiety, the most common mental health conditions, making spending on the issue a great investment for both political leaders and employers, in addition to generating savings in the health sector.

The time has come for us all, collectively, to tackle the causes and symptoms of mental illness, and provide care for those who suffer from it. You don’t have to be an international artist or the head of the World Health Organization (WHO) to make an impact.

We can all help to build communities that understand, respect and prioritize mental wellness. We can all learn how to offer support to loved ones going through a difficult time. And we can all be a part of a new movement – including people who have faced mental illness themselves – to call on governments and industry to put mental health at the top of their agendas.

In Zimbabwe, grandmothers are leading the way by offering evidence-based counseling sessions on benches, which is helping break down stigma. In the United Kingdom and Australia, peer-to-peer education programs encourage young people to support one another. And mobile technology is providing exciting new platforms for delivering services and opening up healthy dialogue.

Since 2013, the WHO has been working with countries to implement a global action plan on mental health. Earlier this year the WHO published the Global Mental Health Atlas, which provides information from 177 countries on progress towards achieving the plan’s targets. The key takeaway is that although there has been some progress, we need significant investments to expand services.

Meaningful and sustained government leadership is essential, and some governments are beginning to step up, from Sri Lanka, where the government has established a dedicated mental healthcare framework and funded positions to support community-based mental health care, to New York City, where ThriveNYC has brought local leaders together to build a comprehensive mental health plan.

This week, on the day of the UK Summit on Mental Health and world mental health day, a panel of international experts will publish in the Lancet the most comprehensive collection of research ever produced on how to promote and protect mental health and treat mental illness. This will provide the scientific foundation for scaling up global action on mental health, similar to the movement for HIV/Aids, which the UN adopted in 2001. That movement helped save millions of lives and is an illustration of the potential for collective human action to tackle seemingly insurmountable problems.

The two of us have taken different paths in life. But both of us have seen how political leadership, funding, innovation and individual acts of bravery and compassion can change the world. It is time to do the same for mental health.