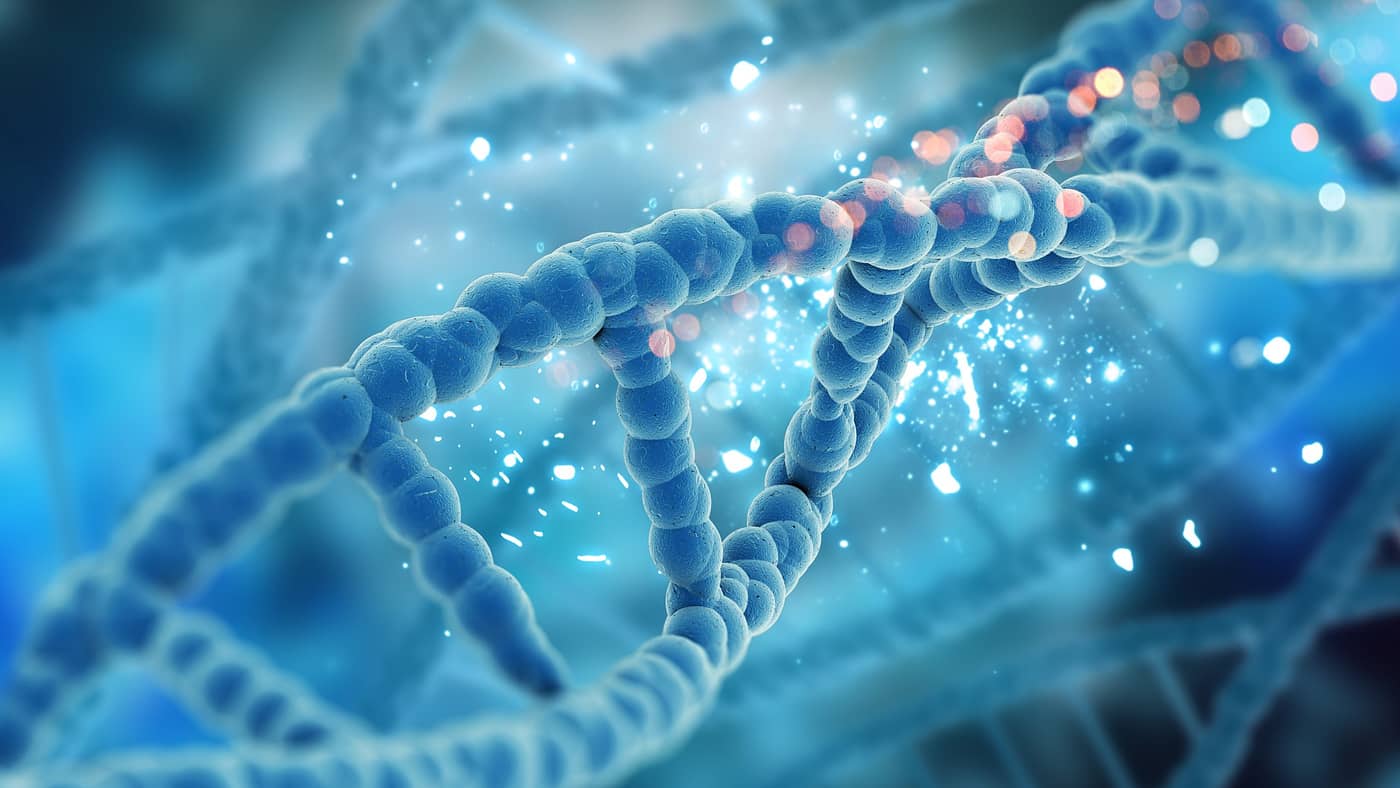 Rapidly dividing cells rely on an enzyme called Dicer to help them repair the DNA damage that occurs as they make mistakes in copying their genetic material over and over for new cells. UNC Lineberger Comprehensive Cancer Center researchers have built on the discovery of Dicer’s role in fixing DNA damage to uncover a new potential strategy to kill rapidly dividing, cancerous cells in the brain.In the journal Cell Reports, researchers report that when they removed Dicer from preclinical models of medulloblastoma, a common type of brain cancer in children, they found high levels of DNA damage in the cancer cells, leading to the cells’ death. The tumor cells were smaller, and also more sensitive to chemotherapy.

“This is the first time that the specific function of Dicer for DNA damage has been looked at in the context of the developing brain or even in brain tumors, despite that the fact that the protein has been extensively studied,” said Mohanish Deshmukh, PhD, a UNC Lineberger member and professor in the UNC School of Medicine Department of Cell Biology and Physiology and also the Neuroscience Center. “We have found that targeting Dicer could be an effective therapy to either prevent cancer development or to actually sensitize tumors to chemotherapy.”

Scientists have understood for more than a decade that Dicer plays an important role in the cell for processing microRNAs, which regulate the expression of genes in cells. But Deshmukh said it was in 2012 that scientists discovered a direct role of Dicer in repairing DNA damage. And that function, he said, is of importance for cancer research. That’s because rapidly dividing cells — such as cancer cells — incur DNA damage as they divide. And chemotherapy and radiation treatments often work by damaging the cells’ DNA, leading to cell death. Removing a key enzyme that repairs DNA in cancerous cells could help prevent DNA repair.“We found that cancerous cells upregulate Dicer,” said Vijay Swahari, MBBS, MS, a postdoctoral fellow at the UNC Neuroscience Center and the first author of this study. “We think tumors upregulate Dicer because its function is to repair DNA.”

In their study, Deshmukh and his team studied the effect of deleting Dicer in several types of rapidly dividing cells, including of preclinical brain cancer models. They deleted Dicer in the normal, rapidly dividing developing brain cells in the cerebellum of animal models, finding spontaneous DNA damage in the brain cells, leading to severe degeneration of the cerebellum. They also tested whether Dicer had a similar effect on rapidly dividing cells outside of the brain. Upon deleting Dicer from embryonic stem cells, the authors found a similar effect.To test whether they could exploit the role of Dicer to kill cancerous cells, Swahari and his collaborators also deleted Dicer in medulloblastoma models, and found that these cells also had high DNA damage levels and degeneration. The tumor load was lower, and the cells were more sensitive to chemotherapy.“We found that when you delete Dicer, these tumors are more sensitive to DNA damage,” Swahari said. “We also took the next step by injecting chemotherapy into models where Dicer was deleted, finding that not only are the tumors smaller, but the tumors are also more sensitive to chemotherapy.”

Based on their findings, the researchers believe that Dicer could be investigated as a potential drug target for medulloblastoma and other types of brain cancer.

“We are excited about these results because of the implication that Dicer inhibitors could be developed as a potential therapy for treating rapidly-dividing tumors like medulloblastoma,” Deshmukh said.The study was supported by grants from the National Institutes of Health.