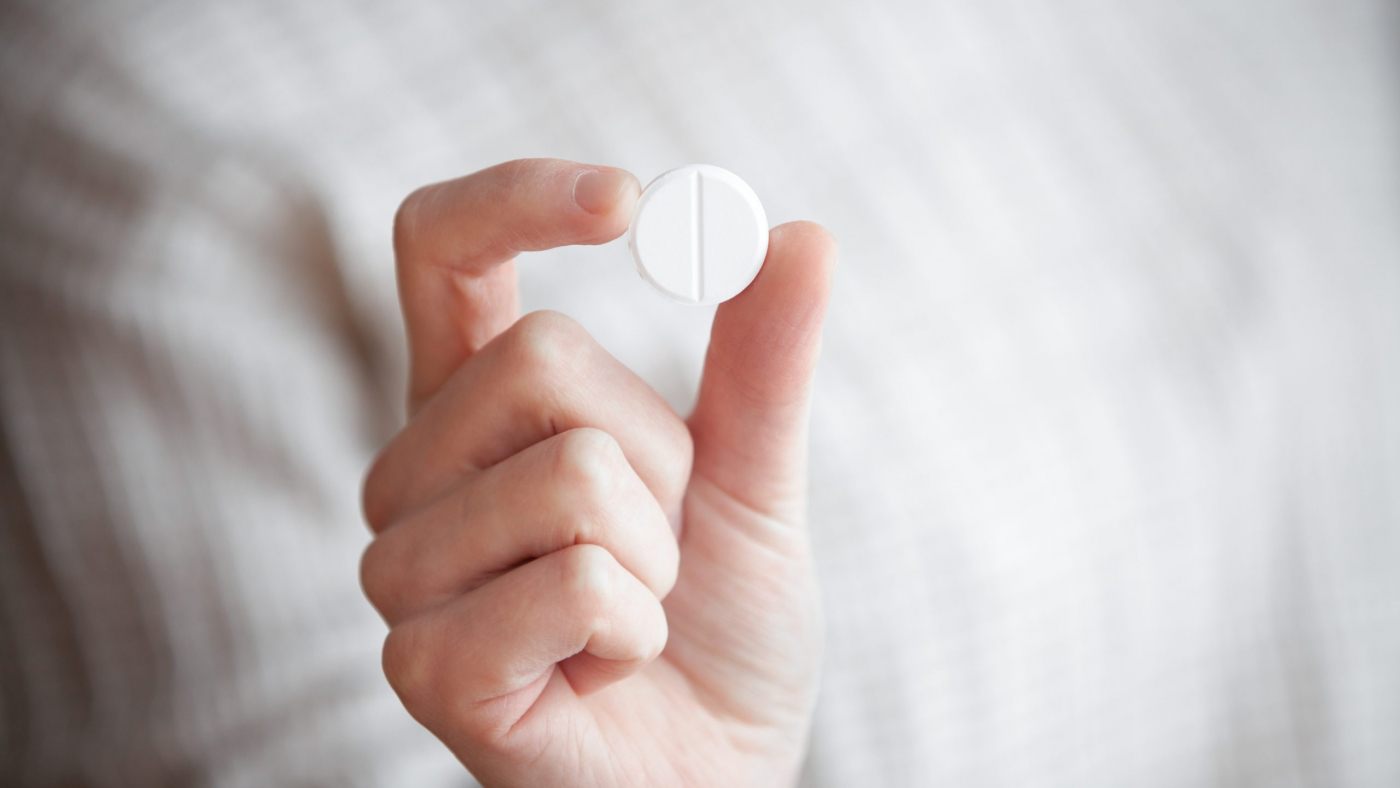 What do the new draft guidelines say about aspirin?

The new draft guidelines from the United States Preventative Services Task Force recommend adults between the ages of 50-59 take aspirin if they have at least a 10% 10-year risk of having a heart attack or stroke as measured by a risk calculator .For people 60-69, the task force says there is less benefit compared to for those ages 50-59, but that aspirin should still be used as long as there is a low risk of bleeding as a side effect.

But for patients younger than 50 or older than 70, the task force decided there was not enough evidence to make a recommendation about using aspirin. This is a major departure from the 2009 recommendation, which suggested use in all adults between the ages of 45-79 with an elevated risk of a heart attack or stroke.This change happened in part because of a push to make medical guidelines strictly evidence-based. Right now, there are no randomized trials comparing aspirin to placebo in adults older than 70 or younger than 50. Without evidence, you can’t have evidence-based recommendations.Basing guidelines strictly on evidence makes sense, but clinical trials are rarely perfect, and recommendations on how to use drugs need to make sense to primary care providers in order to avoid confusion.

What do the data say about aspirin for primary prevention?

Early trials that treated patients with aspirin during a heart attack or stroke found they were more likely to survive. But these trials also found that leaving patients on aspirin for months and years afterward reduced future heart attacks and strokes.

But for patients with no history of a heart attack or stroke, the data say that the risk of serious bleeds and the benefit of reducing heart attacks and strokes are about equal for a population of middle-aged and older adults.

According to the new calculations in the task force guidelines, for every 100 men 55-60 years old with an average risk of a first heart attack or stroke of 1% per year, starting a daily aspirin would have a lifetime effect of avoiding about two heart attacks and one stroke among those 100 men, but causing about three serious stomach bleeds and about one hemorrhagic stroke.

What do the new guidelines mean for you?

The draft guidelines from the Preventative Services Task Force might not offer a lot of clear yes’s and no’s about who should and shouldn’t take aspirin for primary prevention. And guidelines from other groups offer differing advice.

Guidelines from The American Heart Association, American College of Cardiology and American Diabetes Association all endorse aspirin for primary prevention in certain higher-risk patients. However, the Food and Drug Administration denied a petition from the aspirin manufacturer Bayer Inc for wording on their label that said aspirin could prevent heart attacks and strokes for people who had never had them.And the European Society of Cardiology does not endorse aspirin for primary prevention for any patient – even those at high risk.But, the “over-the-counter” availability of aspirin means that Americans, many Europeans and potential patients all over the world can decide for themselves whether or not to take aspirin. And many are deciding to do so. A national survey that we published in 2015showed that nearly half of all US adults without CVD indicated that they “regularly” used aspirin as a preventive therapy.

So what should patients do? If you are over the age of 40 and don’t have a history of cardiovascular disease, check your predicted 10-year risk of CVD.If your individual risk is greater than 10%, talk to your doctor about taking aspirin. Patients who don’t have a risk of bleeding could be considered good candidates for therapy, but they should understand that the odds of a serious bleed are about the same as the odds of preventing a heart attack or stroke. Not all patients will want to take the trade-off.

For patients who are under 70 with a CVD risk of less than 10%, aspirin therapy should generally be avoided.While it is widely believed that these new task force recommendations will cut down on how many people go on an aspirin regimen in the US, that remains to be seen. It depends whether busy primary care providers read and agree with the guidelines, and then translate them into clinical practice.