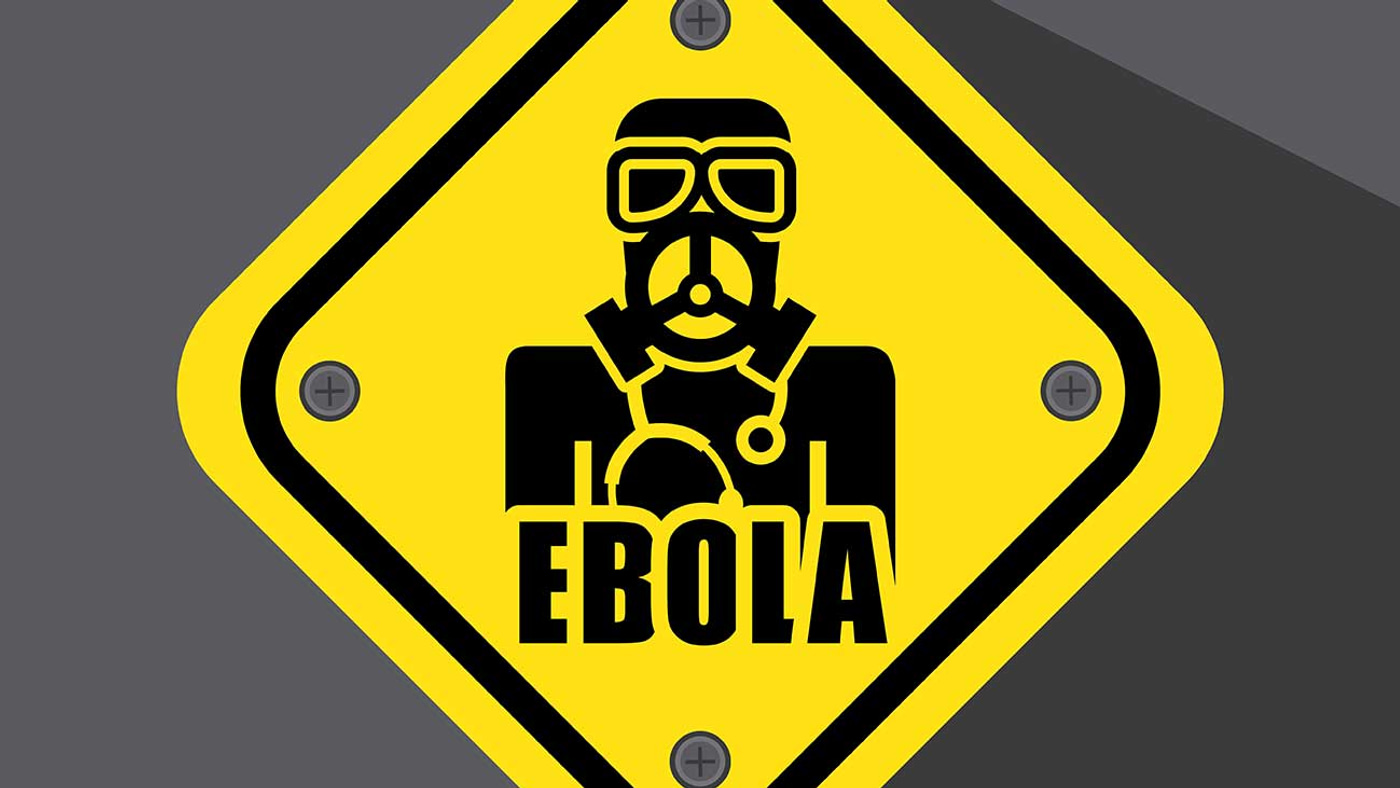 During a training session participants listen as they stand over a mannequin on a stretcher during a training course to instruct non-governmental organization (NGO) workers and doctors on how to deal with the Ebola virus in Brussels on Tuesday, Aug. 26, 2014. The course, provided by Doctors Without Borders, trains volunteer and medical personnel on precautions to take when entering a zone that contains the Ebola virus.(AP Photo/Olivier Matthys)

A third top doctor has died from Ebola in Sierra Leone, a government official said Wednesday, as health workers tried to determine how a fourth scientist also contracted the disease before being evacuated to Europe.

The announcements raised worries about Sierra Leone’s fight against Ebola, which already has killed more than 1,400 people across West Africa. The World Health Organization said it was sending a team to investigate how the epidemiologist now undergoing treatment in Germany may have contracted the disease that kills more than half its victims. Dr. Sahr Rogers had been working at a hospital in the eastern town of Kenema when he contracted Ebola, said Sierra Leonean presidential adviser Ibrahim Ben Kargbo on Wednesday. Two other top doctors already have succumbed to Ebola since the outbreak emerged there earlier this year, including Dr. Sheik Humarr Khan, who also treated patients in Kenema.

The Senegalese epidemiologist who was evacuated to Germany had been doing surveillance work for the U.N. health agency, said Feig, the WHO spokeswoman. The position involves coordinating the outbreak response by working with lab experts, health workers and hospitals, but does not usually involve direct treatment of patients. […]

Brought to you by Fomat Medical
Featured