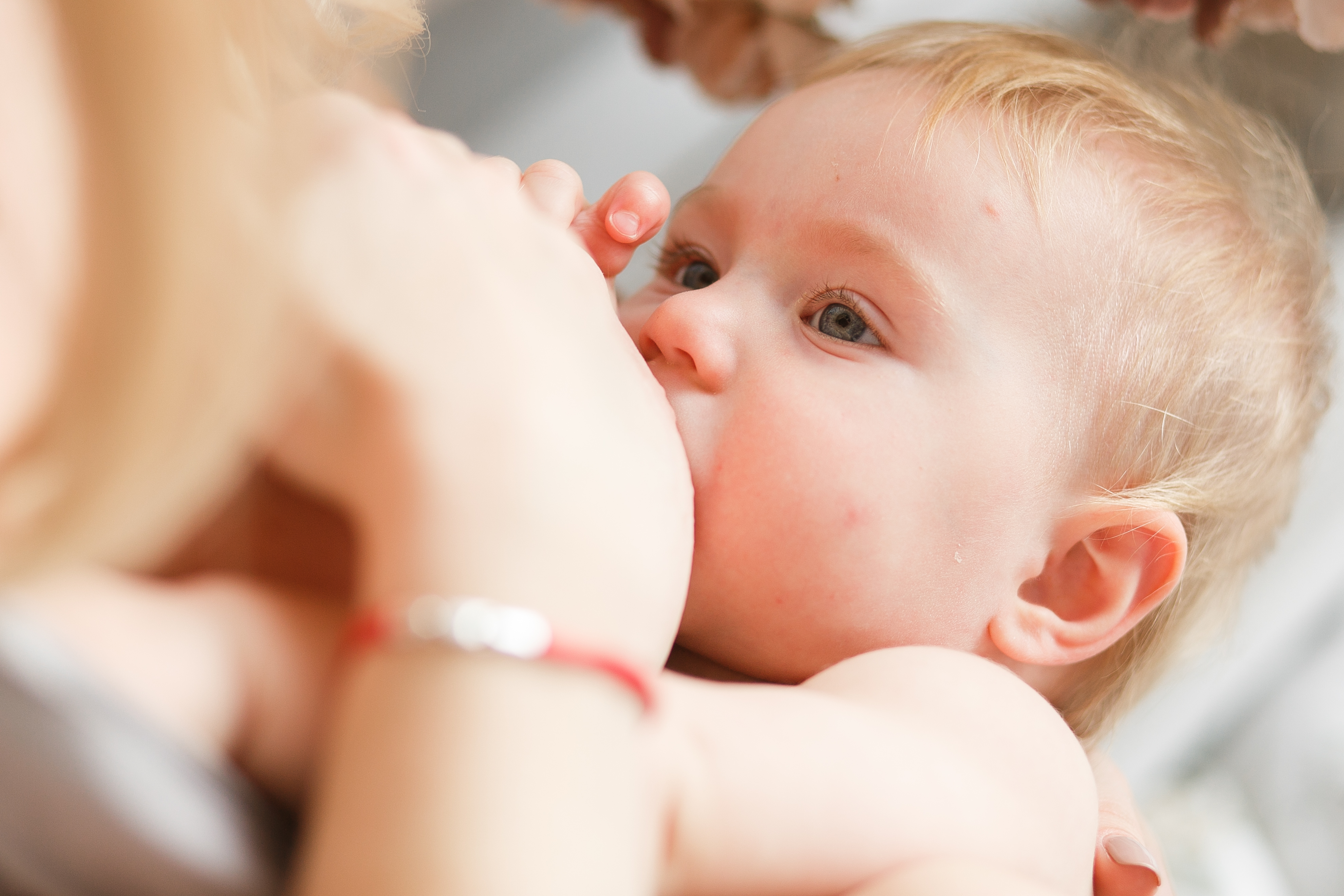 By analyzing the fossilized teeth of some of our most ancient ancestors, a team of scientists led by the universities of Bristol (UK) and Lyon (France) has discovered that the first humans significantly breastfed their infants for longer periods than their contemporary relatives.

The results, published in the journal Science Advances, provide the first insight into the practice of weaning that remains otherwise unseen in the fossil record.

They measured the proportions of their stable calcium isotopes in the tooth enamel, which are a function of the mother milk intake by infants.

By reconstructing the age at tooth enamel development, they show that early Homo offspring was breastfed in significant proportions until the age of around three to four years, which likely played a role in the apparition of traits that are specific to the human lineages, such as the brain development.

In contrast, infants of Paranthropus robustus, that became extinct around one million years ago and were a more robust species in terms of dental anatomy, as well as infants of Australopithecus africanus, stopped drinking sizeable proportions of mother milk in the course of the first months of life.

These differences in nursing behaviors likely come with major changes in the social structures of groups as well as the time between the birth of one child and the birth of the next.

One of the study’s lead authors, Dr Theo Tacail from the University of Bristol’s School of Earth Sciences, said: “The practice of weaning — the duration of breastfeeding, age at non-milk food introduction and the age at cessation of suckling — differs among the modern members of the hominid family which includes humans and modern great apes: orangutan, gorillas, chimpanzees, and bonobos.

“The development of such behavioral differences likely play major roles in the evolution of the members of the human lineage, being associated for instance with size and structure of social groups, brain development or demography.

“However, getting insights into these behavioral changes from fossils that are millions of years old is a challenge and, so far, little evidence allows discussing nursing practices in these fossil species.

“The findings stress the need for further exploration of calcium stables isotopes compositions in the fossil record in order to understand the co-evolution of weaning practices with other traits such as brain size or social behaviors.”